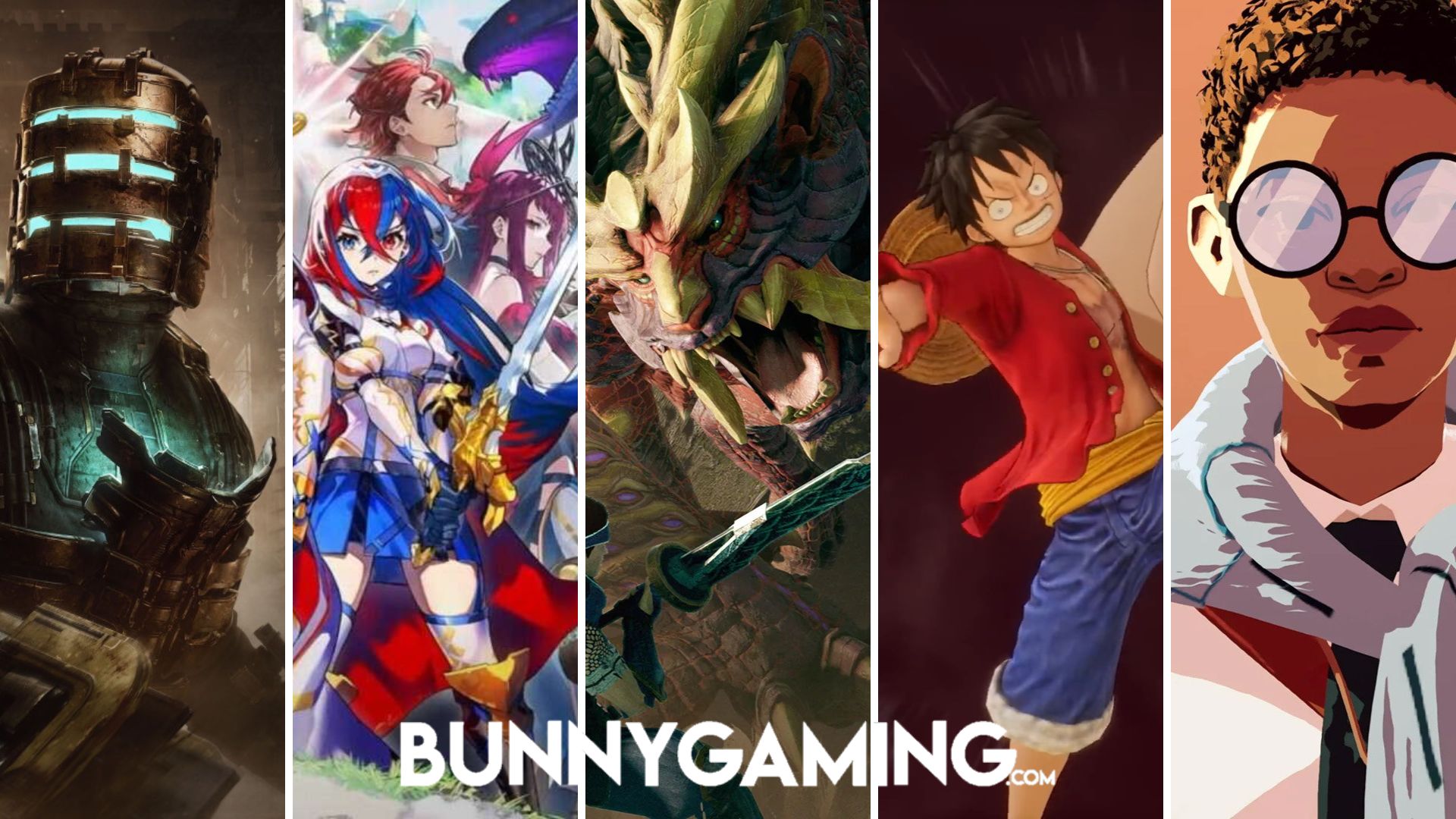 Happy new year, gamers! Let’s make 2023 the best year yet by starting off with some epic new releases. We’ve got our eye on these games coming out in January, and we think they’re going to be well worth your time and money. Get ready for some serious gaming action of RPG, Horror, and Monster Hunting Goodness.

Setting sail on the current consoles on PlayStation 4/5, Xbox One,Xbox Series X/S and PC. Join Luffy and his gang of pirates again as they are stranded in the world of Waford. Separated from each other as well as losing their powers – they have to set out on a new daring classic JRPG adventure of exploring nature, powerful enemies, and strange encounters with island locals. Based on our initial impressions, we’re confident that One Piece fans and newcomers alike will be thrilled with this new adventure.

Yo, everybody knows the deal with this game – it’s all about hunting down all kinds of monsters together. From the medium-sized to the jumbo-sized with multiple weapons available to master, all in the name of science!. Get ready to rise to the occasion and become a monster-slaying pro when Monster Hunter Rise arrives on Xbox Series X|S, Xbox One, Windows, Game Pass, PS5, and PS4.

The next tactical role-playing game by Intelligent Systems and Nintendo will feature deepening bonds and the return of previous protagonists from the series through the use of Emblem Rings – granting new special abilities and experimentable character fusions. Get ready for an exciting new chapter in the series on Nintendo Switch.

Get ready for an intense atmosphere and terrifying immersive experience as grotesque monsters called Necromorphs are brought back to life in this highly-anticipated survival remake. To defeat these formidable foes, you’ll need to aim for their limbs and cripple them to finish them off with precise incisions. Are you ready to face your fears and emerge victorious, or will you succumb to the horrors that await you on PlayStation 5, Xbox Series X|S and PC?

Season: A Letter to the Future | January 31st

Embark on a leisure bicycle adventure before a mysterious cataclysm washes away everything. Along the way, record your journey, meet new people, and uncover the secrets of the strange world around you. Take a leisure third-person atmospheric bicycle road trip on PlayStation 5, PlayStation 4, Microsoft Windows.