One Piece Odyssey Demo Impression – What A Delightful Few Hours

I played the One Piece Odyssey demo on the PS5 and this is my impression of it based on the first few hours of the game. To put it short, despite the short glimpse and my brief hands-on experience in Odyssey, the game made it apparent that fans of the series can confidently set sail into buying a copy when the game launches in January 2023. In a new story written by Eiichiro Oda himself, our Straw Hat pirate crew featuring core members Luffy, Nami, Brook, Chopper, Usopp, Sanji, Robin, Zoro, and Franky has crashed landed on the new and mysterious island of Waford and got separated. The latest member of the crew, Jinbei, is not in the game (or not yet at least, he could be a playable character later as a DLC). After re-uniting again, the crew is met with a mysterious inhabitant of the island who distrusts the crew so she stole and sealed the crew member’s abilities into small cubes before scattering them all around the island. To get their powers back, the crew would have to explore the island of Waford to find those cubes, as well as unravel the mystery behind the island. That being said, there’s a healthy bit of the game that encourages exploration with loot and power cubes incentivising it. 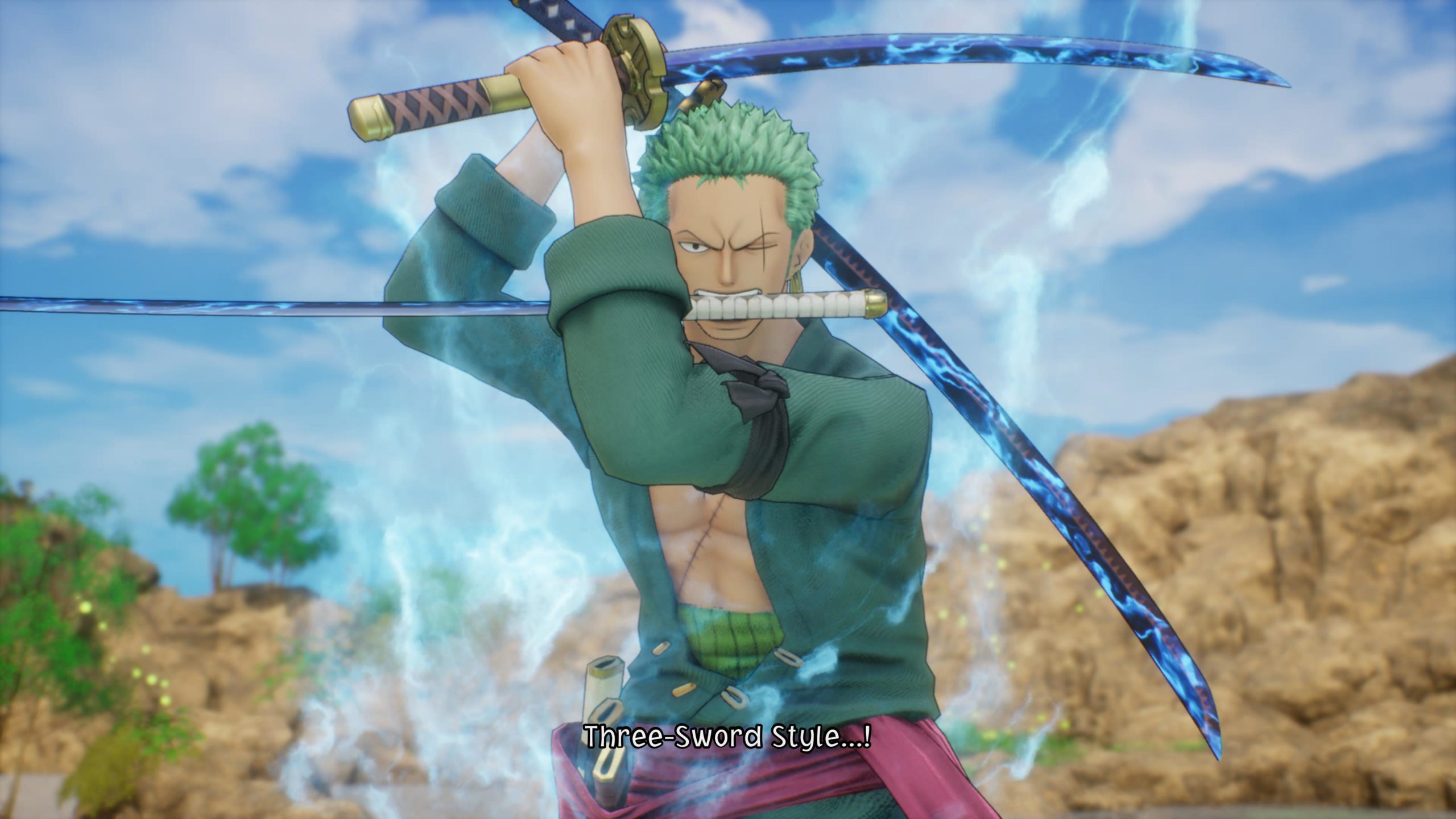 The storyline presented so far in the game has the usual “New Adventure” vibe that’s richly available in the canon story. So if you are already an OP fan, or are just thinking about trying this game out to get a feel of the series, then Odyssey should provide the right theme and experience, provided the rest of the game beyond what I’ve tried so far does not suddenly disappoint. But the main attraction for me so far wasn’t just the story, but rather, it is the actual gameplay itself.

One Piece Odyssey is a Turn-Based ARPG title that has done well in putting the player on the front seat of a proper One Piece spectacle. The crew member’s signature moves are presented beautifully with rich effects that feel rewarding whenever they are played and the battle system isn’t just good as an ‘eye candy’ either. 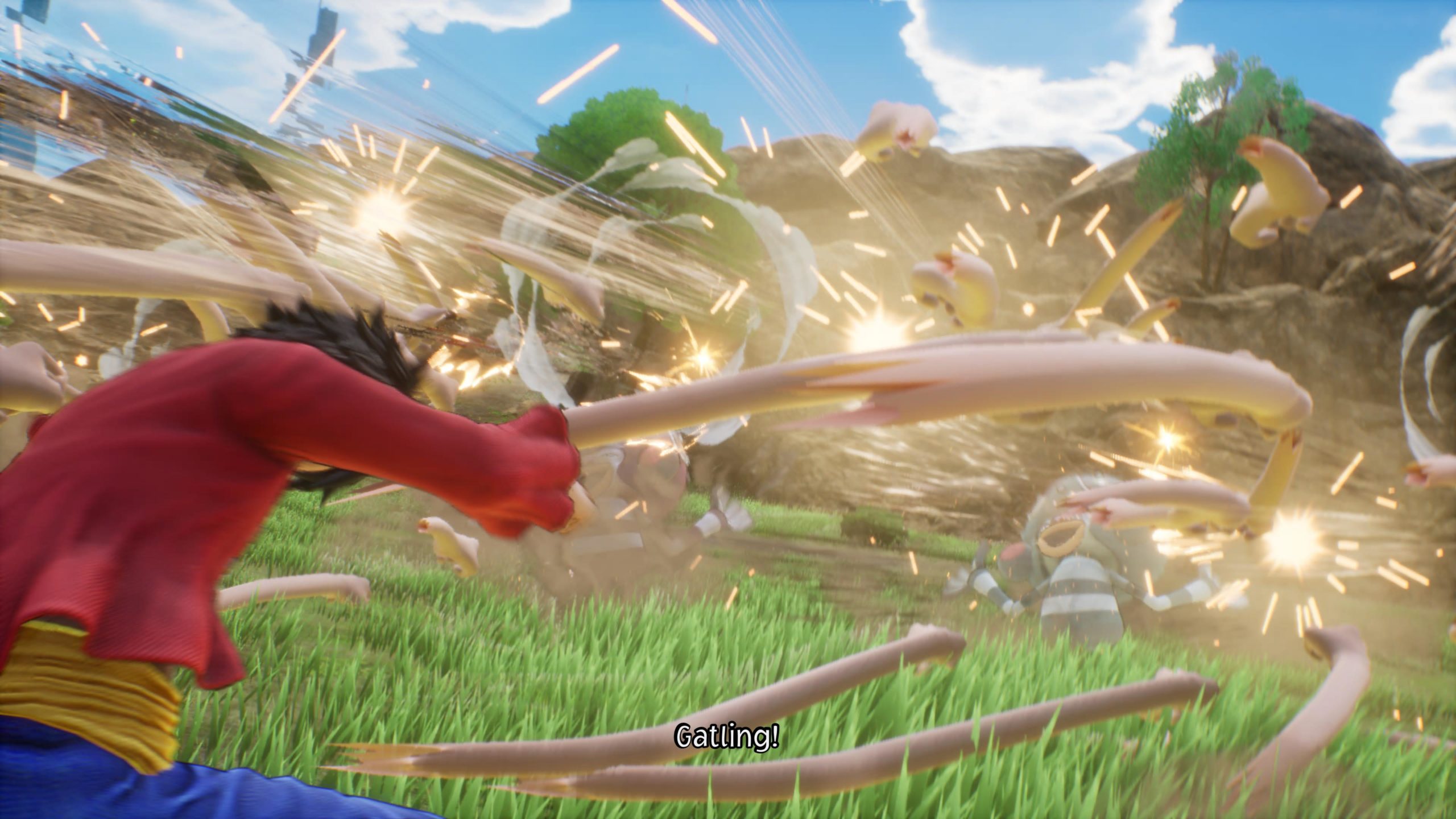 In an encounter, the crew may be broken up to fight on several fronts at the same time. This creates the impression that a large-scale battle is taking place as opposed to the traditionally monotonous 2-sided battles. Some characters would have a move that reaches further away, allowing them to assist their comrade from a distance. 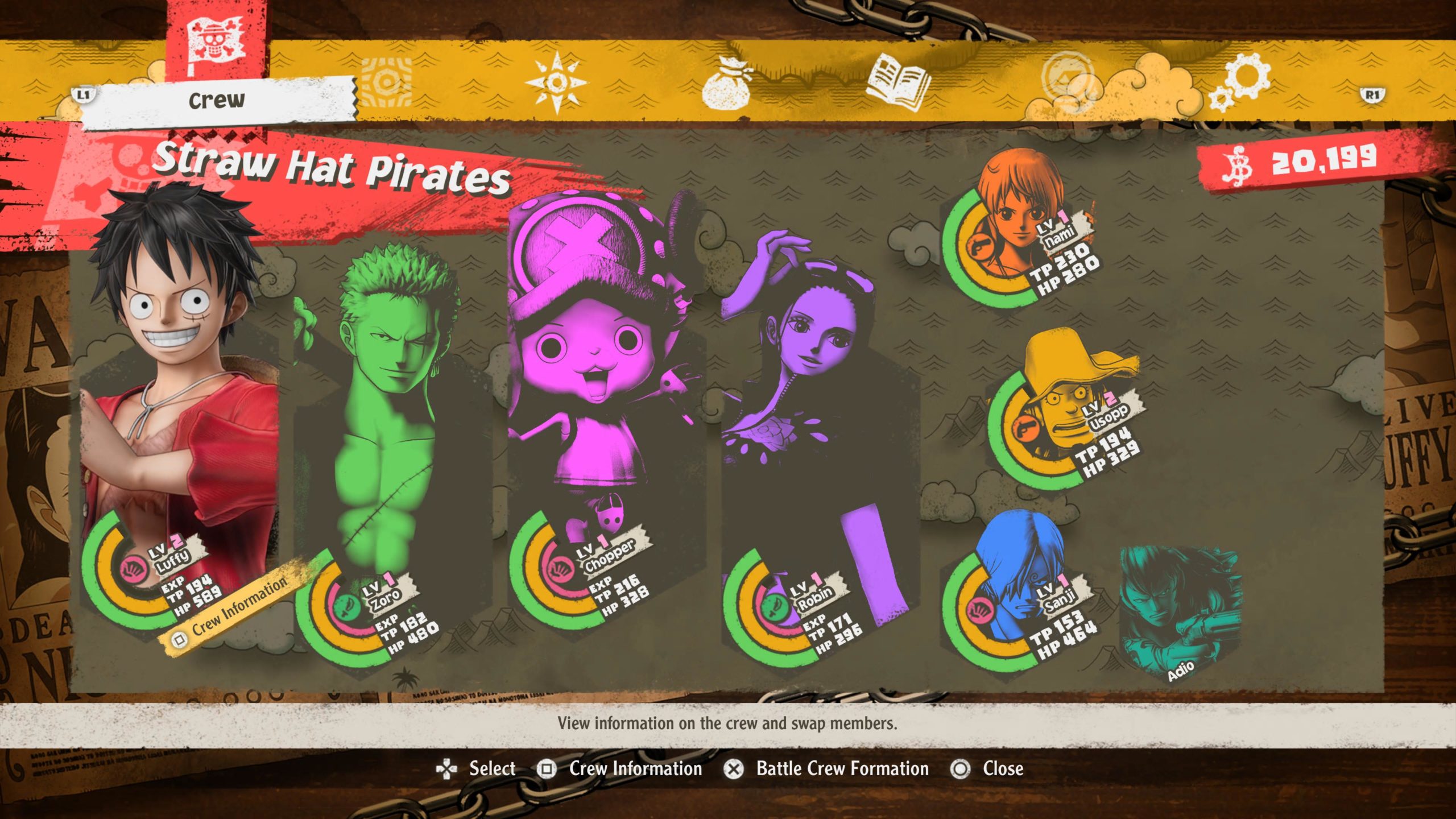 Four of the crew members will fight while the rest will take a seat in the reserve. But how the game handles active-reserve character swapping is another thing I like about Odyssey. Characters can be switched in-out anytime the player wants without a turn penalty so the might of the whole crew is readily and seamlessly available at the player’s disposal.

The battle mechanism employed is still the rock-paper-scissors formula so it can feel rather basic. But since I’ve only played the first few hours of the game, it remains to be seen if some complexity will be introduced later in the game. The game also comes with a function to speed things up if the players don’t want to spend too long waiting for the move animation to complete. As for the new island of Waford itself, I’ve not been able to explore much in the demo. But even so, the brief experience presented so far seems promising with beautiful flora and fauna that spells fun and adventure. Luffy’s Gum Gum ability is also used in traversing so far requiring the character to stretch out his arm to grab and hook to reach a higher point. It was short, but the demo has been a delightful experience so far. If you are already a fan of the franchise, One Piece Odyssey should be an experience you don’t want to miss. If you are foreign to it, then this could just be the trigger to start you off on a long and memorable journey with the rest of us to witness the birth of the new Pirate King. 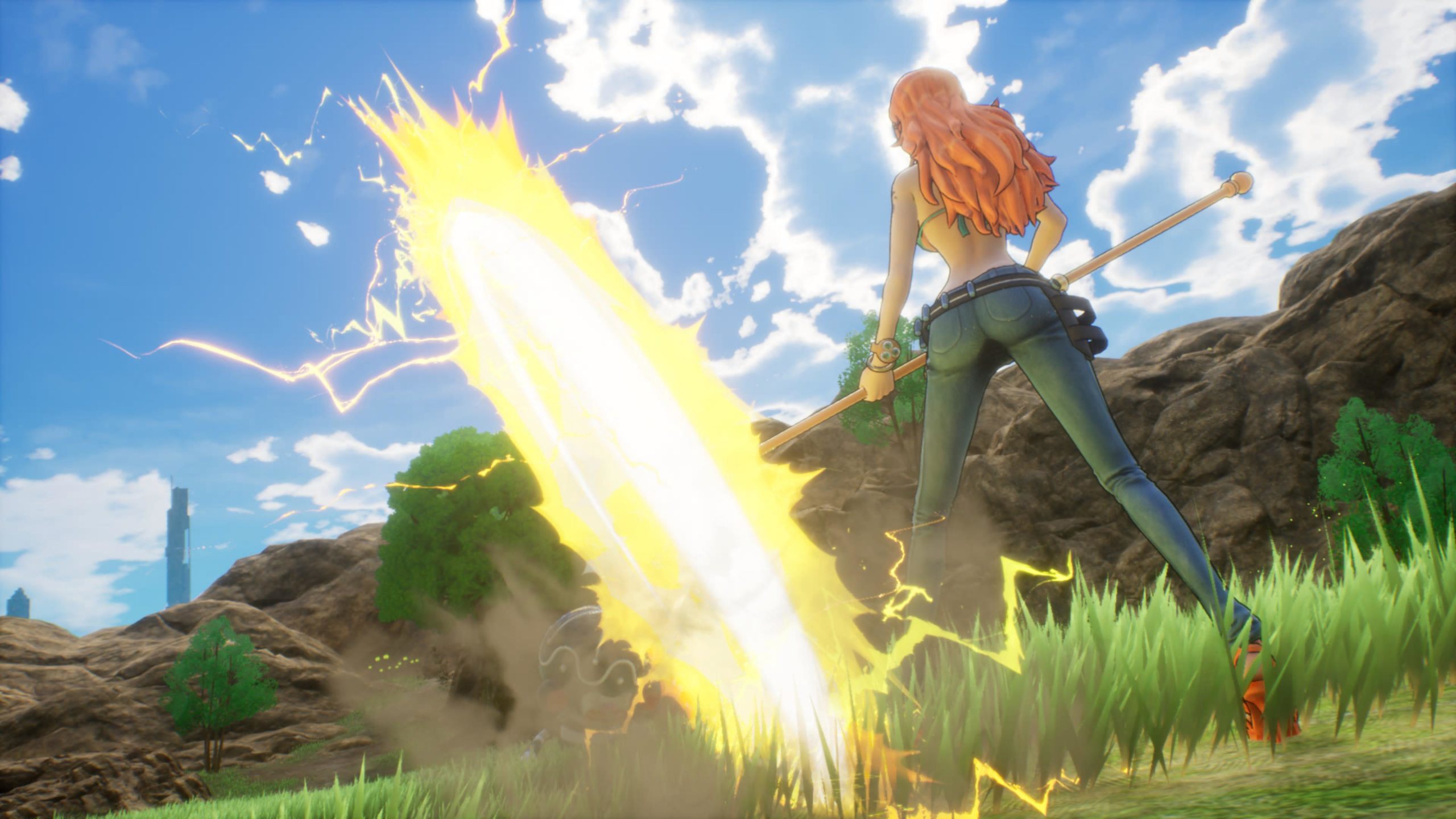