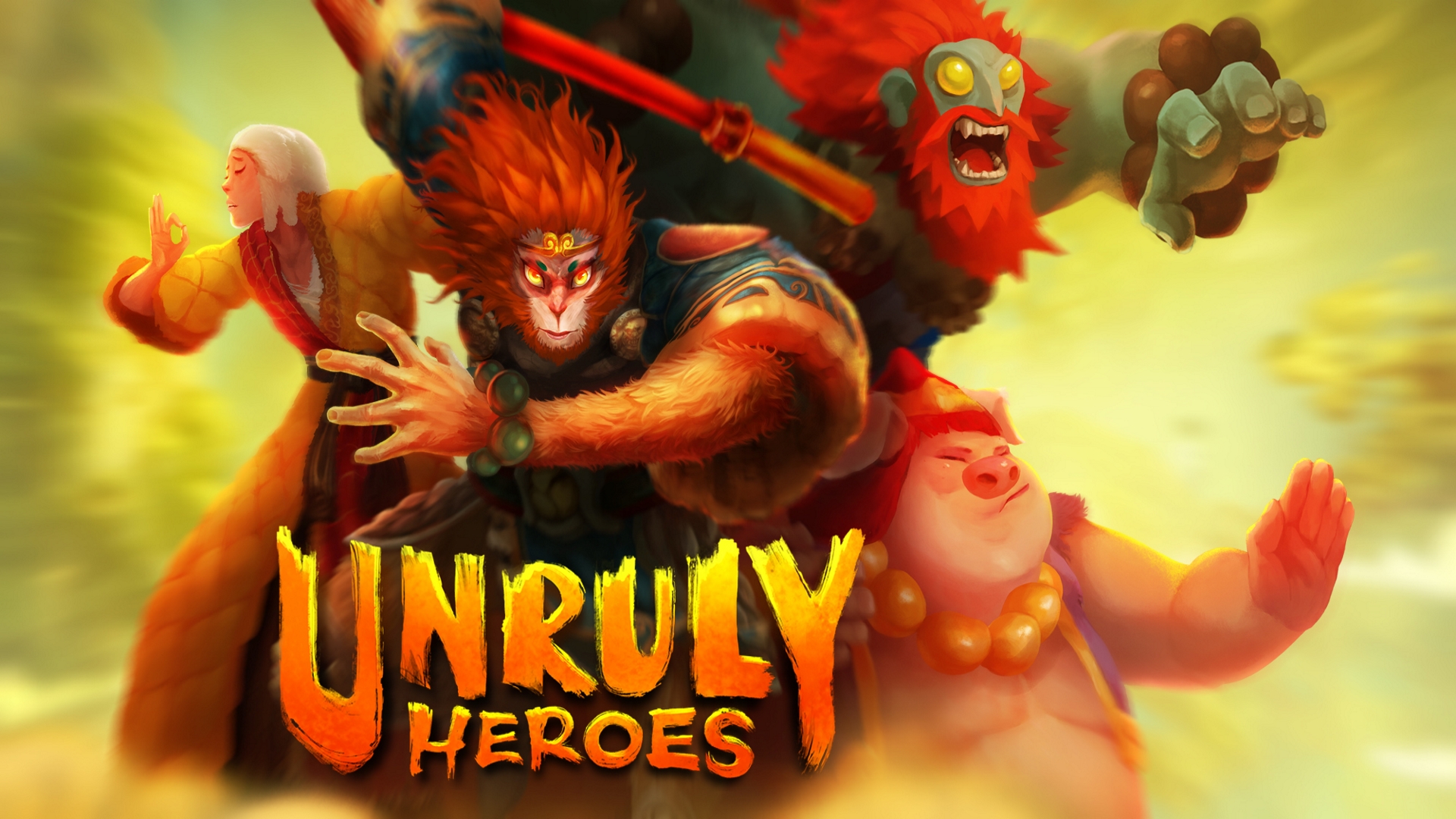 Unruly Heroes – Wukong and the gang in yet another Journey to the West.

Developer Magic Design Studios has announced Unruly Heroes, a 2D action-packed adventure game inspired by the popular Chinese tale based on the novel ‘A journey to the west’, is planned for launch in early 2019 for the Switch, PC, Xbox and soon, the PS4 platform.

The sacred Scroll that maintained the harmony of the world has been torn to pieces and scattered, and now strange and terrifying creatures sow discord and chaos throughout all the lands. Play and seamlessly swap between the four heroes; Sanzang, Wukong, Kihong, and Sandmonk. Collect all the pieces of the Scroll on your journey to the West and travel to fantasy worlds to deliver countless creatures from the curse.

Through acrobatic challenges, players take control of four heroes and fight a diverse line-up of memorable enemies in solo or co-op and embark on an adventure in a colorful fantasy world. In addition to this madcap adventure, players will be able to show their kung-fu style by fighting their friends in local or online PvP.

Unruly Heroes launches in early 2019 on the Nintendo Switch, Xbox One, Microsoft Store, and Steam with planned released for PS4 to follow.