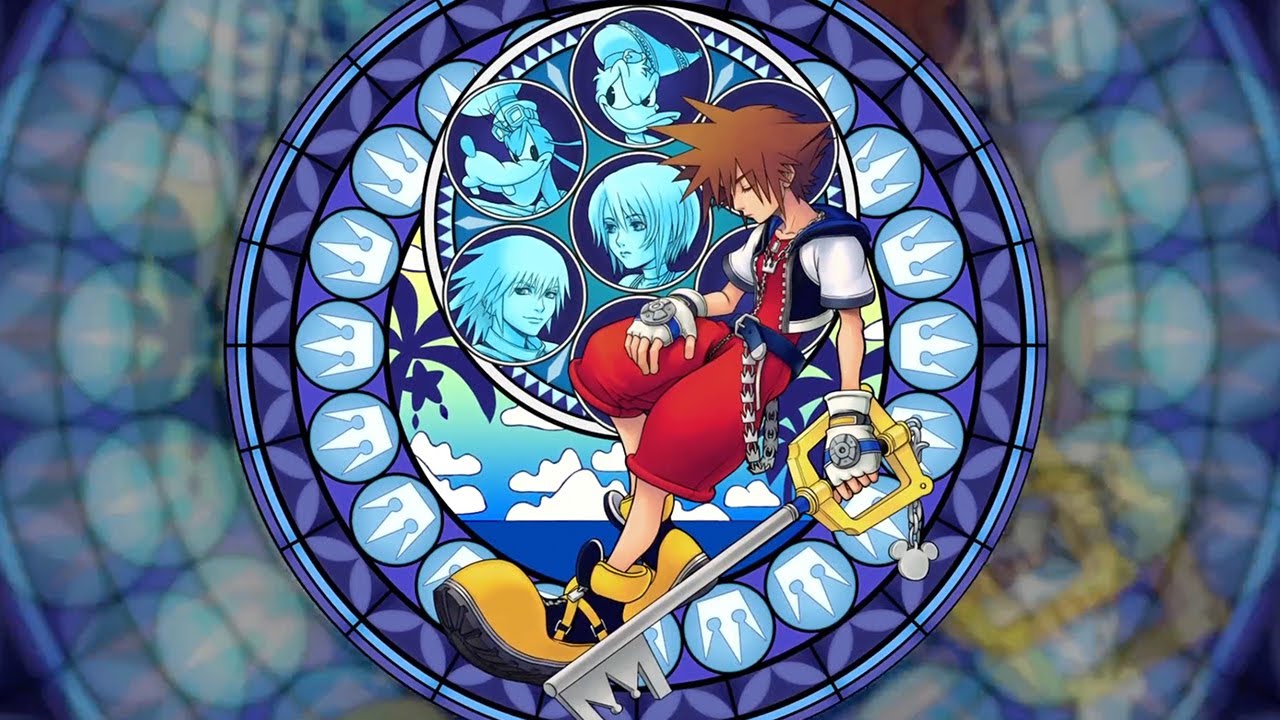 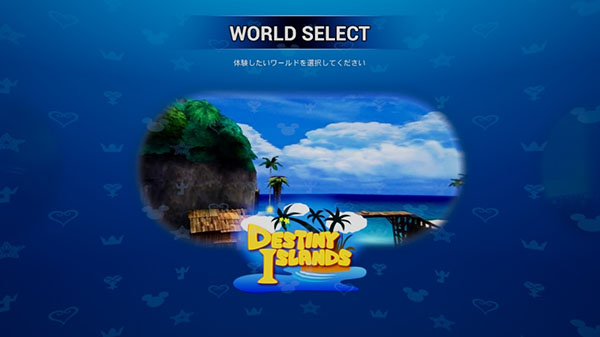 Sony Interactive Entertainment (SIE) will release “Utada Hikaru’s Laughter in the Dark Tour 2018 -” Light “&” Oath ” on VR” for PS+ members on December 25, while non-members will be able to enjoy it only in 2019. The tour was recorded with VR in mind and fans will be able to view the tour from multiple angles for their enjoyment. 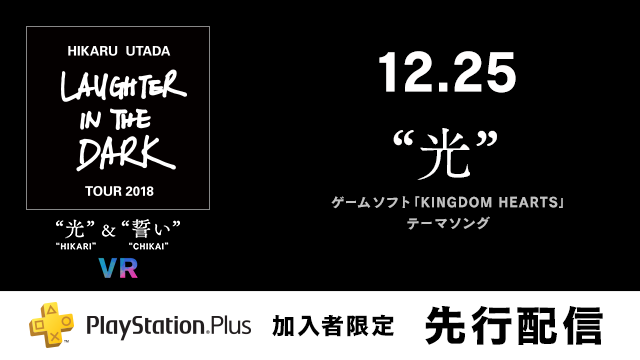 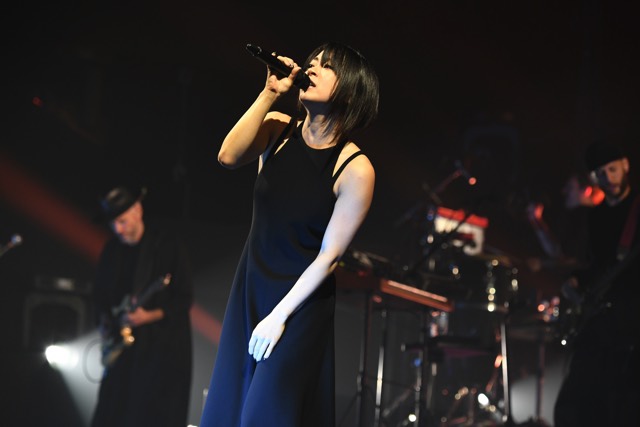