Bandai Namco Entertainment is pleased to announce the official release of Ultra Kaiju Monster Rancher on the Nintendo Switch on October 20th, 2022.

The title is a collaboration between the Ultra Kaiju, which appears in the legendary Ultraman action programs, and the monster-breeding simulation title, Monster Rancher, which is celebrating its 25th anniversary in 2022. 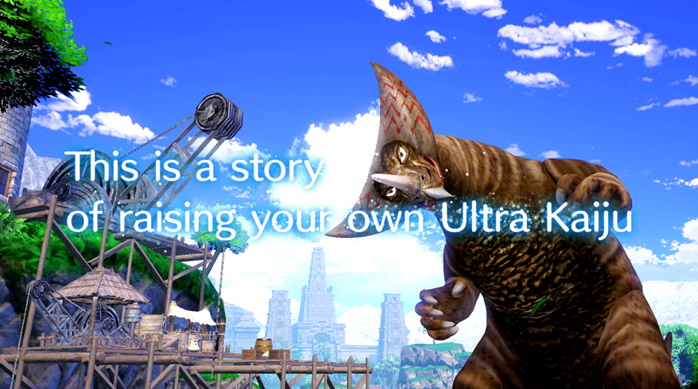 More details have been listed below. To commemorate the announcement of the title’s release date, a new trailer for Ultra Kaiju Monster Rancher has been released – featuring footage of the player raising Ultra Kaiju and competing in tournaments.

What Is Ultra Kaiju Monster Rancher About?