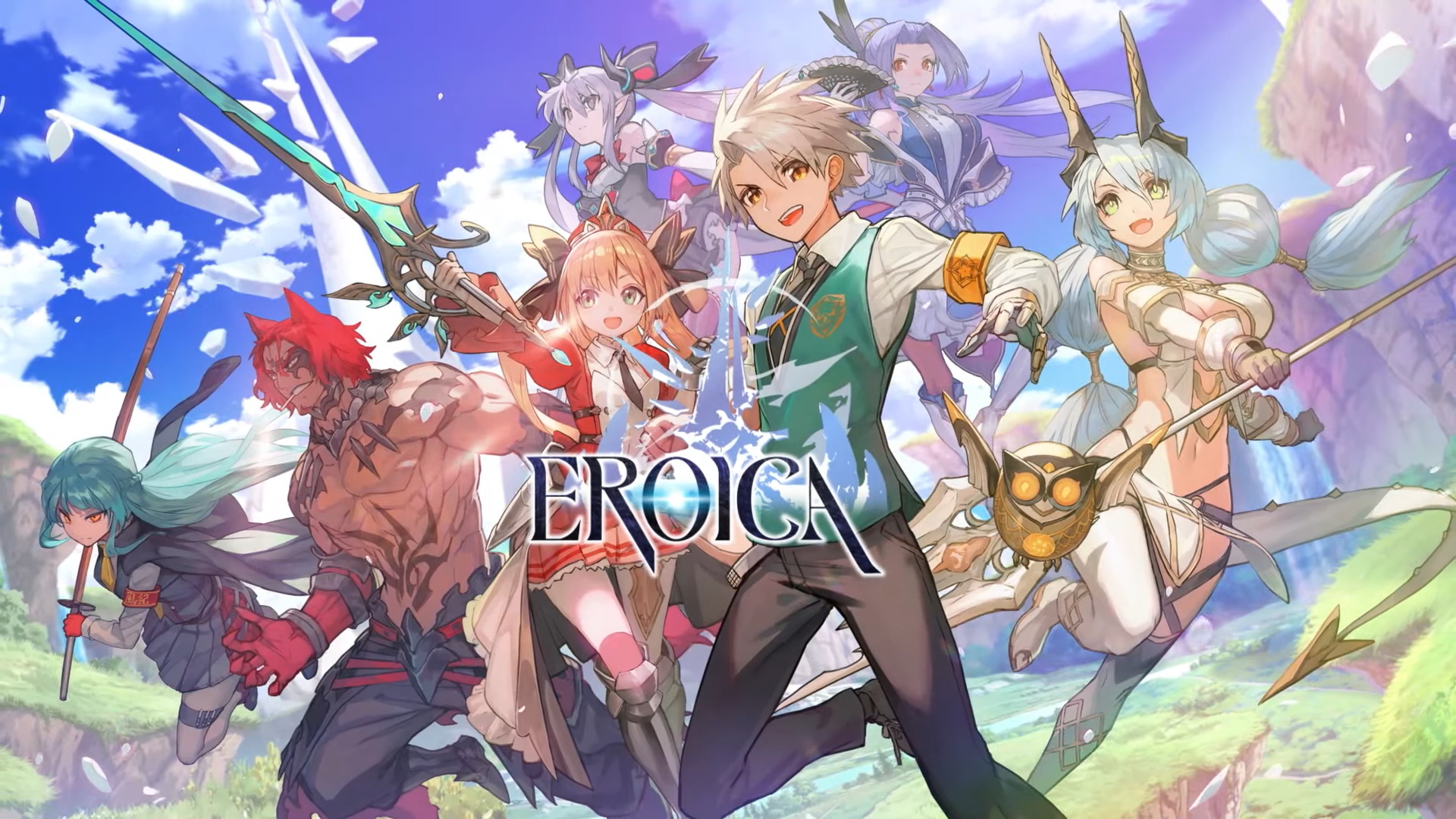 Publisher and mobile game developer FourThirtyThree Inc. (4:33) has announced that it has just opened pre-registration sign-ups for its latest turn-based role-playing game, Eroica. Pre-registration is now available on Google Play.

Players worldwide (except Korea, Japan, and Mainland China) can now complete the Pre-registration with mobile devices through the Google Play Store.

Eroica is a turn-based 3D mobile RPG that offers over 40 unique characters. An exhilarating story unfolds as the player boards the train to Isekai (a different world).

Eroica is being developed by Funter Studio, a famous RPG development studio known for Epic Chronicle and Epic Hearts.