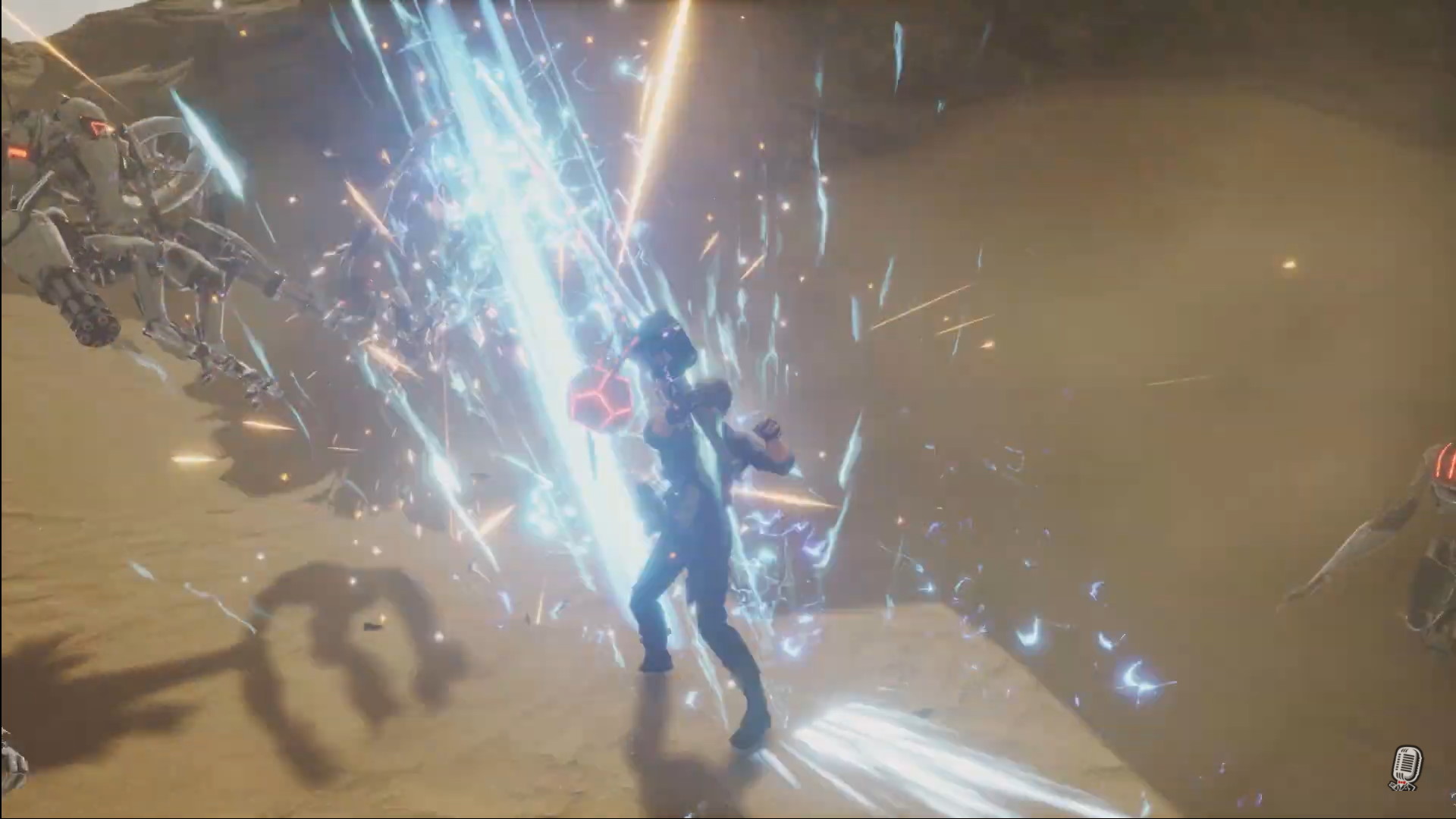 DANGEN Entertainment has revealed a new trailer and the release date for Ultra Age, a pulse-pounding 3D character action indie title for PlayStation 4 and Nintendo Switch. Ultra Age will be slicing its way to digital stores on September 9th, 2021. Pre-orders and a playable demo will be available for both systems globally starting August 19th.

Ultra Age features devastating combos with multiple blade types, wire pull action and a slew of upgrades for the main character and his droid. Set in a futuristic, post-apocalyptic world brought to the brink of ruin, the player controls Age, the sword-wielding hero, who must fight to prevent the extinction of humankind.

“Next Stage started as four university students in Busan who had a love for action games. Now there are 11 members at the company and this is the first job for most of them. As we created action games on mobile devices, we were able to learn and improve our development skills and knowledge about Unreal Engine, including insights about how to make a fast-paced action game on consoles. Ultra Age is our first console action game. Our mission is to show our passion for the action genre and create high-speed action games that everyone can enjoy,”

Far in the future, the resources of Earth have become insufficient, its ecosystem long ago changed irrevocably by a passing meteor. Humankind has divided into two: the people who have escaped Earth and relocated to the space colony, ‘Orbital Arc,’ and the others who have remained on Earth in a facility called ‘The Shelter.’
When the people of The Shelter cut all supplies to Orbital Arc, humankind commences a bold experiment to grant one last hope for humanity. A young sword-wielding warrior named Age falls down from orbit to Earth. Accompanied by his floating android, Helvis, he must find the indispensable key to the survival of humankind… 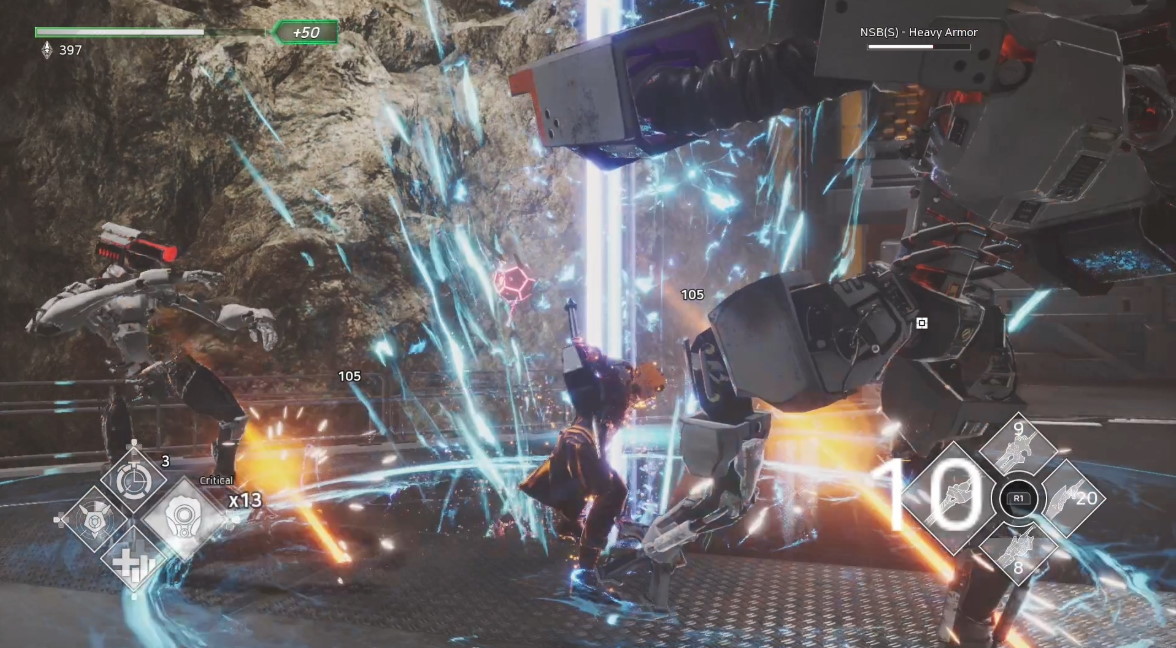 Slash through foes with a variety of blades in high-speed, stylish action. Change blades on the fly into powerful moves to create linkage and run combos. Different attributes and call for varied strategy against different types of foes.

Launch the wire skill to pull smaller enemies toward you, or Quantum Warp to get instant access to larger foes. Use the wire to strategically overcome numerical inferiority, traverse gaps on land and quickly grab items.

-Get the Edge with Skills-

Gather elements to enhance your blades, expand your skills, and learn new combos. Install modules and power gear to level up Age and increase your arsenal of blades to take down the toughest of enemies. Use your droid Helvis to burst into Critical Rage, cast Healing Pocket to recover, or Time Shift to loot more items.

Follow Age on his journey in the year 3174. Experience cutscenes that tell the story of Age’s mission across futuristic mecha, forests and deserts. Encounter mysterious characters and overcome menacing bosses to uncover the story behind the fate of humankind. 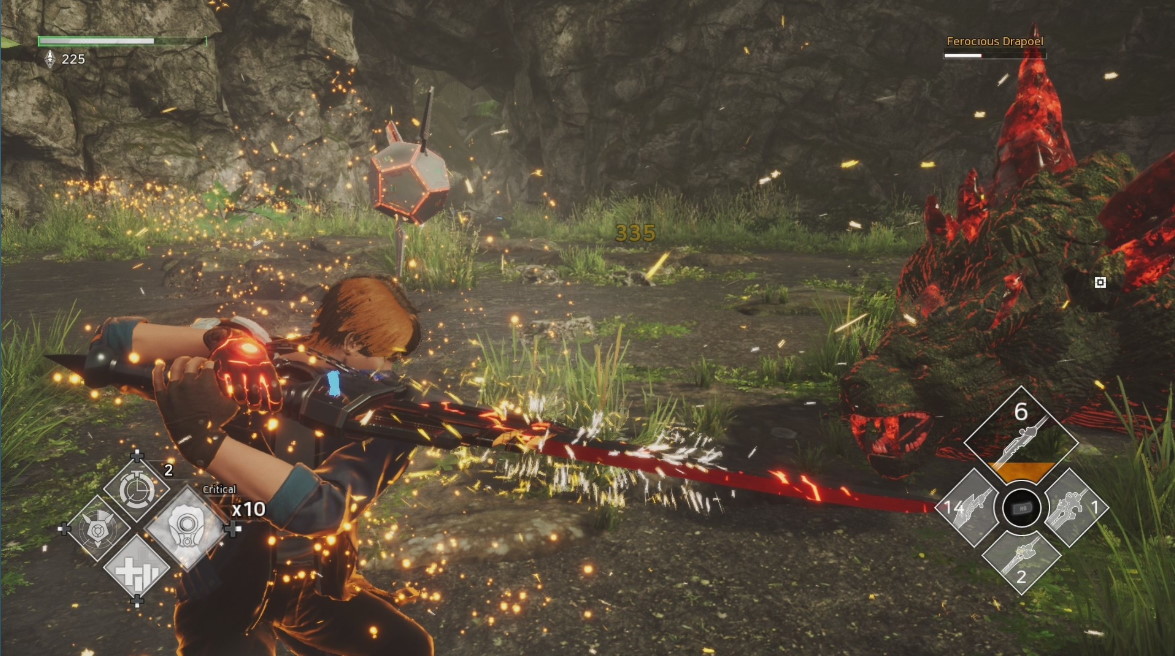