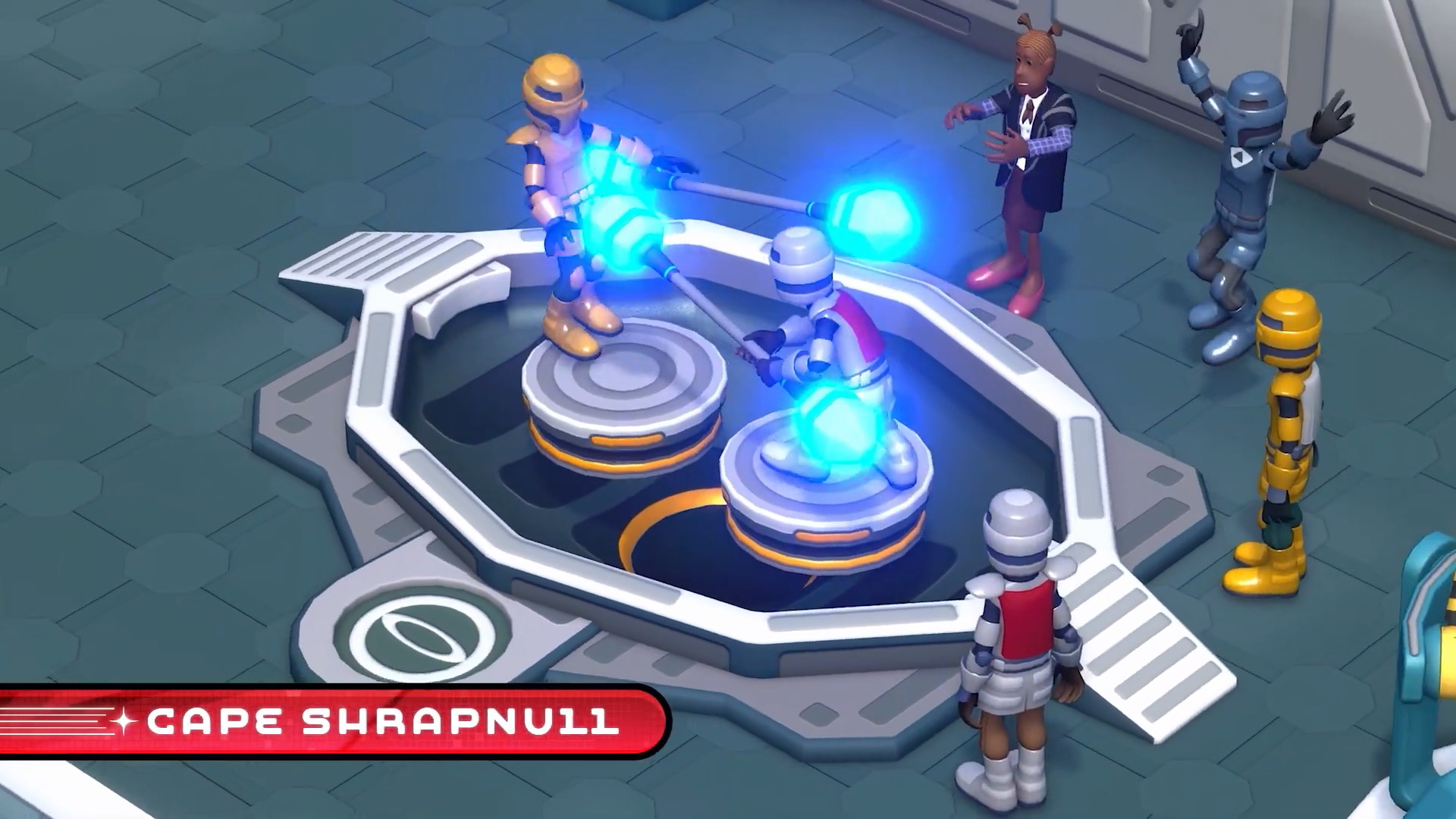 Two Point Campus is boldly going where no student has gone before: Space! Two Point Studios Limited and SEGA Europe Limited are proud to reveal Two Point Campus: Space Academy, the first major DLC for the critically acclaimed school management game, arriving on December 6th on PC, PlayStation 4|5 Xbox One, and Xbox Series X|S for £8.99, with the Nintendo Switch version due to launch on the December 12th. Players can pre-order Space Academy here and check out the announcement trailer below!

Space Academy comes with a galaxy of new features, including three stellar campus locations, six student archetypes to welcome aboard, six far-out courses and classrooms, and much, much more.

Players will start their extra-terrestrial adventures in Universe City, as they rebuild Two Point County’s defunct space program to bring it back to its former glory and will need your help on the frontlines of galactic defence, inter-dimensional diplomacy, and preparing the County for foreign life. Space Academy also features Two Point’s first out-of-County campus, as you take up base on a suspiciously cheesy asteroid, and pillage it of its natural (and delicious) resources.

New classrooms like the Command Room will give your students the confidence to set phasers to stun, while the Battle Space will turn up the heat and let students duke it out with energy batons. You’ll need to attract (out of this) world class talent to fill your campus not only with burgeoning astronauts and space knights, but also alien students with a thirst for the forbidden knowledge of the galaxy…such as how Cheesy Gubbins are made. 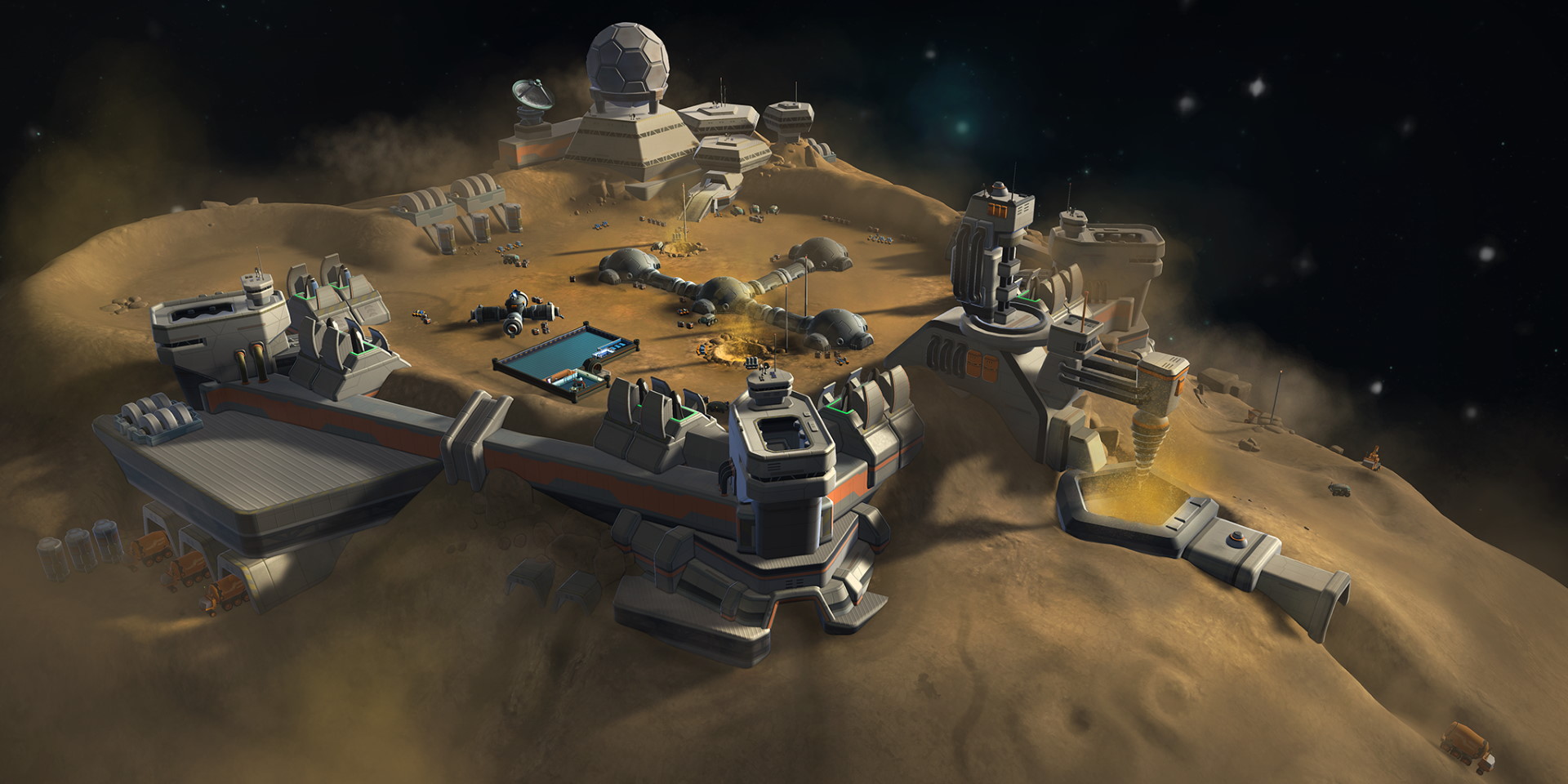 It’s not a college without a party, and students will have ample opportunities with new events like hosting a sci-fi convention in your student union, watching the cosmic king of rock’n’roll, or joining a brand-new club with a time-traveling twist. Two Point Campus is a charming university management simulator that tasks players with building and running the university campus of their dreams. From designing stylish dormitories to laying down ornamental pathways and gardens, players are given the freedom to pimp their Campus with new and easy-to-use creative tools to build their own educational masterpiece. 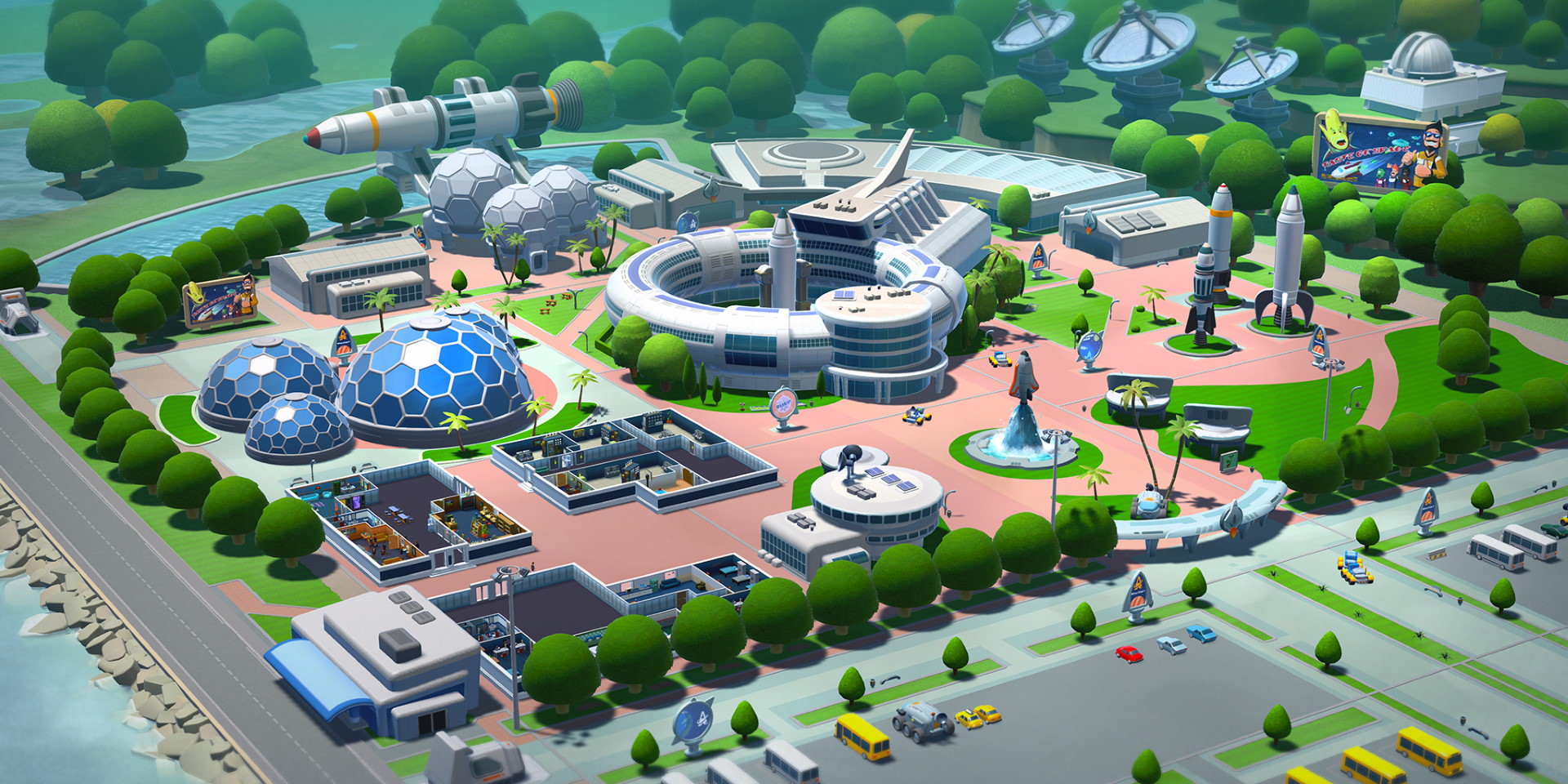 With plenty of fun and fantastical courses for players to explore, they must provide their students and teachers with everything they need to help them thrive and survive in the academic year. Two Point Campus is available now on PC, PlayStation 4|5, Xbox One, Xbox Series X|S, and Nintendo Switch. Two Point Campus is also available on Xbox Game Pass for console and PC Game Pass.

Class Starts Soon As Two Point Campus Is Coming To PC & Consoles On May 17th!