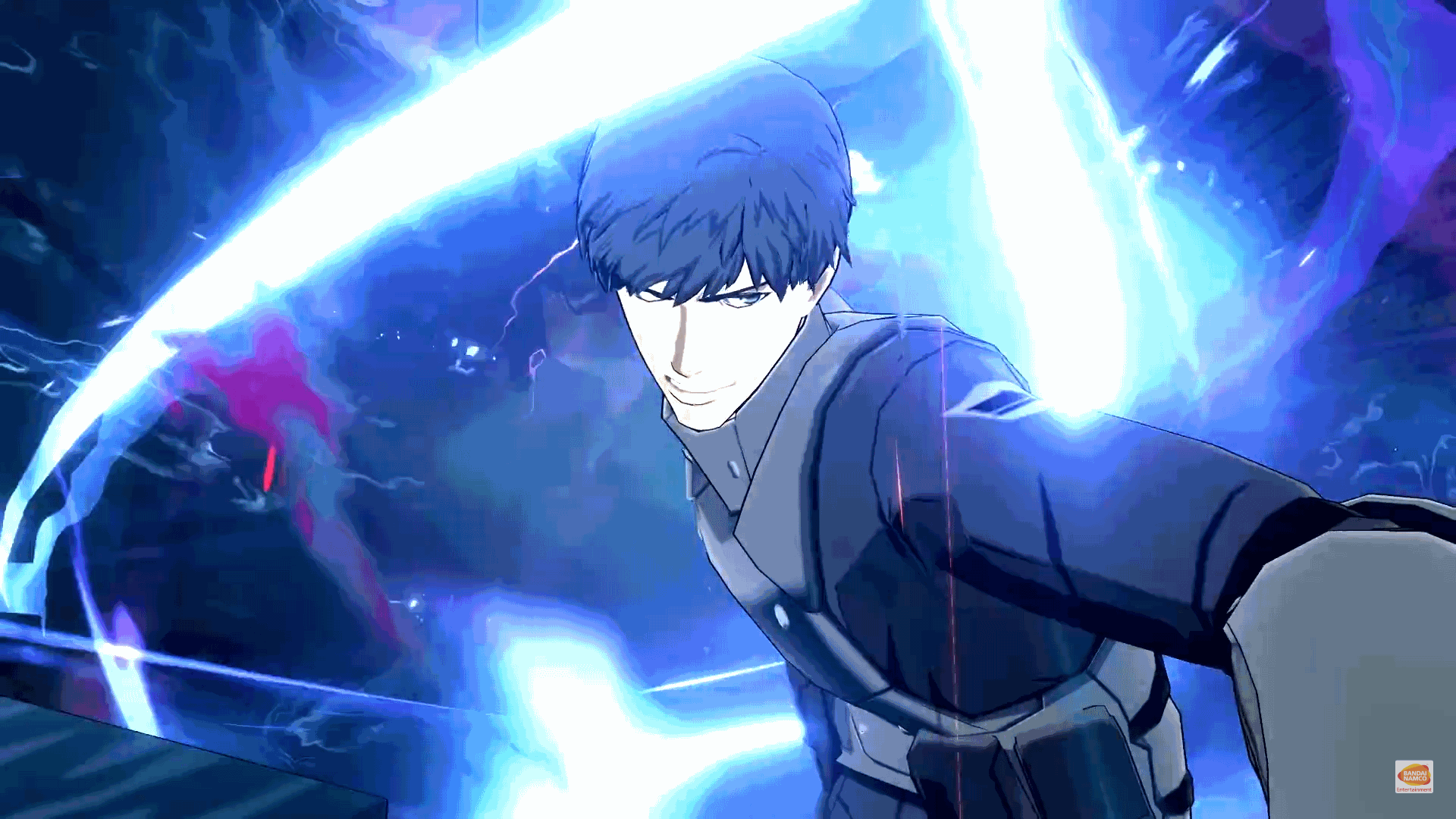 Revealed via a new trailer, Bandai Namco wants to keep your interest high for the upcoming anime game Tokyo Ghoul: re CALL To EXIST. This 3rd person survival action game allows fans of the series to fight their war based on the series central conflict between Ghouls and Investigators. So choose your sides wisely people!

Here are a few new characters announced including Kaneki, Amon and Touka in this new trailer from New York Comic Con:

Expect more characters to join in

From the original series all the way to √A and :re. Each character will have differing abilities from the Investigator-Quinx Squad military style or the menacing Ghouls to fight through the enemies in this horde-ish survival horror title.

This game has been slated for Europe and North America release for PlayStation 4 and PC in 2019. No exact dates at this point of time but do stay tuned for more info.

Share
Facebook
Twitter
WhatsApp
ReddIt
Tumblr
Telegram
LINE
Previous articleMobile: Grimvalor is hacking and slashing its way on iOS now!
Next articleRazer Phone 2 Announced and here is what you need to know about the phone.

Tokyo Ghoul :re CALL to Exist Launch Date Confirmed For NA – Mark Your Calendar For November 15!