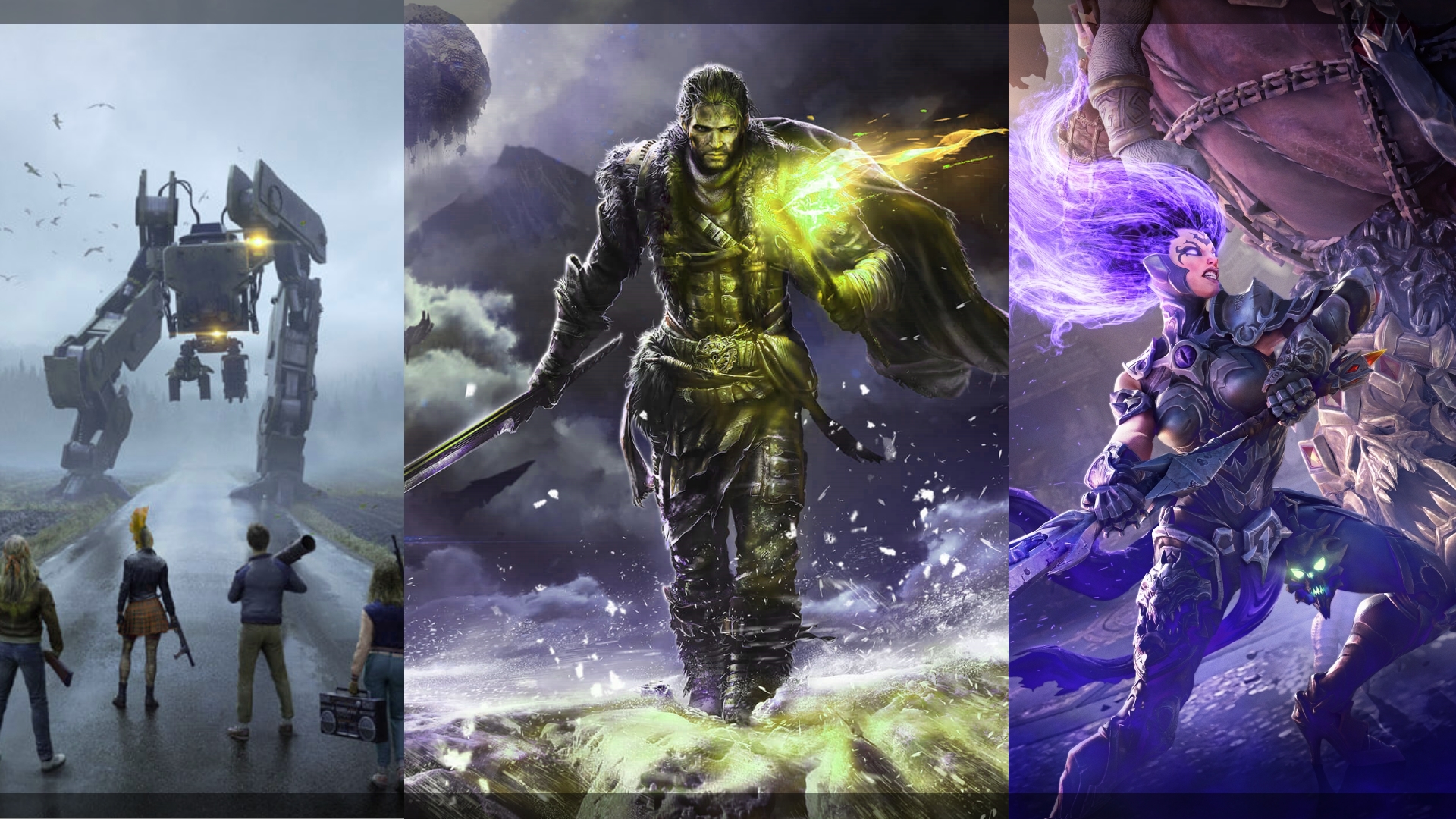 THQ Nordic All Geared Up for Paris Game Week – Darksiders III to Lead the Charge.

Without pulling any punches, THQ Nordic has announced that it will be showcasing three of its hottest titles during Paris Games Week, taking place between 26-28 October 2018, at Paris Expo – Porte de Versailles. For any Malaysians attending the event, the THQ Nordic booth will be located in Hall 1 C055.

Players return to an apocalyptic planet Earth in Darksiders III, a hack-n-slash action-adventure where players take on the role of Fury in her quest to hunt down and dispose of the Seven Deadly Sins. The Charred Council calls upon Fury to battle from the heights of heaven down through the depths of hell in a quest to restore the balance between good and evil and prove that she is the fiercest of the Four Horsemen.

Experience an explosive game of cat and mouse set in a vast open world. In this reimagining of 1980s Sweden, hostile machines have invaded the serene countryside, and you need to fight back while unravelling the mystery of what is really going on. By utilizing battle tested guerrilla tactics, you’ll be able to lure, cripple, or destroy enemies in intense, creative sandbox skirmishes.

Go it alone, or team-up with up to three of your friends in seamless co-op multiplayer. Collaborate and combine your unique skills to take down enemies, support downed friends by reviving them, and share the loot after an enemy is defeated.

In Fade to Silence, players survive as Ash, a natural leader who must battle eldritch monsters and the elements in a post-apocalyptic environment blanketed in #EndlessWinter. Players need to collect materials, upgrade equipment, building a camp or defeat horrific supernatural creatures, whilst continually struggling to navigate dynamic, accumulating snow, real-time snow trails, and completely immersive weather effects such as blizzards.

Darksiders III – Keepers of the Void is out now !