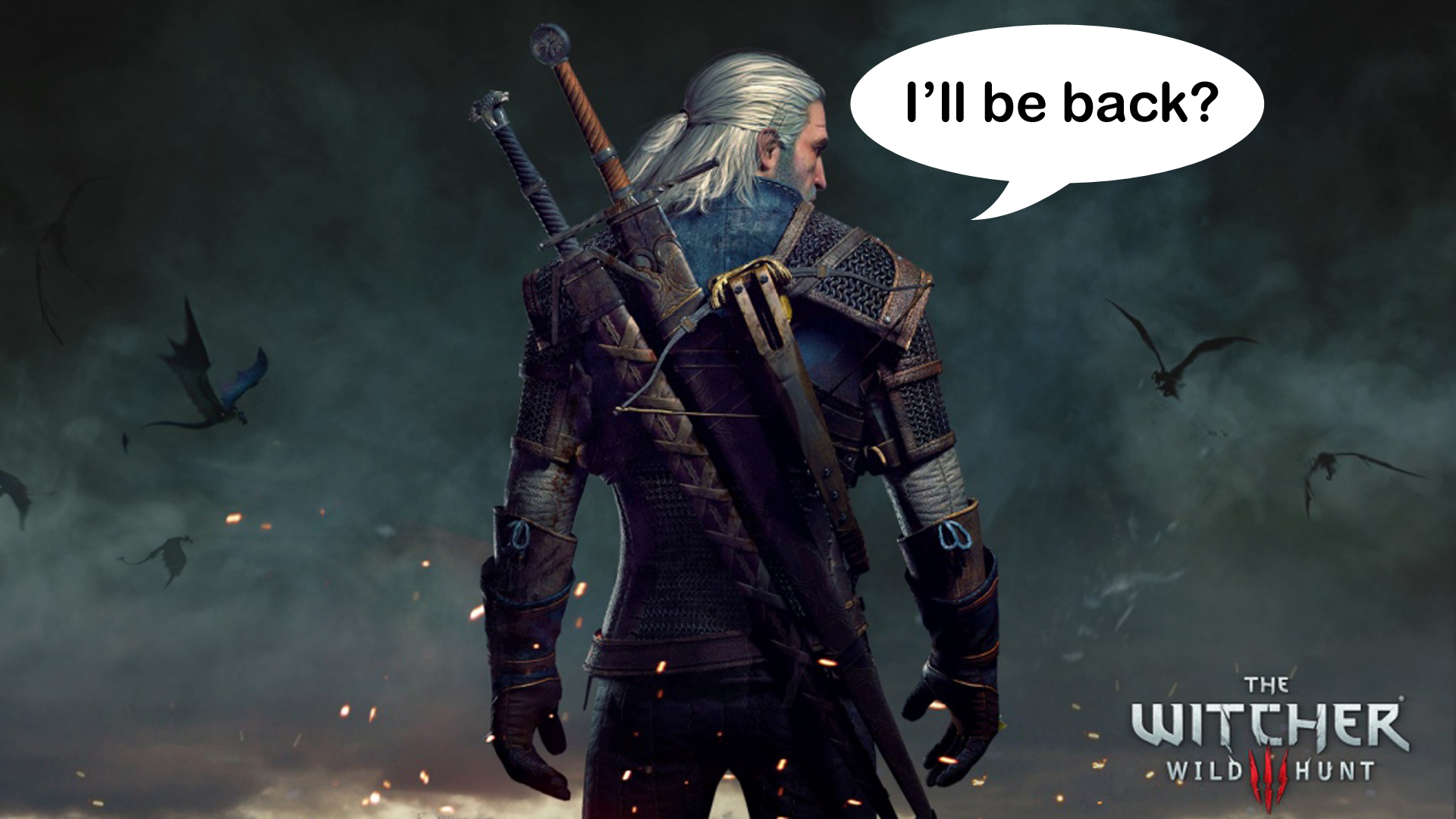 The Witcher will return in the future?

The Witcher will be back

It has been already confirmed that The Witcher Trilogy would end after The Witcher 3. But according to CEO of CD Projekt, Kiciński, we are not seeing the end of The Witcher yet. Eventhough Geralt’s story ended after the Blood and Wine Expansion, we may still see a Witcher game in the future with new characters. The game will not be called The Witcher 4 though.

It may take some time before we see the world of The Witcher again since we know they are still working on Cyberpunk 2077 currently. Nevertheless, it is good to know that they are leaving the door open and till then, we will have to do with CYBERPUNK!!! (Please please come out faster)