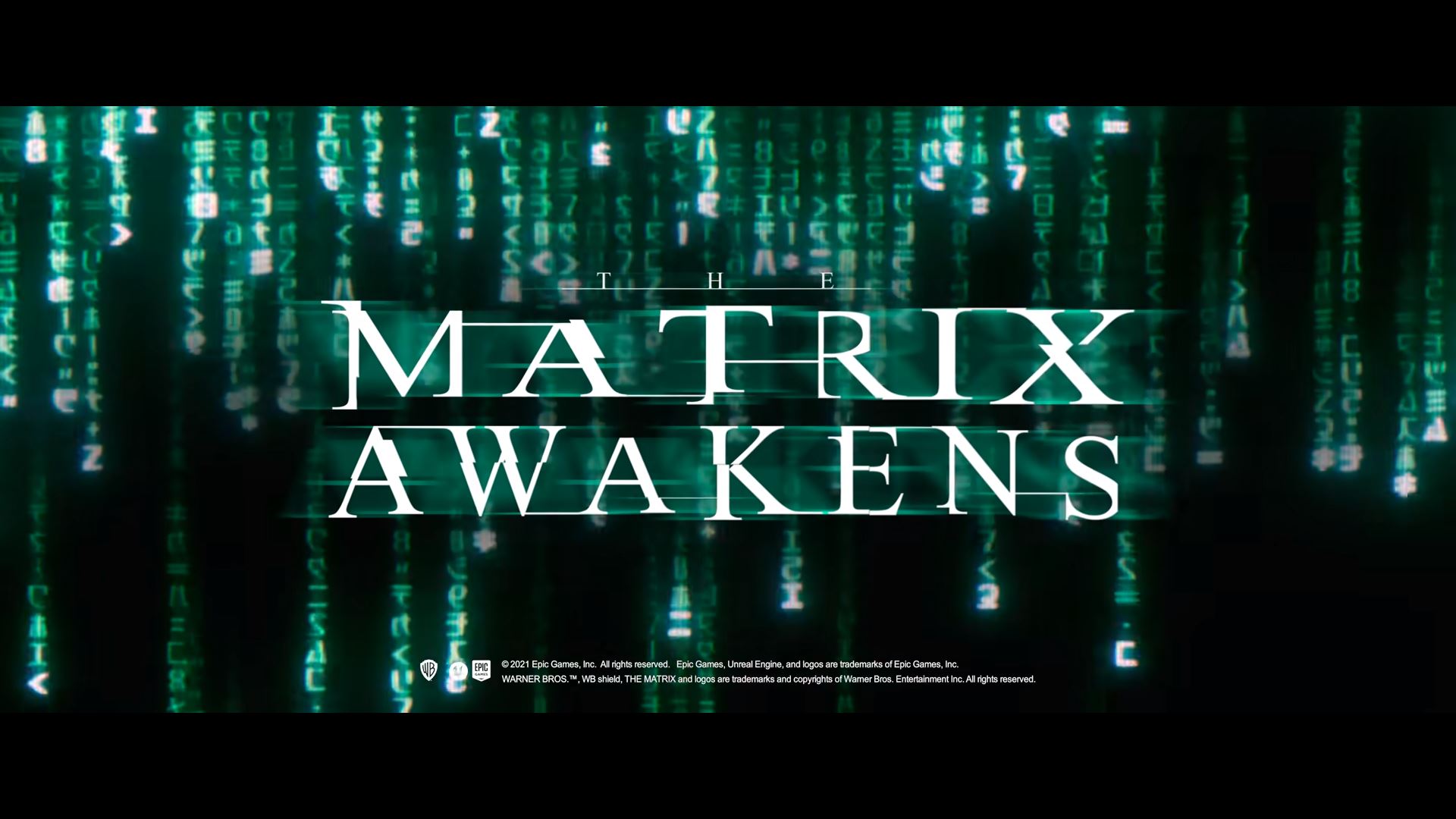 Unreal Engine revealed the first teaser before the upcoming The Game Awards, 9th December “The Matrix Awakens: An Unreal Engine 5 Experience” available to Pre-Load Now on both PlayStation 5 and Xbox Series X|S.

“Get ready for a glimpse into the future of interactive storytelling and entertainment with UE5 in this free, boundary-pushing cinematic and real-time tech demo.

Created by members of the original movie team including Lana Wachowski along with Epic Games and partners, ‘The Matrix Awakens: An Unreal Engine 5 Experience’ is a wild ride into the reality-bending universe of ‘The Matrix’ that features performances by Keanu Reeves and Carrie-Anne Moss.

Want to see what’s possible when you combine the power of Unreal Engine 5 with PlayStation®5? Step into the world of one of the most iconic action franchises ever made. Pre-download ‘The Matrix Awakens: An Unreal Engine 5 Experience’ now.

Stay tuned for The Game Awards on December 9, when the experience will be revealed!”

Finally, a real “Gameplay” showcase of next gen consoles from Epic Games

The Game Awards 2019 nominees are out. Go vote for your favorite right now!