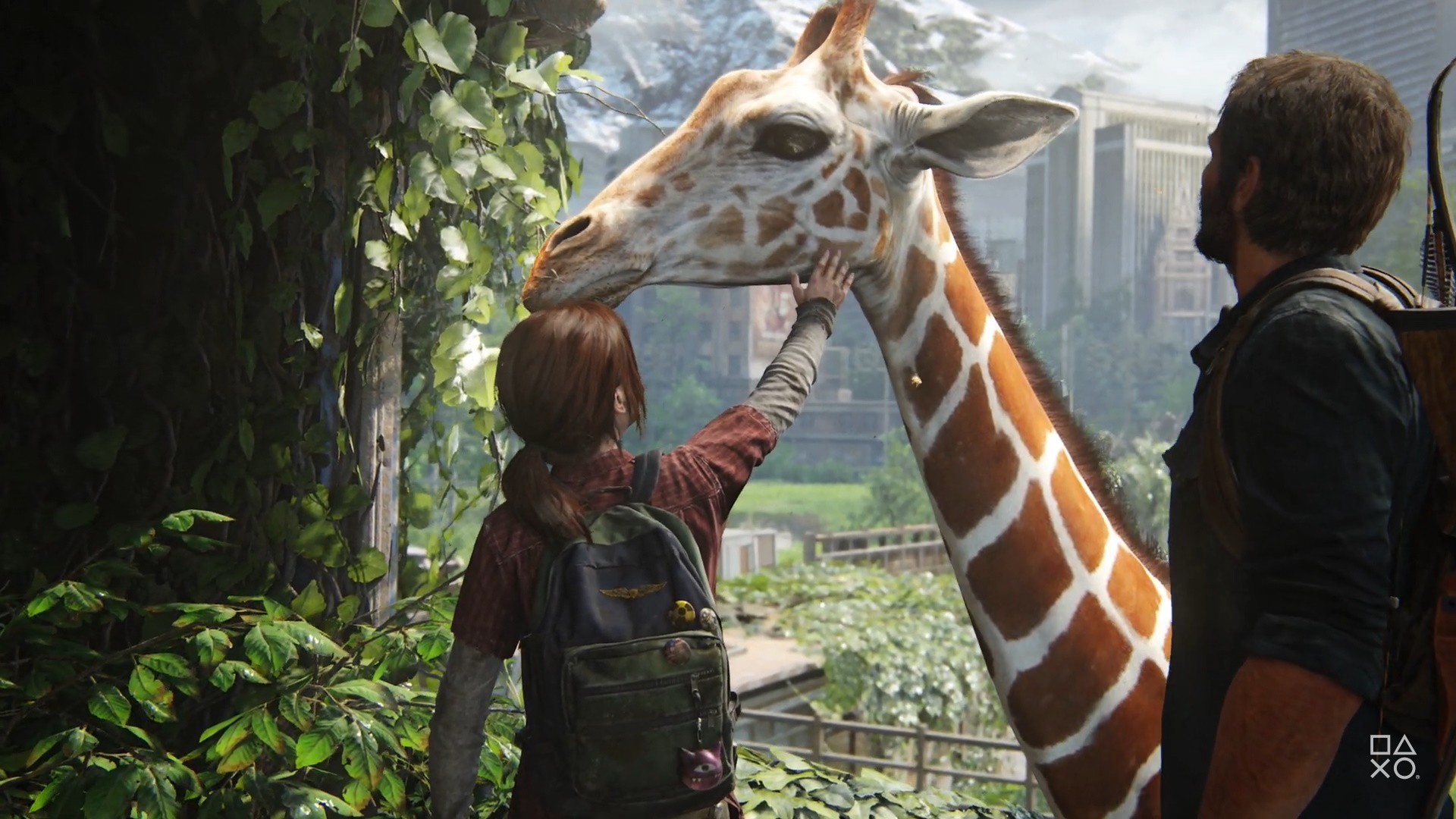 Publisher Sony Interactive Entertainment and developer Naughty Dog present Last of Us Part I rebuilt for PlayStation 5 in a form of a ten-minute trailer with added interviews with Game Directors and Dualsense integration to new motion matching technology with Naughty Dog’s proprietary engine.

Details below as shared on PlayStation Blog.

While The Last of Us Part I can render Native 4K at targeted 30 FPS or dynamic 4K at targeted 60 FPS*, and features PS5 mainstays like DualSense wireless controller haptics, trigger effects, and 3D audio**, it’s clear that there’s a lot more going on here than a simple resolution and framerate bump, it’s a complete overhaul.

From the art direction to the character models, the entire game has been rebuilt from the ground up to take advantage of a new generation of graphical capability, allowing this game to reach the visual fidelity that the studio aspired for when crafting this experience. The PS5’s powerful hardware drives a host of visual benefits, from denser physics with tons of bumpables and chipables (bullets can now rip apart concrete and environmental objects) and cinematics now transition seamlessly to gameplay. Motion matching technology means that character animations flow more convincingly, intuitively, and realistically; all adding another layer of believability to characters and their interactions with the world. Further, AI upgrades mean that characters inhabit the world in a more authentic and realistic way, such as buddy characters navigating cover to avoid enemy NPC sightlines more authentically.

The enhancements are all in the name of increasing the game’s immersion, but the improvements don’t stop there. Naughty Dog worked with their community to integrate some fan requests, including a “permadeath” mode, a speedrun-focused mode, and a host of brand-new unlockable costumes for Joel and Ellie. The game also hosts 60-plus accessibility options, outpacing what the developer was able to offer with The Last of Us Part II, and includes a new Audio Description mode, ensuring that play is rewarding and inclusive for all.

The Last of Us Part I launches on PlayStation 5 on September 2nd, 2022.