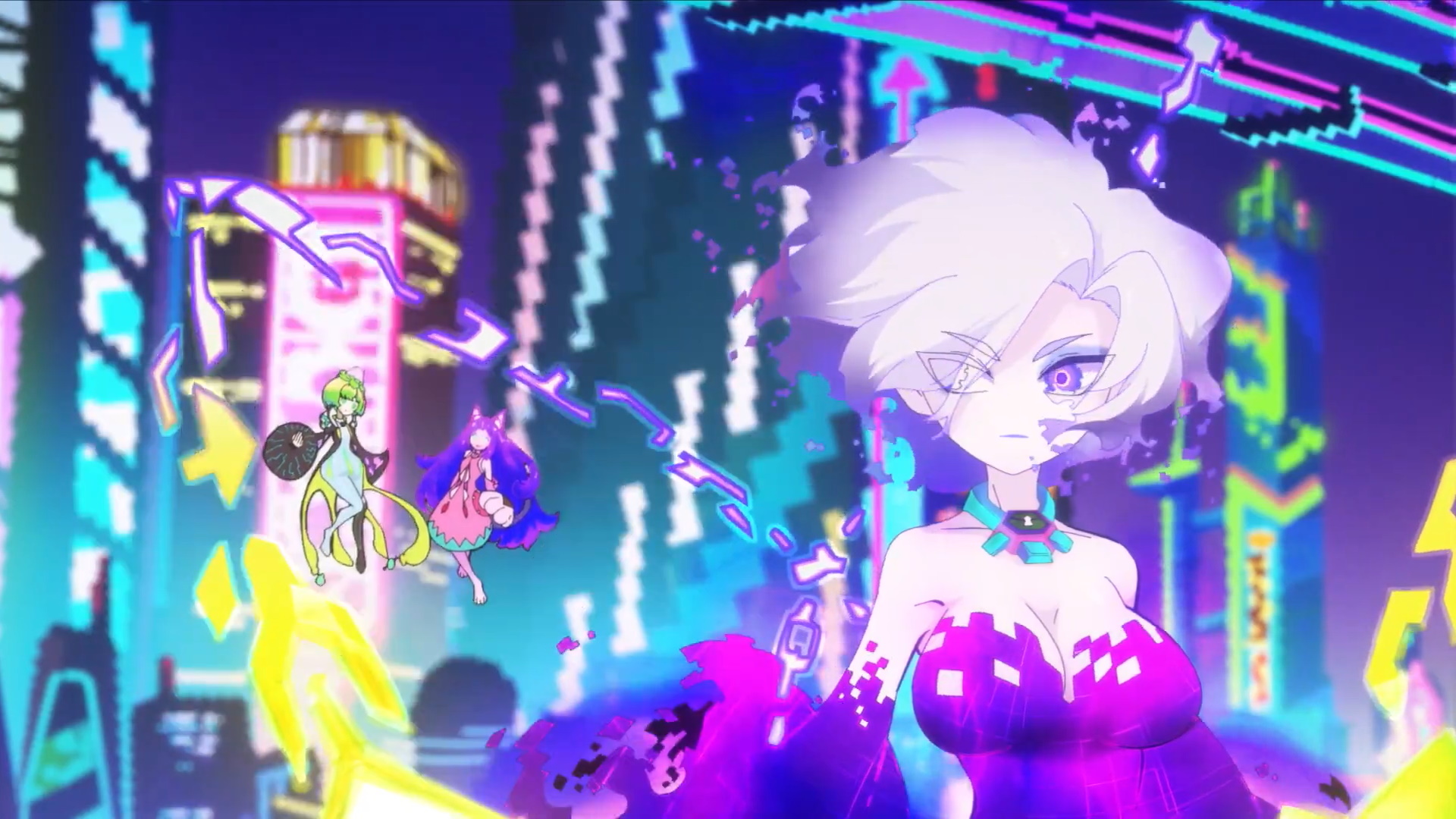 Get ready to leap across the galaxy in style! Mobile video game company, Damo Games, announced that the vibrant, 8-Bit intergalactic RPG, Space Leaper: Cocoon, will arrive on mobile platforms in August, with pre-registration now open. As an exclusive bonus, players who pre-register via the portal will get a jump start with 200 Diamonds and 10,000 Leaper Coins. Additional rewards will also unlock before the game’s launch as pre-registration thresholds are met including a “Mysterious Name Card”, “Particle Pill”, and more! For instant access to Space Leaper: Cocoon, when it launches globally, players are encouraged to also pre-register for the game on the Apple App Store or the Google Play Store via this link. The game will automatically install when it becomes available.

Space Leaper: Cocoon takes place in the year 3230 after a cosmic explosion has led to the collapse of society and cosmic shockwaves threaten the livelihood of those who remain. The survivors have gathered aboard the “[Cocoon]”, a technologically advanced spaceship, and travel the fragmented space in search of cosmic shards to weave the universe together once again. The player enters the game in the year 2022 and downloads a mobile app that transcends the laws of space and time to connect to the [Cocoon] Terminal System in the far future. However, in doing so, the cross-temporal connection overloads the system. Survival on the [Cocoon] is now in the player’s hands! 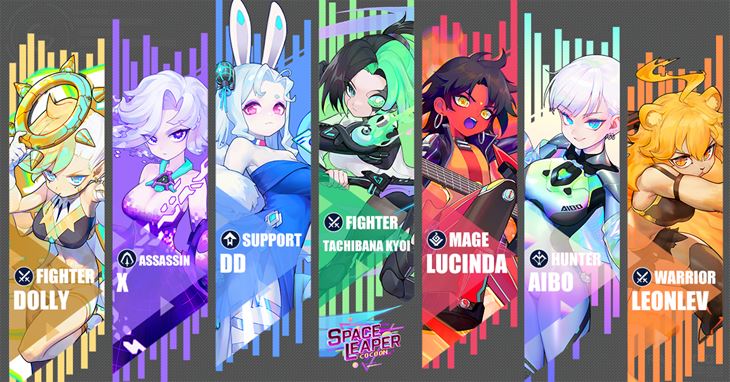 Travel across the galaxy and take control of the Leapers, a group of colorful, anthropomorphic creatures born from cosmic radiation, who serve the Cocoon organization and its mission. Create a dynamic team, explore new worlds, and engage in intense missions as the Leapers charge into battle in fast-paced auto-battler-style gameplay. Collect a multitude of unique Leapers to strengthen the team and form new strategies. Players also can look forward to growing their collection as additional Leapers are released!

"This planet is teeming with crystals and all kinds of mineral deposits, the effects of crystallization are apparent on the geography and buildings in many places. Silicon-based life was preferentially formed in the early stage of biological evolution…" pic.twitter.com/3CO1hcAGVG

Space Leaper: Cocoon is a Free-to-Play mobile game with in-app purchase options, published by Damo Games, and will launch for iOS and Android on the Apple App Store and Google Play Store this August.