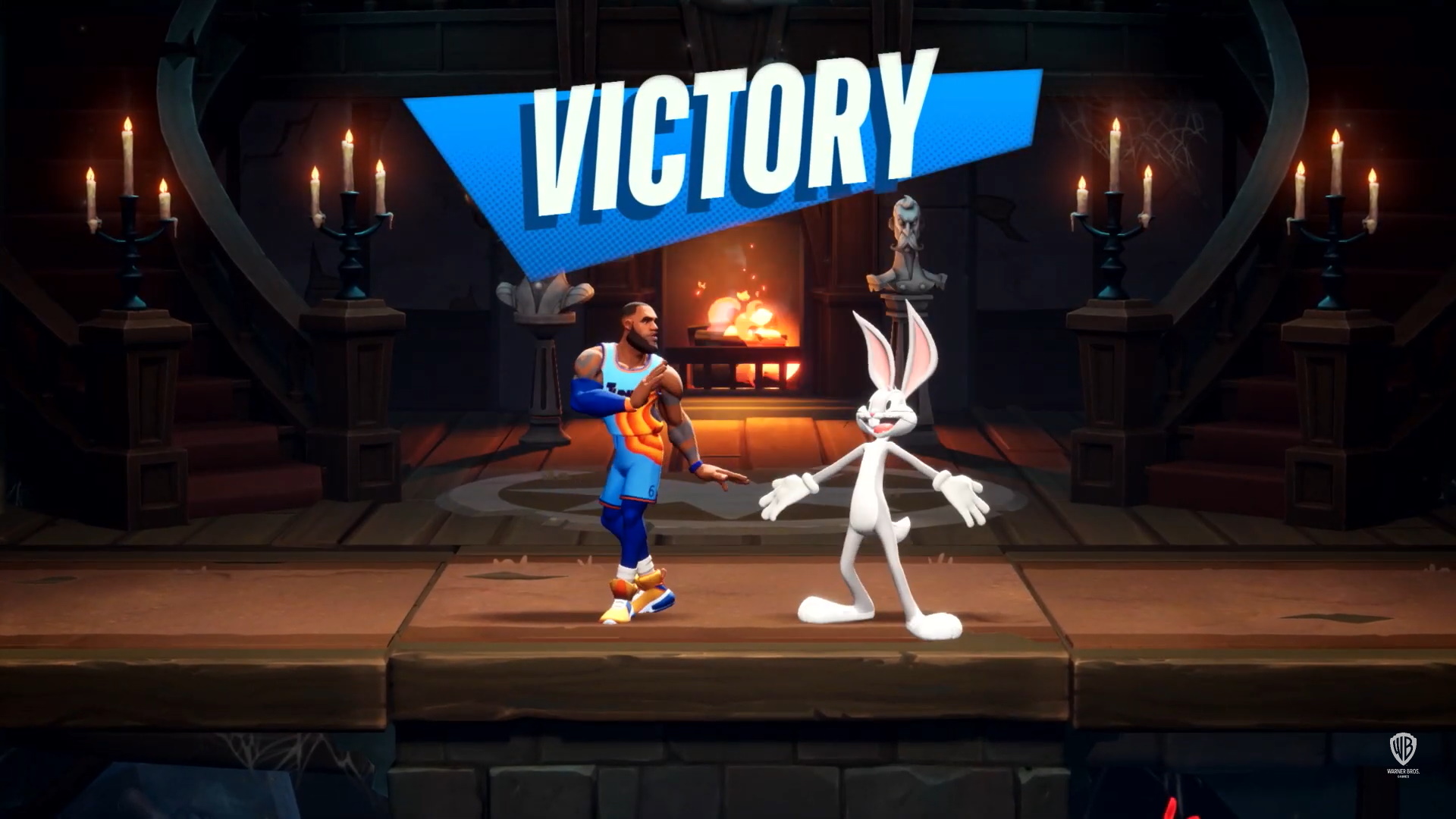 Warner Bros. Games announced that MultiVersus will be adding three new characters to the game’s ever-expanding roster of heroes and personalities, including basketball superstar LeBron James (Space Jam: A New Legacy), along with Rick Sanchez and Morty Smith from the popular animated series, Rick and Morty.

A new gameplay trailer was released providing a first look at LeBron James in-game, featuring his likeness and sporting his uniform from the Space Jam: A New Legacy film. In MultiVersus, LeBron is the ultimate teammate who can adapt to any playstyle, coupled with his unbeatable basketball moves, from dunks and alley-oops to assists and ball ricochets, and more. LeBron will be playable when the MultiVersus Open Beta begins on July 26th.

Rick Sanchez, the mega-genius scientist, will bring a number of abilities to MultiVersus, many of which utilize his signature portal gun and can be strategically combined with his other tricks, like summoning Meeseeks. Morty Smith, Rick’s teenage grandson and sidekick on countless adventures, will have a mix of skills with an emphasis on projectiles and counter moves, including grenade weapons and the ability to whip himself at opponents. Morty will be available when MultiVersus Season 1 begins on Aug. 9th. Rick will also be part of Season 1; his release timing will be confirmed at a later date.

The MultiVersus Open Beta will be available on July 26th for PlayStation 5 and PlayStation 4 consoles, Xbox Series X|S, Xbox One consoles, and PC. Early Access to the Open Beta is now available for players who previously participated in the MultiVersus Closed Alpha, as well as those who receive a code via Twitch Drops. Players can also gain Early Access to the Open Beta by purchasing a MultiVersusFounder’s Pack, which includes different levels of in-game content via the Standard, Deluxe, and Premium Editions.