Furthermore, the Collection also supports online multiplayer with the Museum for over 500 works of art and more than 400 songs, also added Training Mode that allows you to practice at your own pace. Full of convenience and new functions! In addition to the above features, the Collection also includes additional settings to improve your at-home experience, such as performing a quick save at any time and freely setting the freely customizable difficulty for each game! Enjoy Capcom Fighting Collection with all these brand-new features! 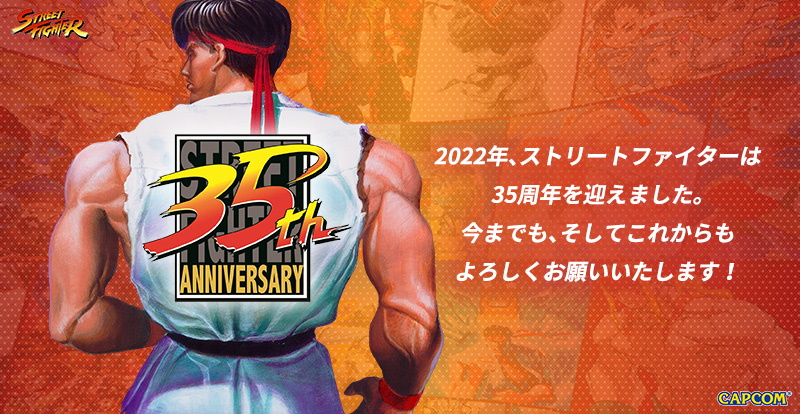 Street Fighter was born as the first title of a battle game series and has been played by players all over the world. So far, in addition to games, it also presented different ways to everyone through various forms such as merchandise, videos, e-Sports, and cooperation with other brands.