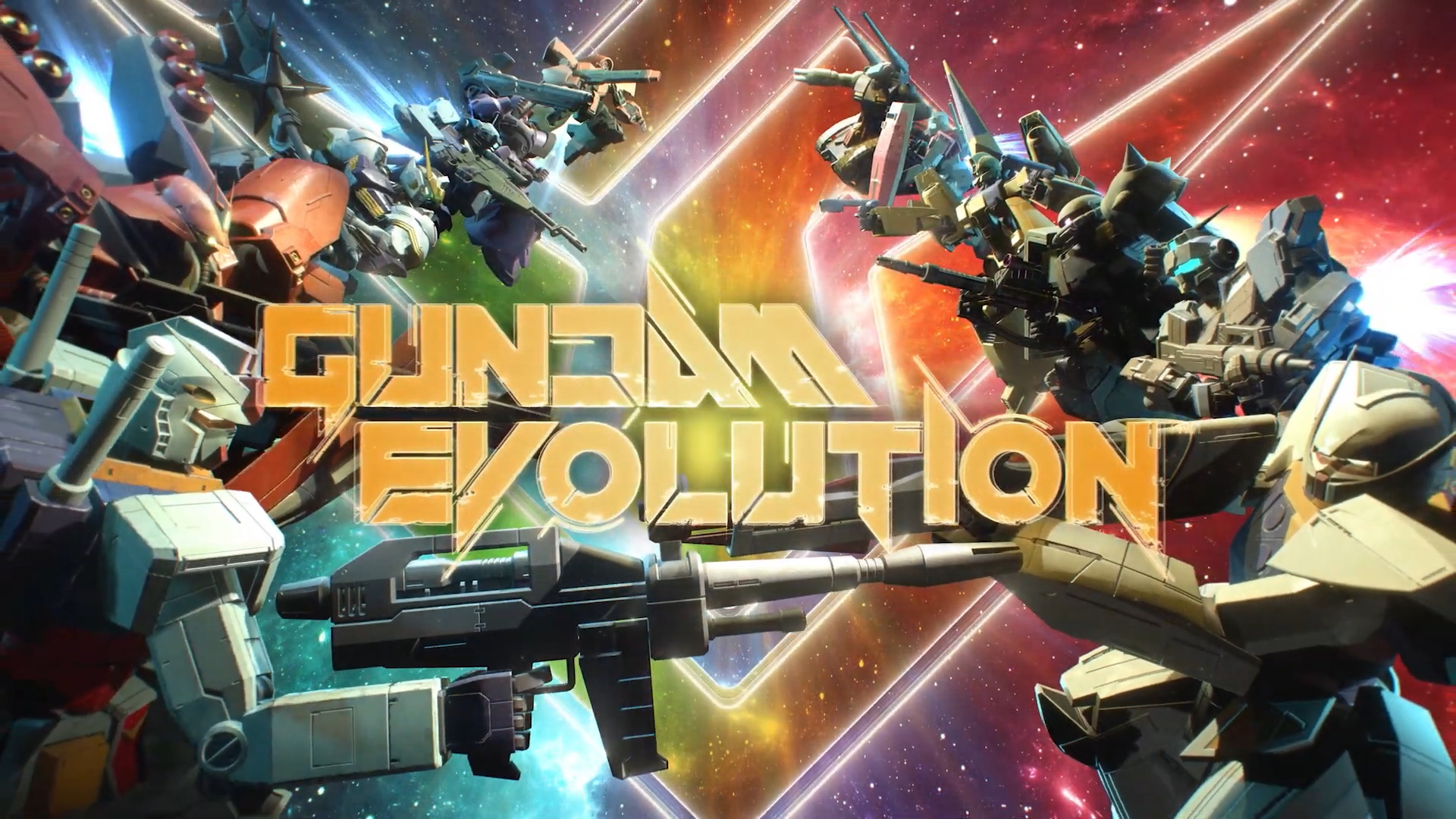 Following its successful PC Network Test earlier this year, GUNDAM EVOLUTION has now set its sights on consoles, and select fans in the United States and Canada can look forward to joining the new Closed Network Test on Xbox Series X|S, Xbox One, PlayStation 5 and PlayStation 4 starting at 7 p.m. PT June 23rd through 6 a.m. PT on June 28th.

First-time pilots or those that need a refresher on the basics can check out the all-new “How to Play GUNDAM EVOLUTION: Game Mode Introduction” video.

Fans who missed the initial registration period can still sign up for the opportunity to participate in the Closed Network Test at the following link. Registrations are open now through June 25th, with results slated to be announced between June 24th – June 26th.

GUNDAM EVOLUTION is a free-to-play team-based first-person shooter featuring 6v6 PvP combat with playable mobile suits from across the Gundam multiverse. The game will offer three objective-based game modes: Point Capture, Domination, and Destruction. The title presents a unique set of challenges that will require teams to craft and execute formidable offensive and defensive strategies to emerge victorious.