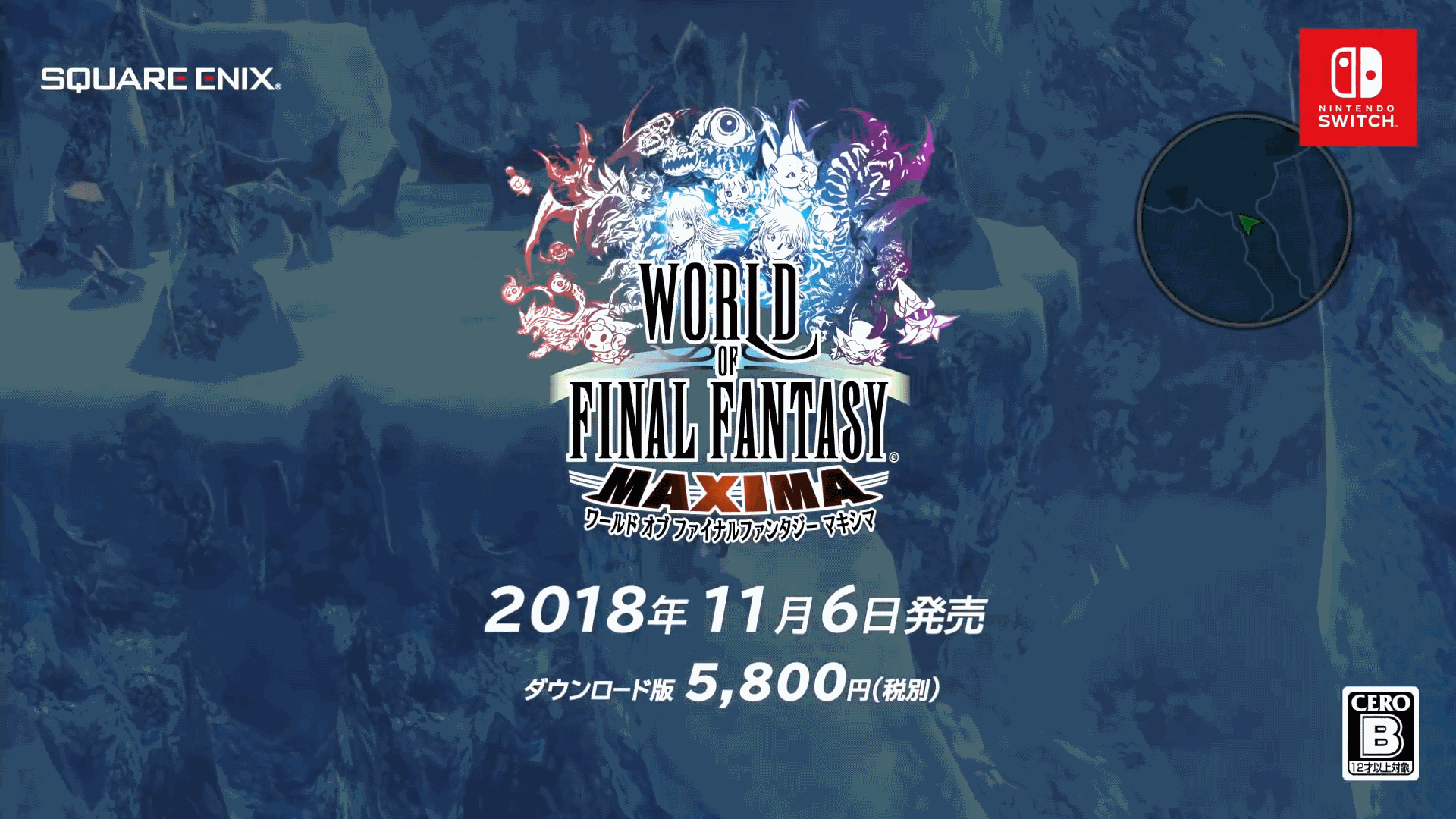 Just when everyone seemed to have forgotten about this game, Square Enix decided to kick the saloon door wide open and throw in lotsa Chibi Final Fantasy Characters to melt our hearts. Maxima is just an updated version of the original game, the World Of Final Fantasy (released in 2016) with a new DLC option for players who has the original game. The DLC is priced at 2400 yen (equivalent to roughly RM88.63).

This trailer was shown via Nintendo Direct by developer Square Enix, stating the following changes:

This maximised version of the game will be released on November 6, 2018, on the PlayStation 4, Xbox One, Nintendo Switch and PC Steam.

World of Final Fantasy Maxima is now available on Switch!