Sky Gamblers: Afterburner, a jet fighter simulator by Atypical Games just released for Nintendo Switch will be the latest instalment to the award-winning Sky Gamblers series. With over 10 years of experience, Atypical Game managed to make Sky Gamblers: Afterburner a class of its own flight experience for Nintendo switch. This game features realistic air combat which is nicely rendered to match real-world scenes with the option to either play it in singleplayer mode or multiplayer modes. It’s available on the Nintendo eShop now for USD 19.99 (approx MYR 82) 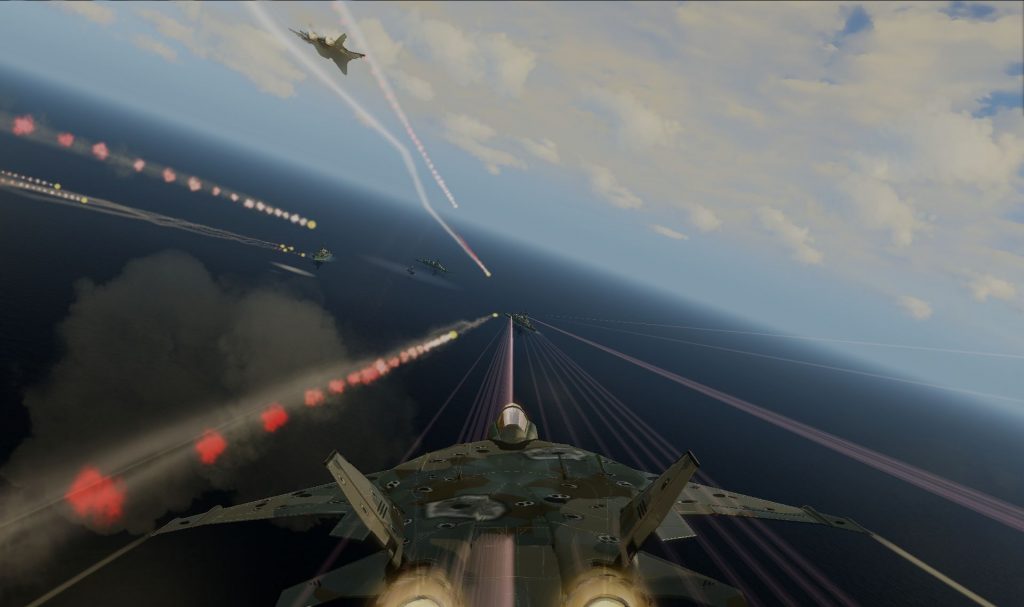 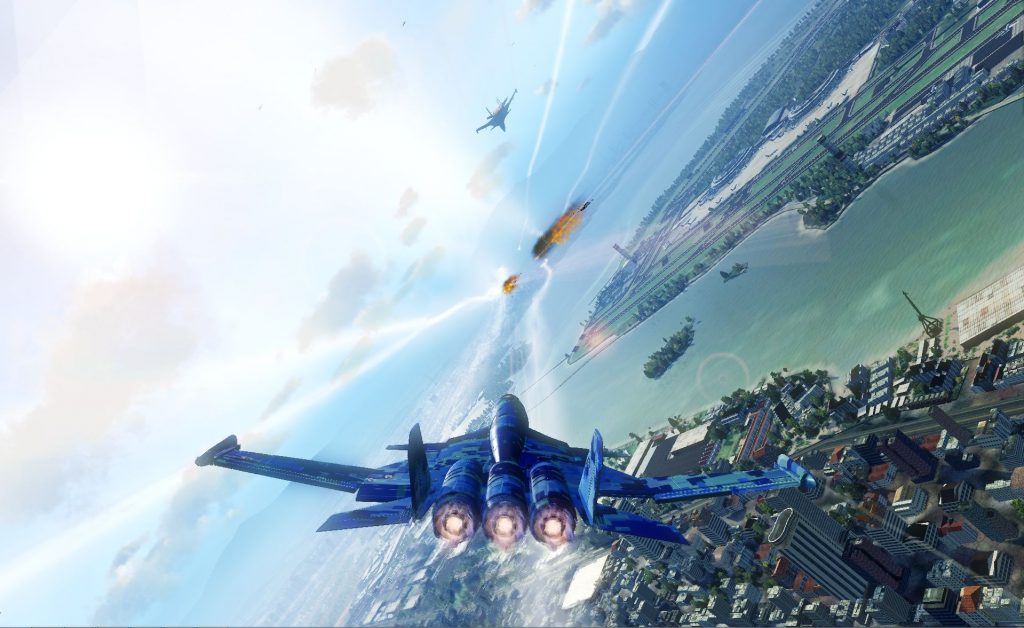