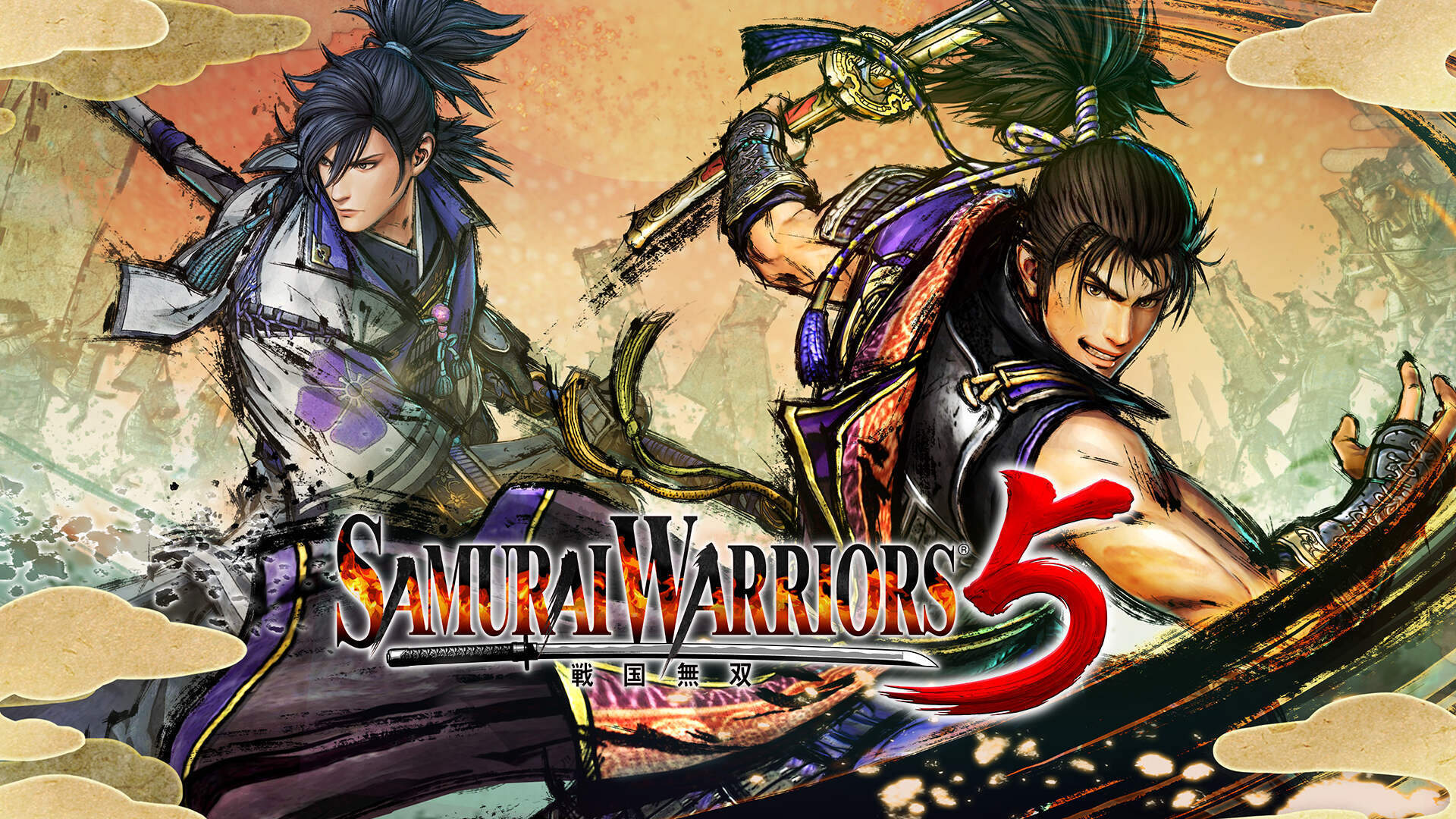 Koei Tecmo Europe announces the return of one of its most iconic franchises, as Samurai Warriors 5 prepares to smash its way home this summer. The latest iteration of Omega Force’s fan-favourite 1 vs. 1,000 action series is currently under development for the Nintendo Switch, PlayStation 4, the Xbox One consoles (playable on Xbox Series X|S and PS5 via Backward Compatibility), and PC.

Samurai Warriors 5 marks a fresh, re-imagining of the franchise, including an all-new storyline, as well as revamped character designs, and a stylish new visual presentation. A new beginning to the Samurai Warriors experience, the title launches gamers into the Sengoku period, shining the in-game spotlight on characters Nobunaga Oda and Mitsuhide Akechi. But what’s behind the electrifying Samurai skirmish? Find out during the monthly Samurai Warriors 5 live stream, beginning February 25th JST, with regular updates leading up to the game’s launch this summer!