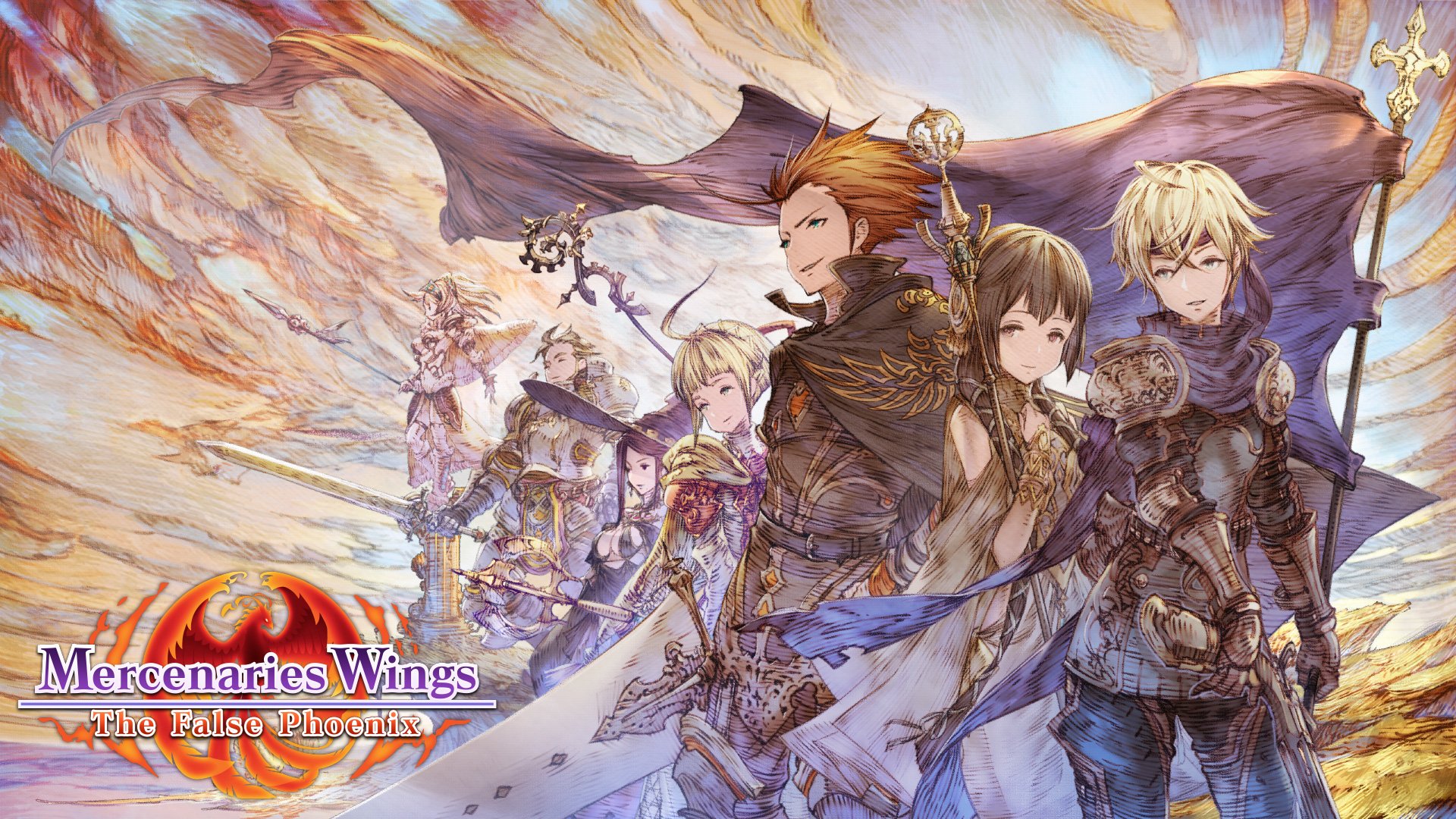 Looking to scratch that old school tactics itch in a similar vein as Tactics Ogre or Final Fantasy Tactics? Well you are in luck as Mercenaries Wings: The False Phoenix developed by CIRCLE Entertainment will be coming to Nintendo Switch very soon.

A slight overview of the game

With classical Tactical RPG gameplay demanding careful placements of units and selecting the right units and abilities. All the while leveling up your units, changing sub classes vying for stronger equipments and making key choices in the art of war.

The story revolves around war and betrayal between magical forces. It has also been confirmed that there will be branching paths depending on your decisions which will definitely add more replay value.

Mercenaries Wings: The False Phoenix will soon be on the Nintendo eShop on November 8, 2018 for Europe, Australia, North America and New Zealand for $12.99 USD (equivalent to RM54.37)