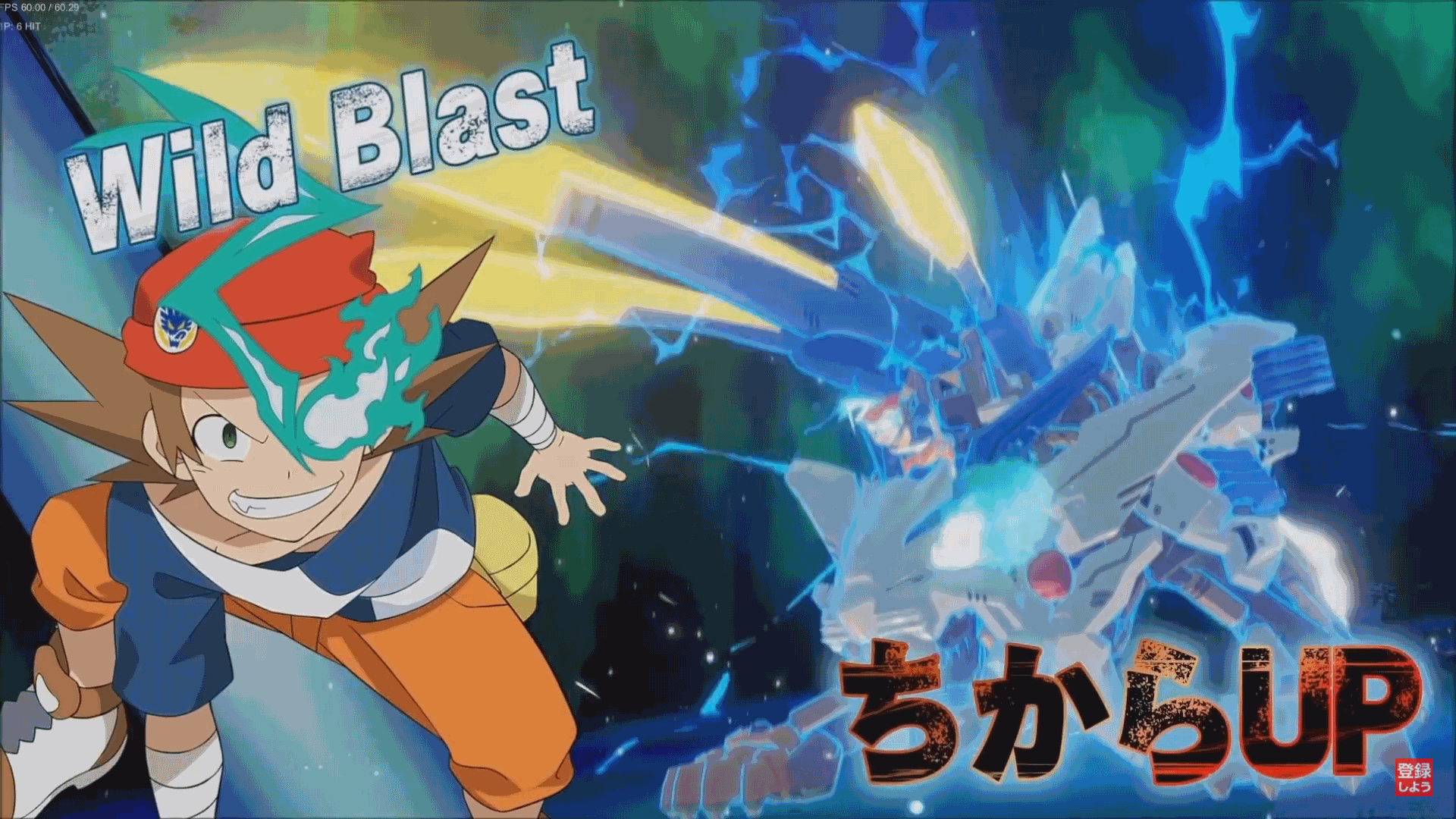 A first teaser trailer for Zoids Wild: King of Blast has been revealed. The property is based on the adaptation of the Mecha Zoids franchise published by Takara Tomy. On the first impression, it looks to be a PVP, one v one, with similarities to Virtual On’s robotic battles.

It looks to be a throwback to the previous arcade-style with simple one-button moves for various special attacks with the addition of a blast gauge allowing you to use Wild Blast Mode when filled up (like how most supers do). As usual in all fighting games, each Zoid will come with various different stats, and have their own unique different attacks when Wild Blast is activated. 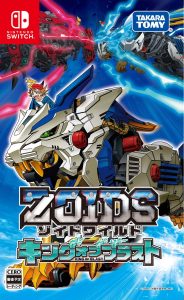 Currently featuring multiple characters from the ongoing Zoids Wild anime with each fully voiced as the battle plays out.

This game has been slated for release on the Switch in Japan on February 28, 2018. Currently, there is no announced release date for a Western release. Stay tuned for more information if that gets released.