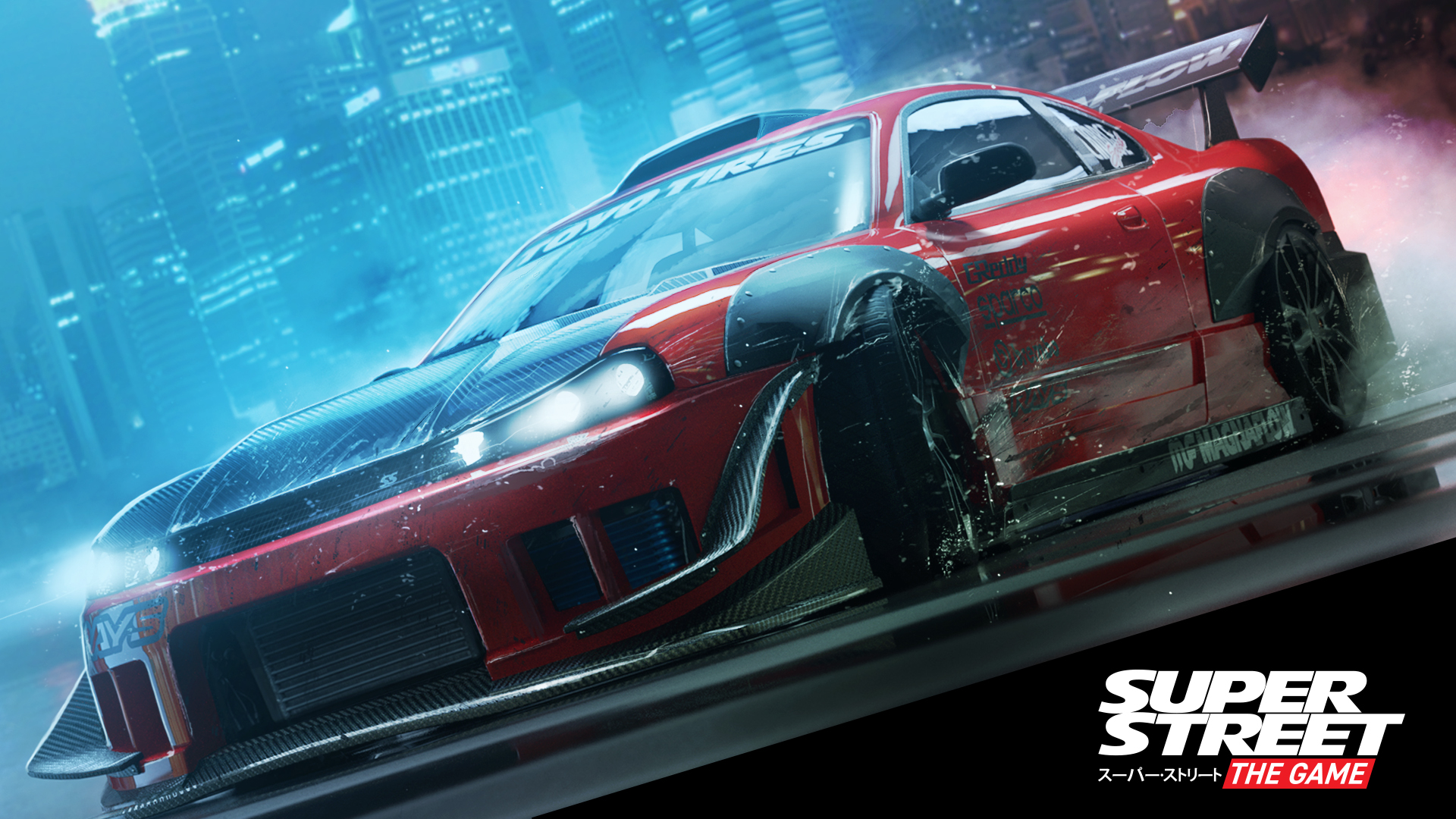 Super Street Network is a Magazine famous for covering cars and accessories and with that experience in hand, they made “Super Street: The Game”. Initially planned for an August release, the game is delayed to September 2018. The Developer boasted that the game was built for “greasemonkeys” who likes to fiddle with their cars. The amount of customization shown is quite substantial, from the brake calipers, engine types, rear boot sound system and many more. The parts are licensed from brands like Sparco, BBS, Brembo, and a few others.

The game looked and sound like a car modders dream game. However, there is no official gameplay reveal yet. The game is developed by Lion Castle Entertainment which have experience in mobile games.

Here is the latest customization trailer for the game.

The game will be available for PlayStation 4, Xbox One and Steam.