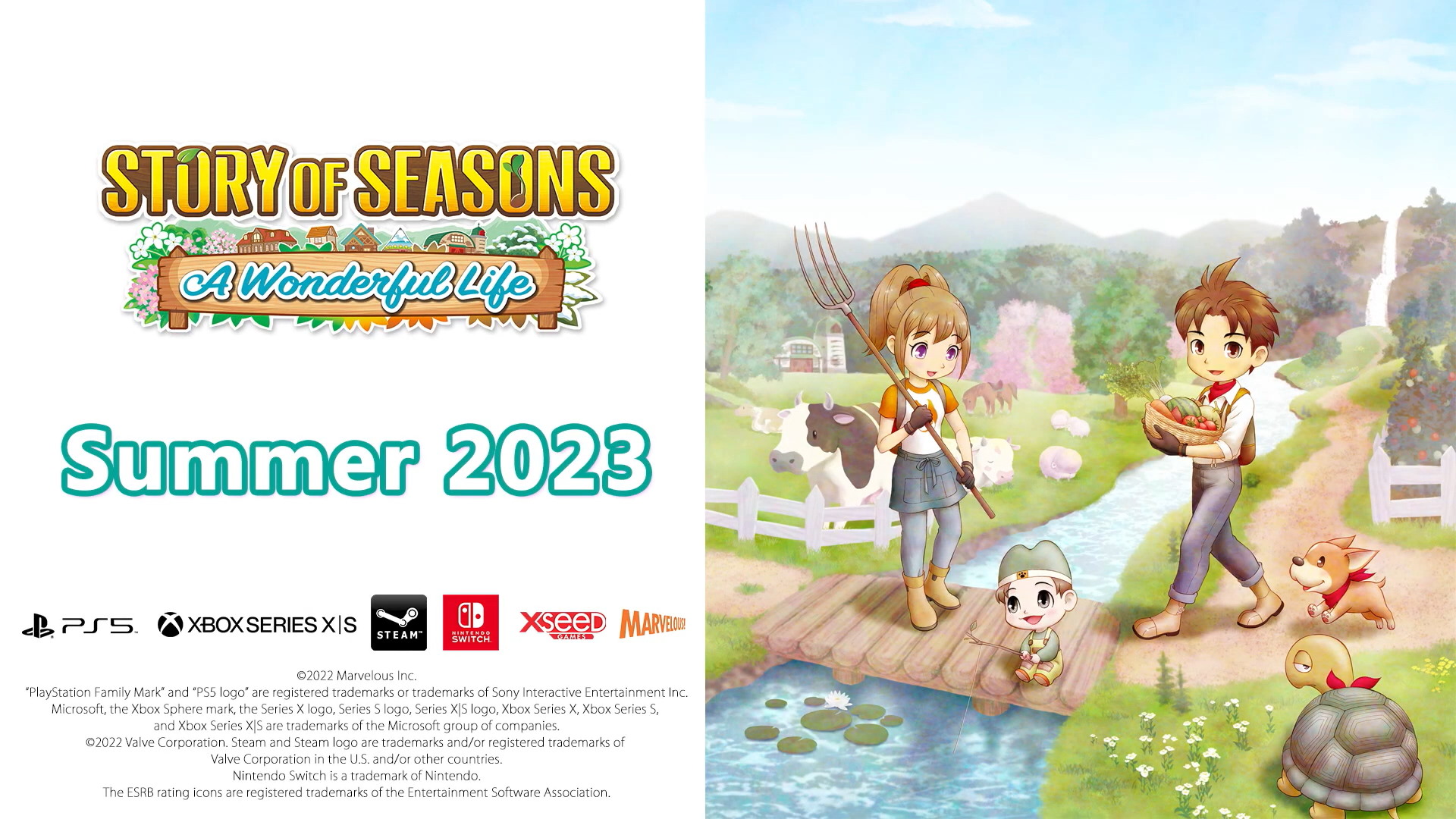 XSEED Games, confirmed that STORY OF SEASONS: A Wonderful Life, a full remake of the fan favorite in the RPG/Life Sim series, will launch on Windows PC via Steam, PlayStation 5, Xbox Series X|S, and the Nintendo Switch system simultaneously in North America in Summer 2023. Fans received a new look at the memories they’ll be able to make in Forgotten Valley, including farm and family life in the new trailer.

STORY OF SEASONS: A Wonderful Life revisits the tranquil community of Forgotten Valley where the protagonist fulfills their father and his friend Takakura’s dream of running a farm. As the seasons go by, they will find their lifelong partner, raise a child together, and watch them grow up. Will their child carry on the family’s farm legacy or find their calling somewhere else? Only time will tell… 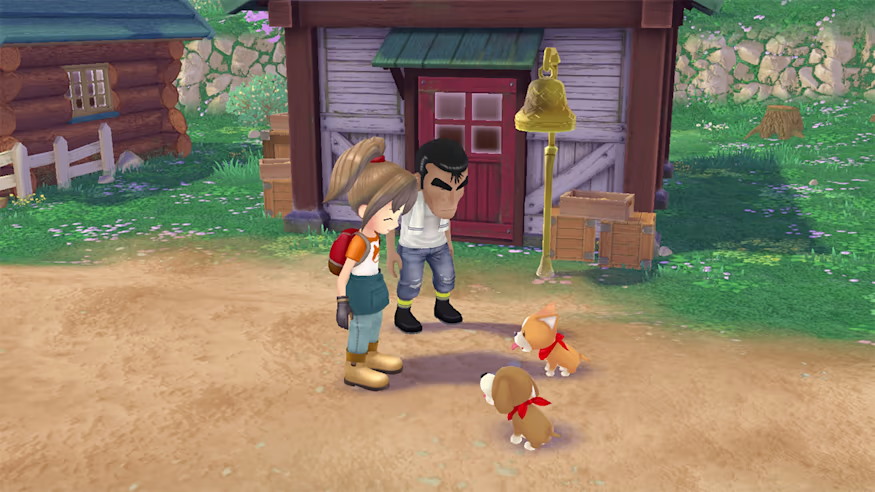 An unforgettable tale of friendship, family, and farming blooms back to life for a new generation. Originally released for the Nintendo GameCube (and later the PlayStation 2), the STORY OF SEASONS: A Wonderful Life remake introduces a plethora of new events, enhanced festivals, a cornucopia of never-before-seen crops, and even more recipes to cook. Returning fans will find plenty of exciting updates to Forgotten Valley, while newcomers to the series will discover the joys of cozy farm life and the extraordinary characters that make this series shine. 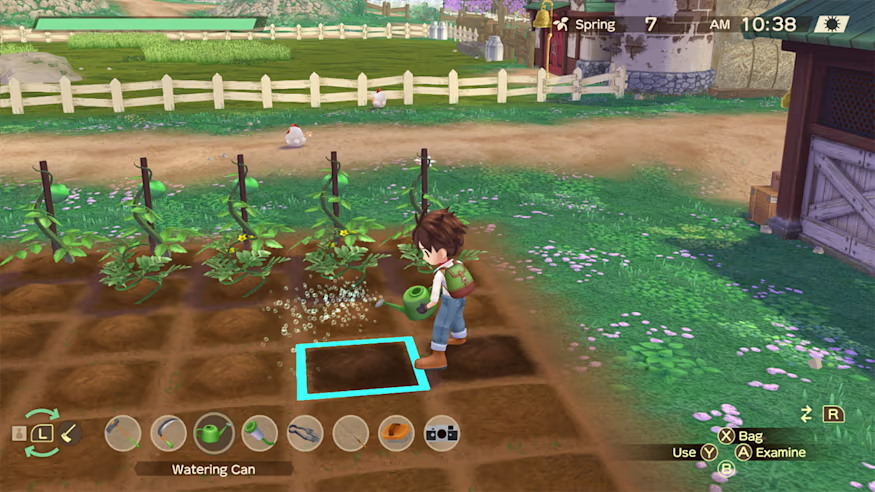 STORY OF SEASONS: A Wonderful Life is scheduled for release on Windows PC via Steam, PlayStation 5, Xbox Series X|S, and the Nintendo Switch system in the summer of 2023. The game will be published in North America by XSEED Games and in Europe by Marvelous Europe.

Introducing the first of our marriage candidates, Nami! ❤️

Our favourite cool, calm, and collected introvert. Will definitely call you weird, but will love you all the same.#SoSAWL pic.twitter.com/01V1Y4Sfbj