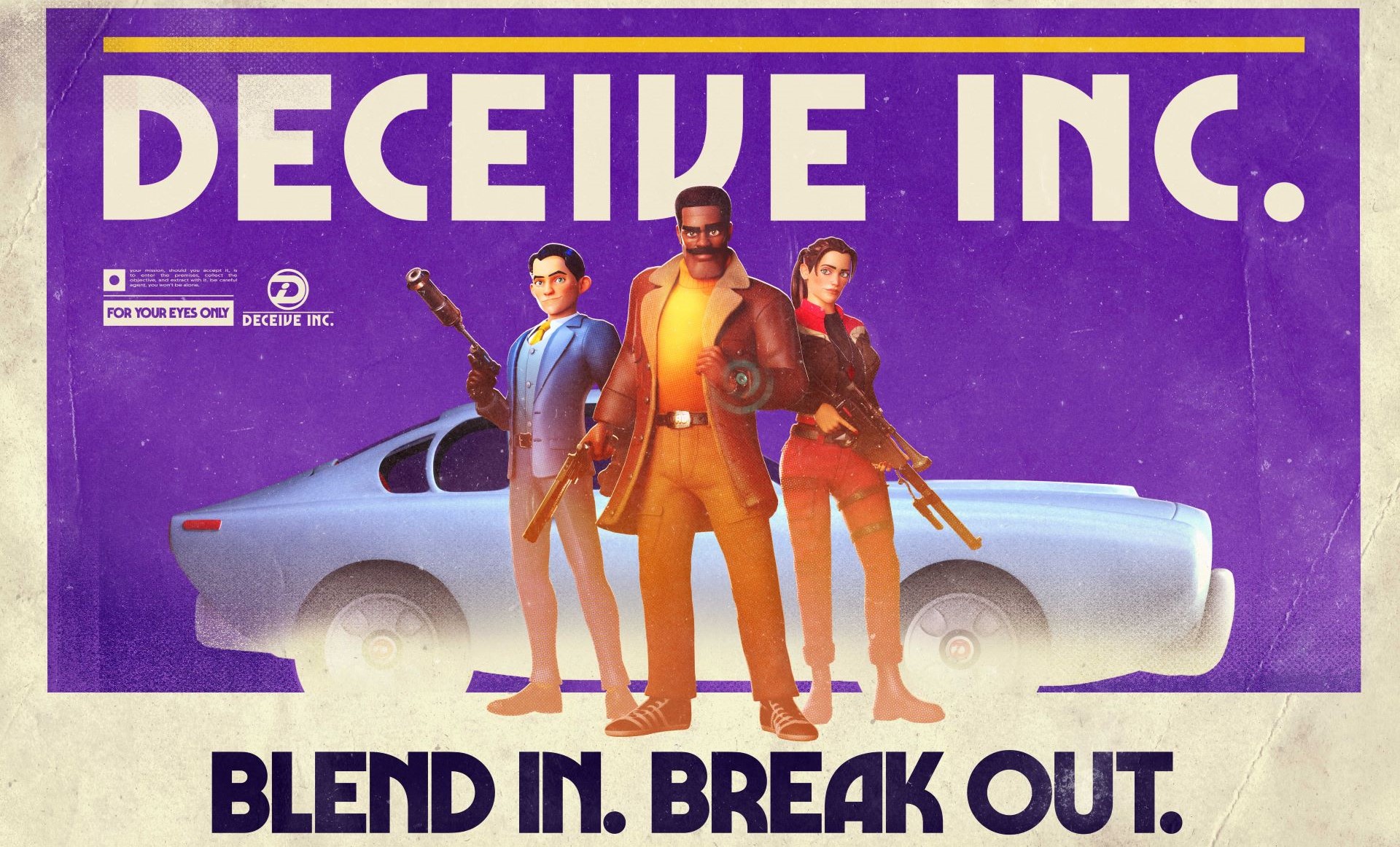 Developer Sweet Bandits Studios and publisher Tripwire Presents, have released the first gameplay trailer for the upcoming multiplayer espionage title, DECEIVE INC. Initially debuted at this year’s PC Gaming Show, the new gameplay trailer provides a sneak peek at the animated cast of super-spy characters and a glimpse of the many cunning strategies players can deploy in their top-secret mission to secure the objective. DECEIVE INC. is currently scheduled to launch in early 2023 on PC (via Steam and Epic Games Store), the PlayStation 5 computer entertainment system, and the Xbox Series X|S console system, but players can sign-up for upcoming Alpha playtests on the official website and wishlist on Steam and the Epic Games Store today!

DECEIVE INC. deploys you into the world of high-stakes subterfuge, working for a private corporation with complete monopoly over the international espionage market. Disguise yourself as anyone (or anything) you meet in an instant, access state-of-the-art gadgets the rest of the world can only dream of, and unleash powerful skills that would make Hollywood super spies jealous. But you are not alone. Rival spies are after the same objective and every single one of them is as skilled, cunning, and well-equipped as you. Blend in, grab the objective, and break out. In the end, only one spy can complete the mission and get the paycheck when working at DECEIVE INC. Company policy.