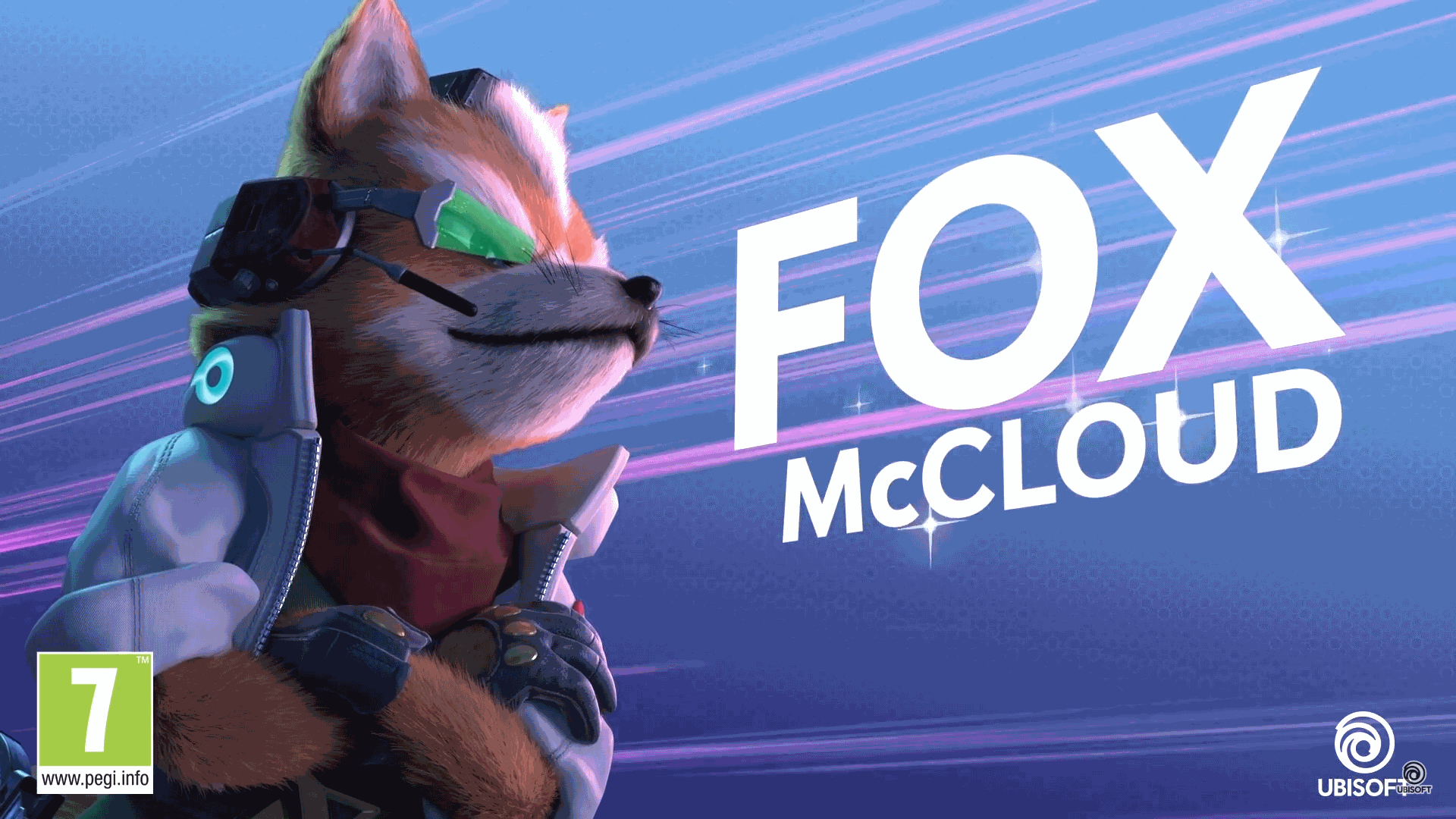 Starlink: Battle for Atlas is described as a space shooter with visual elements comparable to No Mans Sky but plays completely different (quite possibly in the same vein as Starfox) and might probably launch with more favourable reviews. To no one’s surprise (well maybe just a little bit for dramatic effect), developer Ubisoft has released a set of pilot introduction videos with the first being the exclusive character for the Nintendo Switch, Fox Mccloud aka Starfox

Followed up by a second character which is thankfully not console exclusive (yay us!), Mason Rana which uses a powerful speciality skill called the Orbital Strike, check it out:

Scheduled to release soon on October 16, 2018 for PlayStation 4, Nintendo Switch and Xbox One.