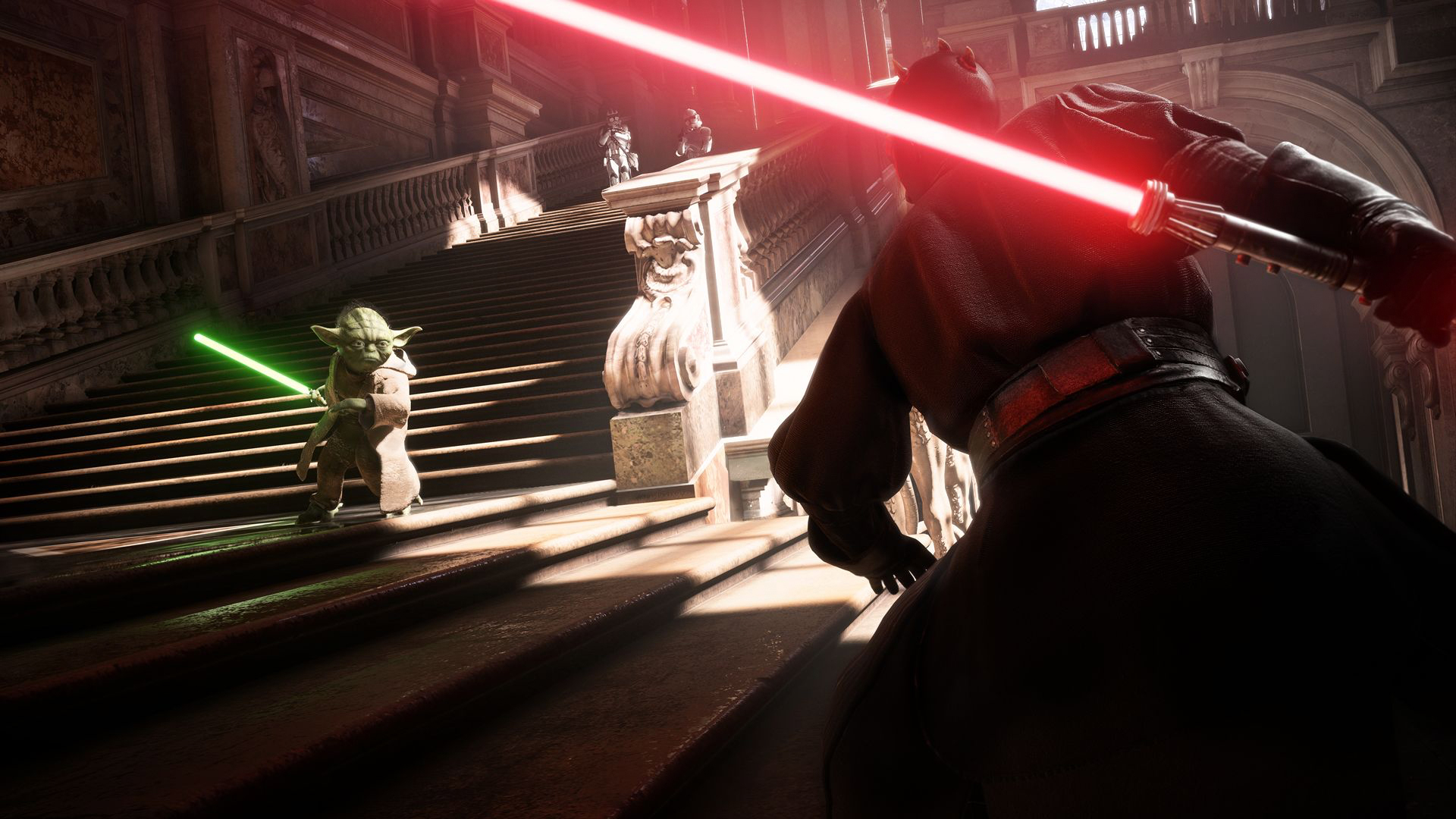 Having learn from the previous game, Battlefront II will featured a first ever original story single player campaign. There will also be new multiplayer maps with revamp flight controls and space combat together with a cast of heroes and villains.

Fans of Star Wars will be please to heard that EA is having a open beta for Star Wars Battlefront II coming this October. The open beta will feature: 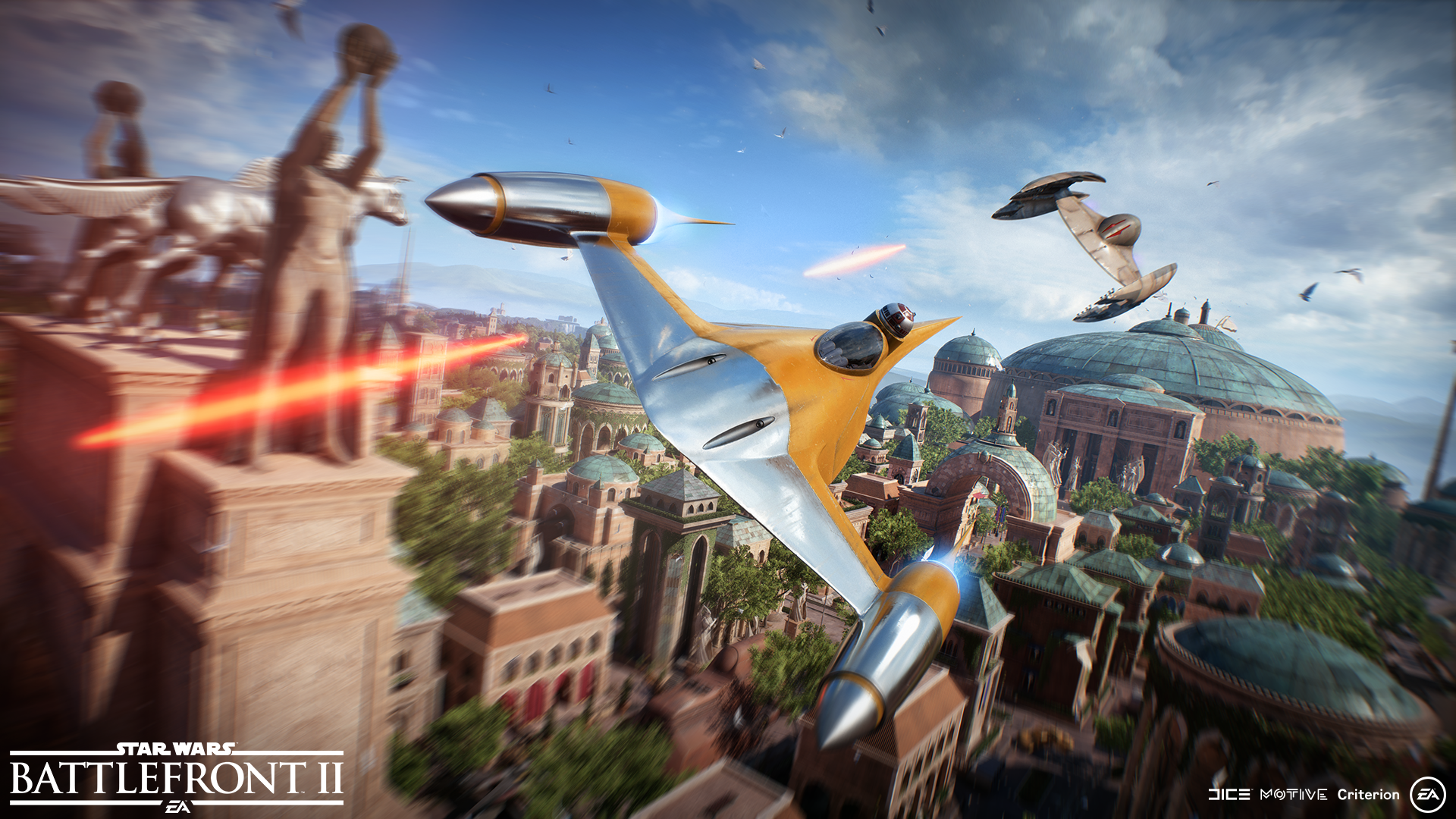 The beta will featured also have an epic starfighter set piece with an assortment of Star Wars’ greatest ships. Battles will be an objective based and multi-stage battle. More information will be reveal during gamescom.

When does the beta starts?

The closed beta for those who pre-ordered will start on October 4. The open beta for the public will run on October 6 till October 9. Those who want early excess may pre-order the game from Playstation Store. Hope you guys are ready, and May the Force be with You.