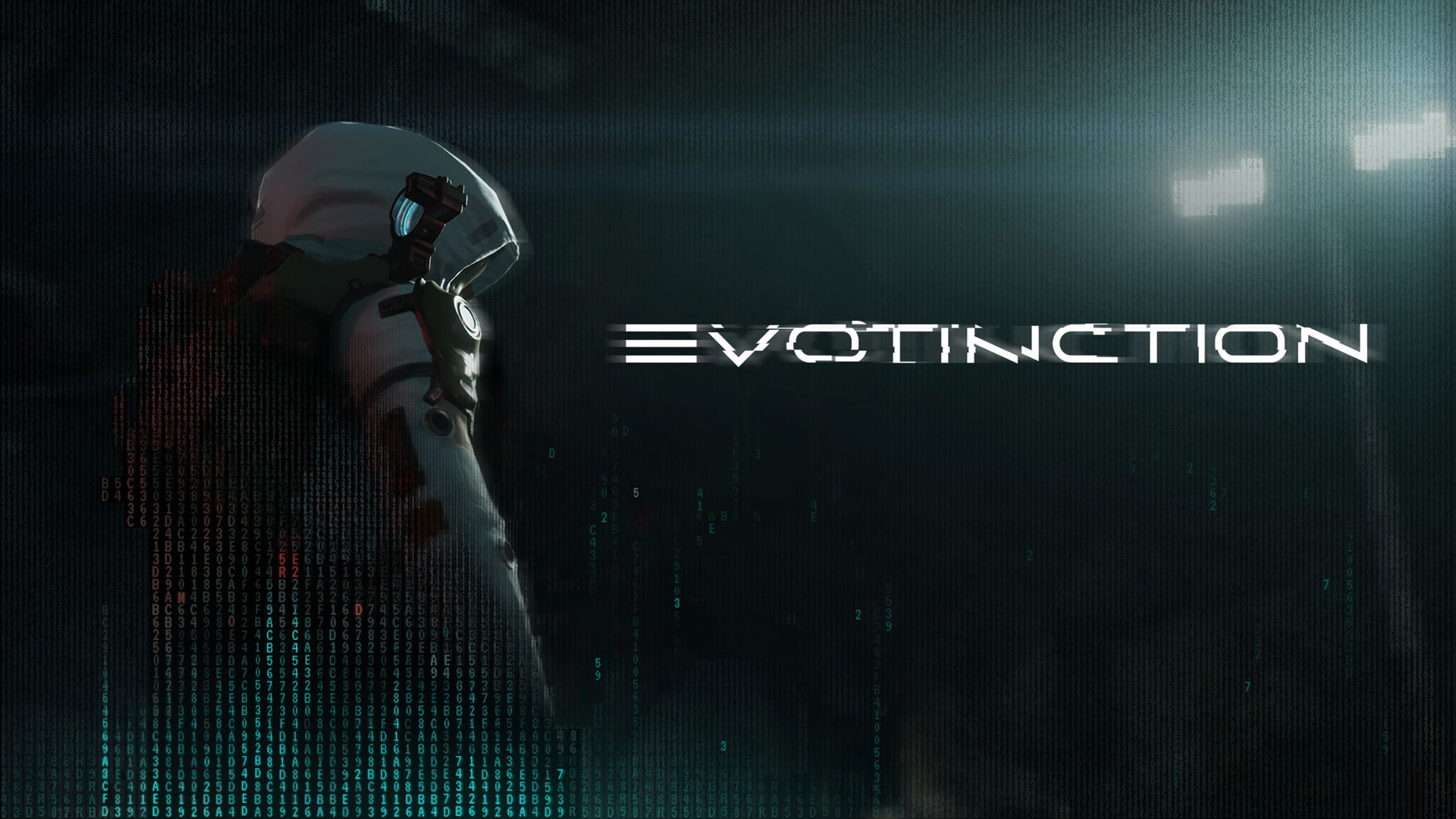 Spikewave Games and Perp Games are delighted to announce they are partnering to bring Evotinction to PlayStation consoles, later this year. As well as digitally publishing ‘Evotinction’ on PlayStation 4 and PlayStation 5, Perp Games will also create a special physical edition for retail.

Developed by the independent Chinese studio Spikewave Games – a team founded by former employees of the Chinese branch of 2K Games, ‘Evotinction’ is a third-person hack and stealth game featuring unique hacking mechanics including a variety of hacking skills, environment devices, and gadgets. Set in the near future, ‘Evotinction’ challenges the relationship between evolution and extinction. As AI, gene editing, and quantum entanglement technologies rapidly develop, their potential threat grows as well. One day our greatest achievement will turn on its creators.

The Spikewave Games team is composed almost entirely of die-hard stealth game fans,” said Gu Xingyan, founder of Spikewave Games. “Ever since we first started working on Evotinction in 2016, we have been committed to exploring a unique near-future dystopian setting that lets us tell a gripping story and explore cool, futuristic tech with the potential to enrich the stealth genre. I think you will agree that Evotinction delivers on that promise.

Evontiction is an amazing-looking, thought-provoking stealth game, developed by an incredibly talented new studio. The amount of detail and options for players to complete each level is staggering and we look forward to seeing all the different ways players complete the game and how they interact with all the multitude of hack options and in game tools.

Sci-Fi FPS horror, The Persistence sets for summer release on PS4, Xbox One, Switch, and PC