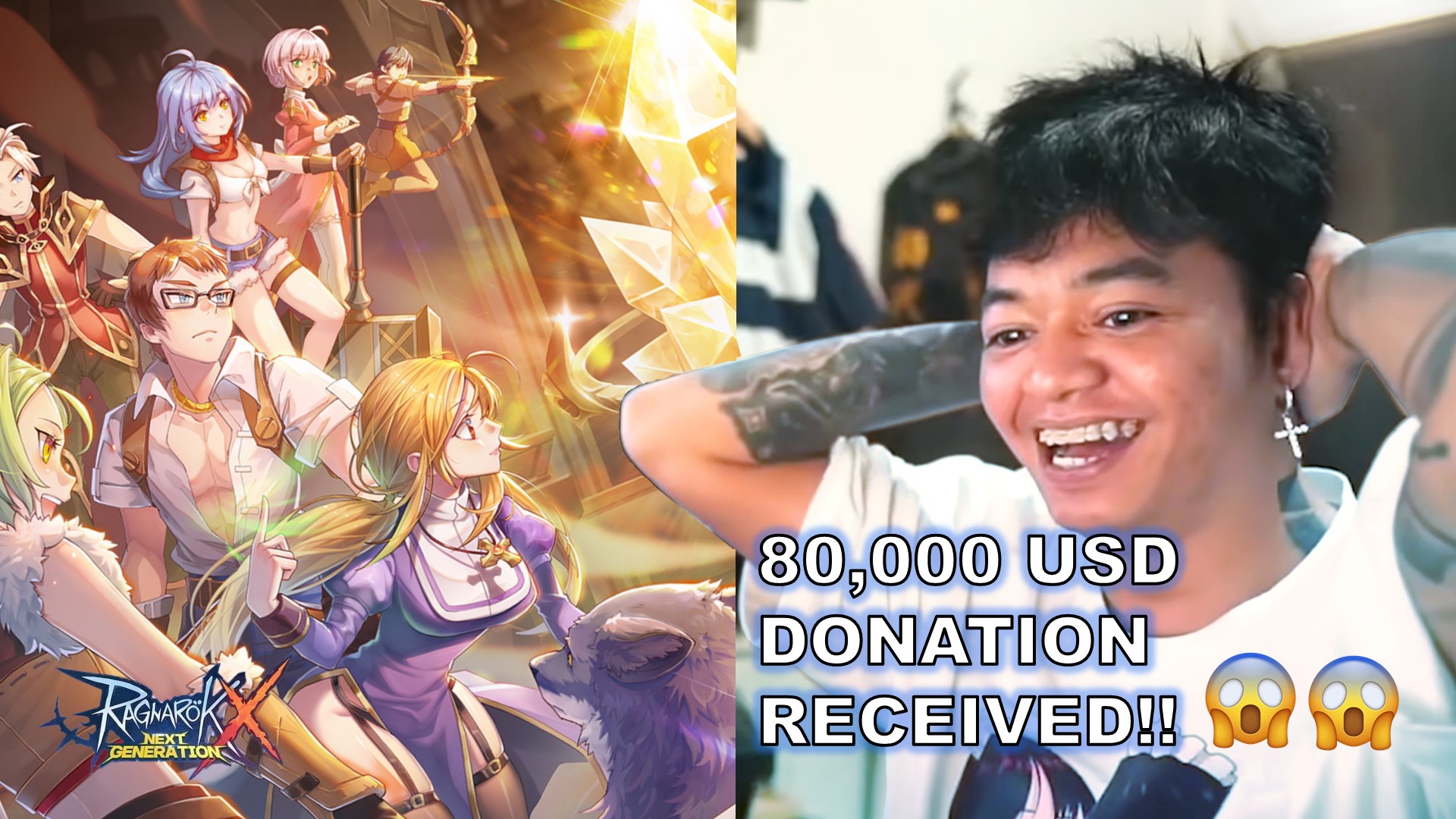 Someone Just Donated 80K USD To This RAGNAROK X: NEXT GENERATION Streamer!

Yup, we’re not even joking. Many crazy things happen in the Ragnarok community but this has got to be the craziest.

Reza Oktovian, or more fondly known as Reza Arap is a famous video games streamer and a member of ‘Weird Genius’, the music group behind the hit Latih, had just received a Rp 1 Billion donation when streaming Ragnarok X: Next Generation earlier this month on July 3, 2021.

Reza was streaming the new Ragnarok game when the donation first came in, in fact, it came in within the first 5 minutes of the stream when a super-fan named Doni Salmanan generously gave an Rp 10 million donations (700 USD or RM 2900).

And it didn’t stop there, the fan continued to donate like a machine gun shooting out cash until the donation reaches Rp 450 million within the next 15 minutes – that’s 31,000 USD or RM 131,000!

The amount eventually climbed up to the mouth-watering Rp 1 billion marks.

The Weird Genius member wasn’t expecting to receive such a large amount of donation during the Livestream session, so when he had the chance to reach out to his generous contributor, Doni revealed the heart-warming fact that he is just a genuinely sincere fan of Reza who really liked him.

With the number of viewers peaking from 4000 to 40,000, that episode of Reza’s stream fast became trending across Indonesia. The audience was not only curious to find out about Doni, but also drawn to the game that Reza played – Ragnarok X: Next Generation, probably in their bid to see if some of Reza’s luck would rub off them as well. About the Ragnarok X: Next Generation game that Reza was playing when he received the 80K USD donation.