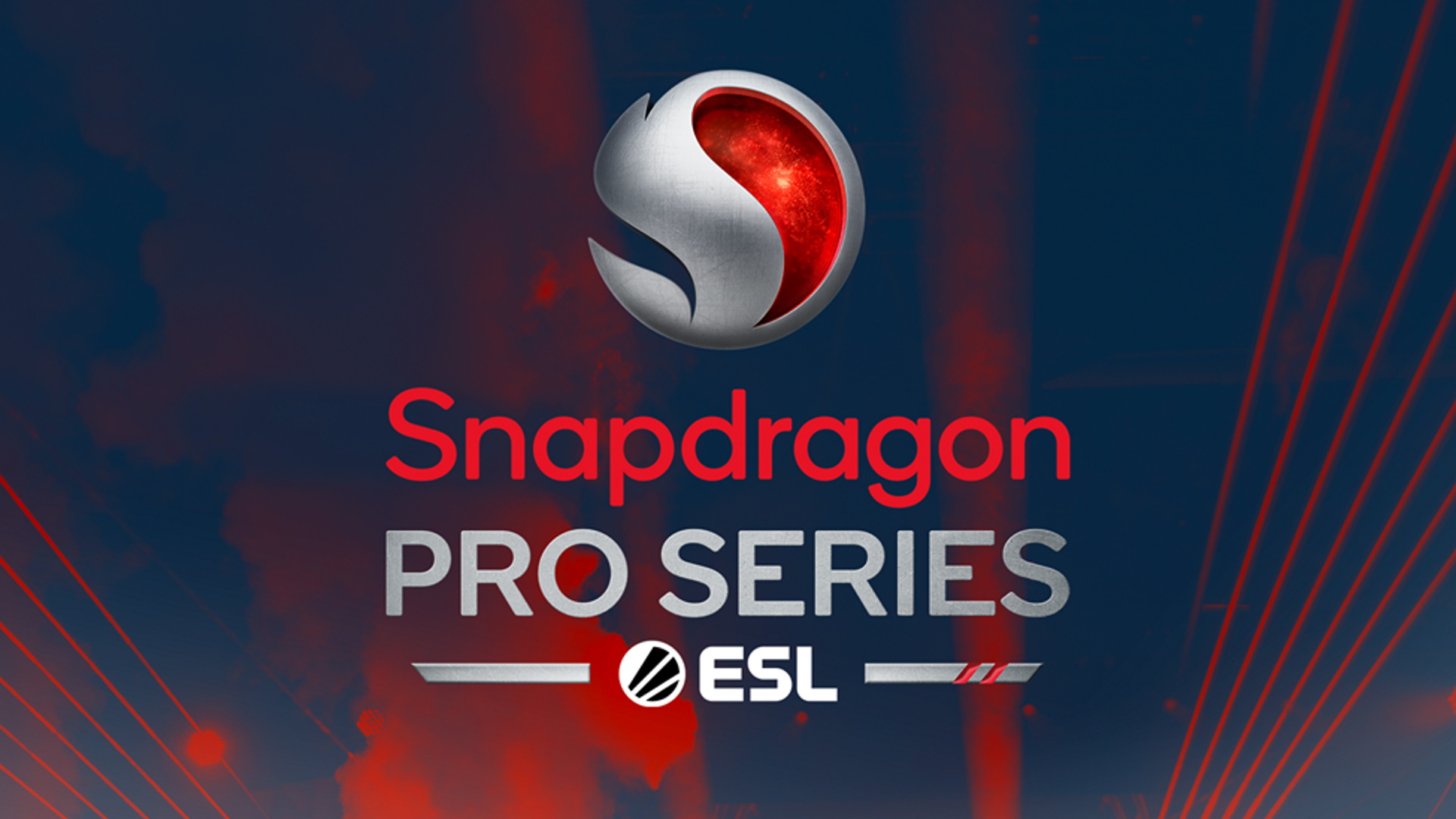 ESL Gaming, part of ESL FACEIT Group, and Qualcomm Technologies, Inc. have announced more details about the live regional Snapdragon Mobile Challenge finals for Brawl Stars and Clash of Clans. With over 500,000 players participating in the Snapdragon Pro Series so far, the finals are gearing up for a spectacular showdown.

You can purchase tickets for any of our Challenge Finals events now! Check out https://ap.snapdragonproseries.com/ for more information about each specific ticket type and how to secure yours.

“Our ambition is to create an ‘Era of Everyone’ with our new mobile esports flagship the ‘Snapdragon Pro Series,’ and we couldn’t be more excited with what we’ve so far achieved with this first Season.”

“We’ve had over half a million players in the program so far and are expecting many more in the second half of this year, raising the bar for mobile esports competitions. With four epic live regional finals coming up, mobile esports is on the brink of reaching unprecedented heights.” 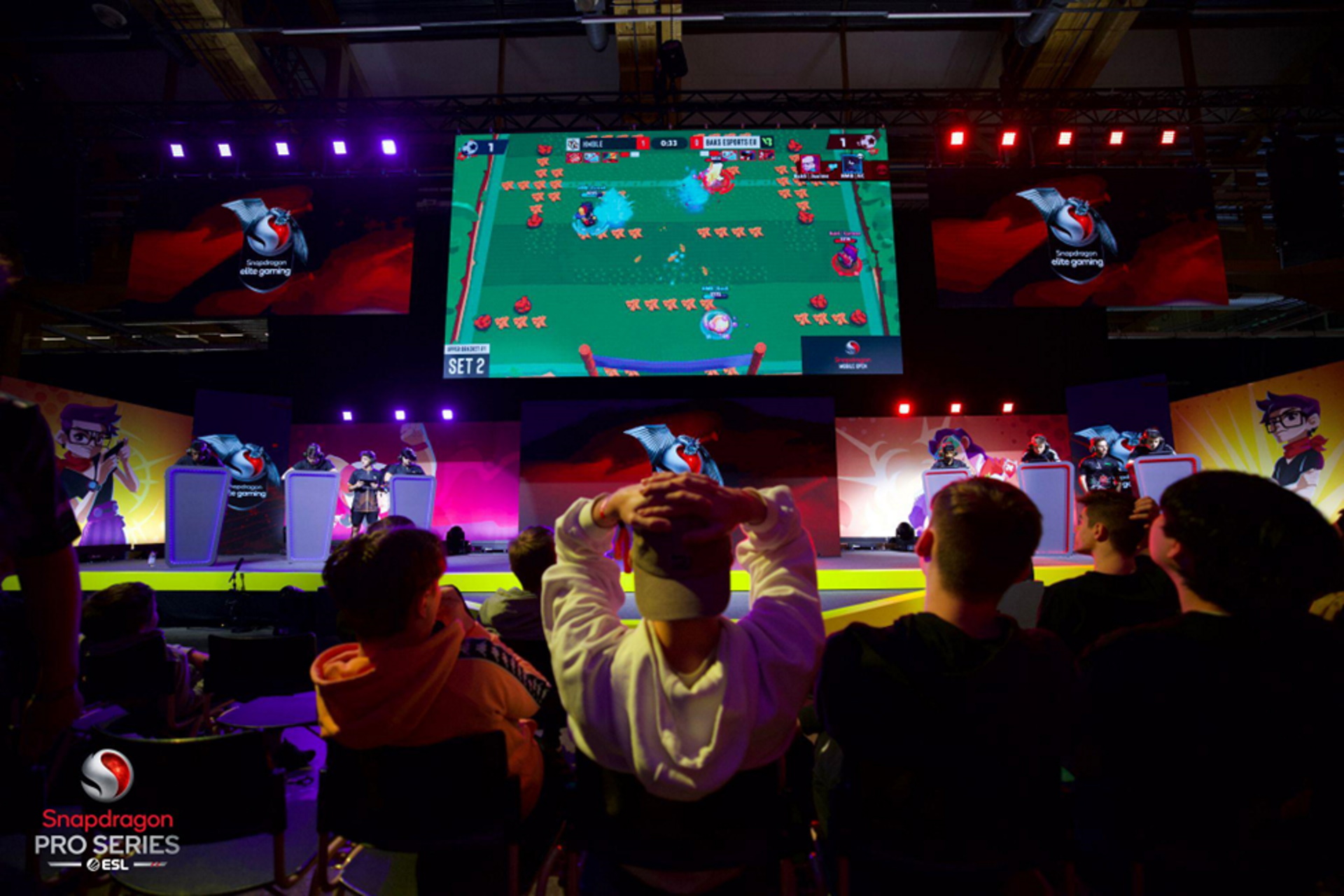 “It has been incredible to watch Season 1 of the Snapdragon Pro Series unfold and achieve our collective goal of creating a global competition that brings mobile gamers spanning multiple genres around the world together.” “As a leader in mobile gaming technologies, we look forward to working with these esports players and teams to continue to push the technological boundaries of gaming for many seasons to come.”