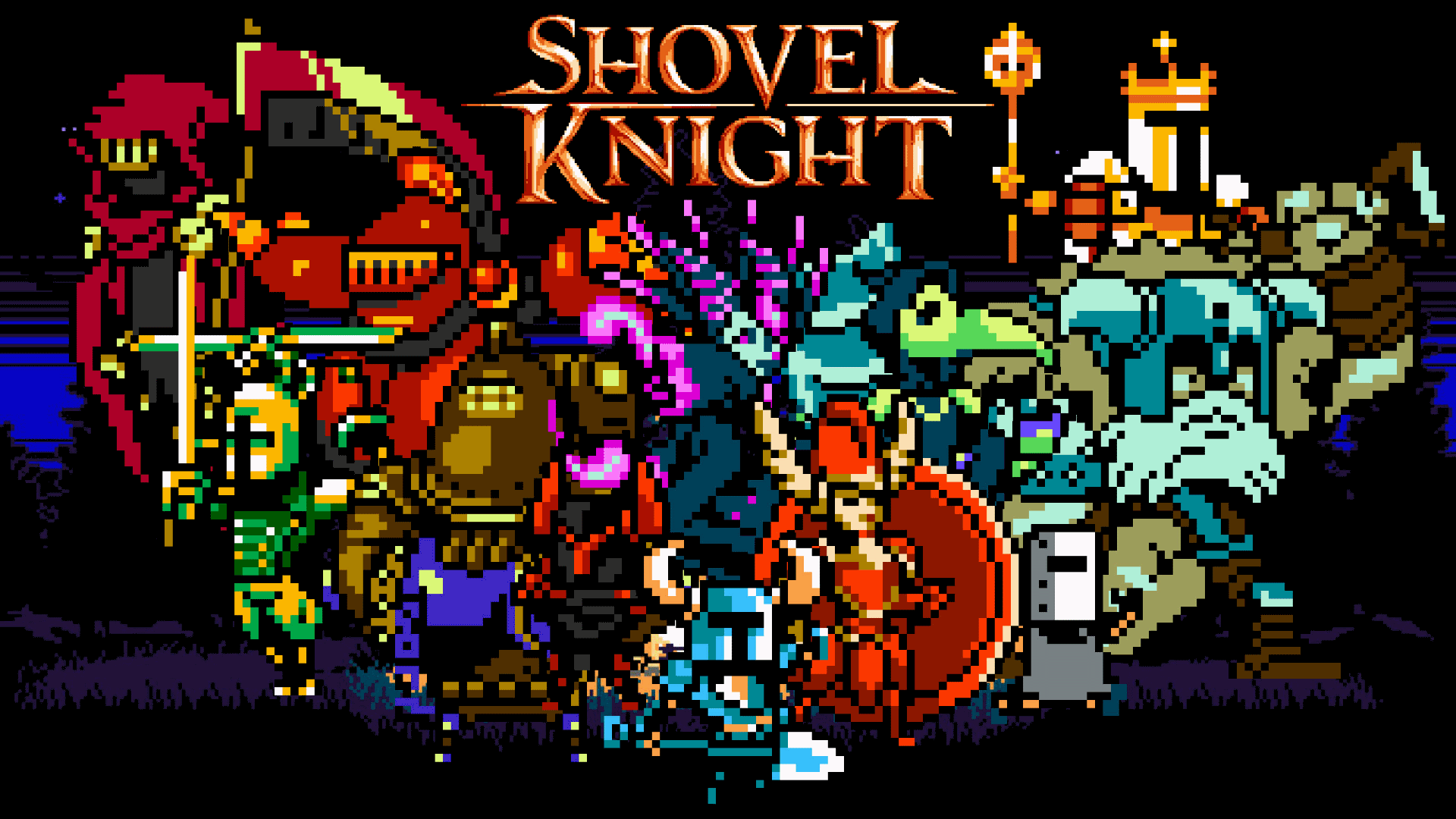 PlayStation 4 and Nintendo Switch will be getting physical copies of ‘Shoven Knight Treasure Trove’ and along with it, some more gameplay and characters in this 8-bit retro graphics to boot.

Developed by Yacht Club Games, there are additional campaigns when one plays as different characters such as the Plague Knight, Specter Knight and the additional King Knight that comes as a free update. You will definitely dig this game as it contains a total of 5 games in one copy as below stated: