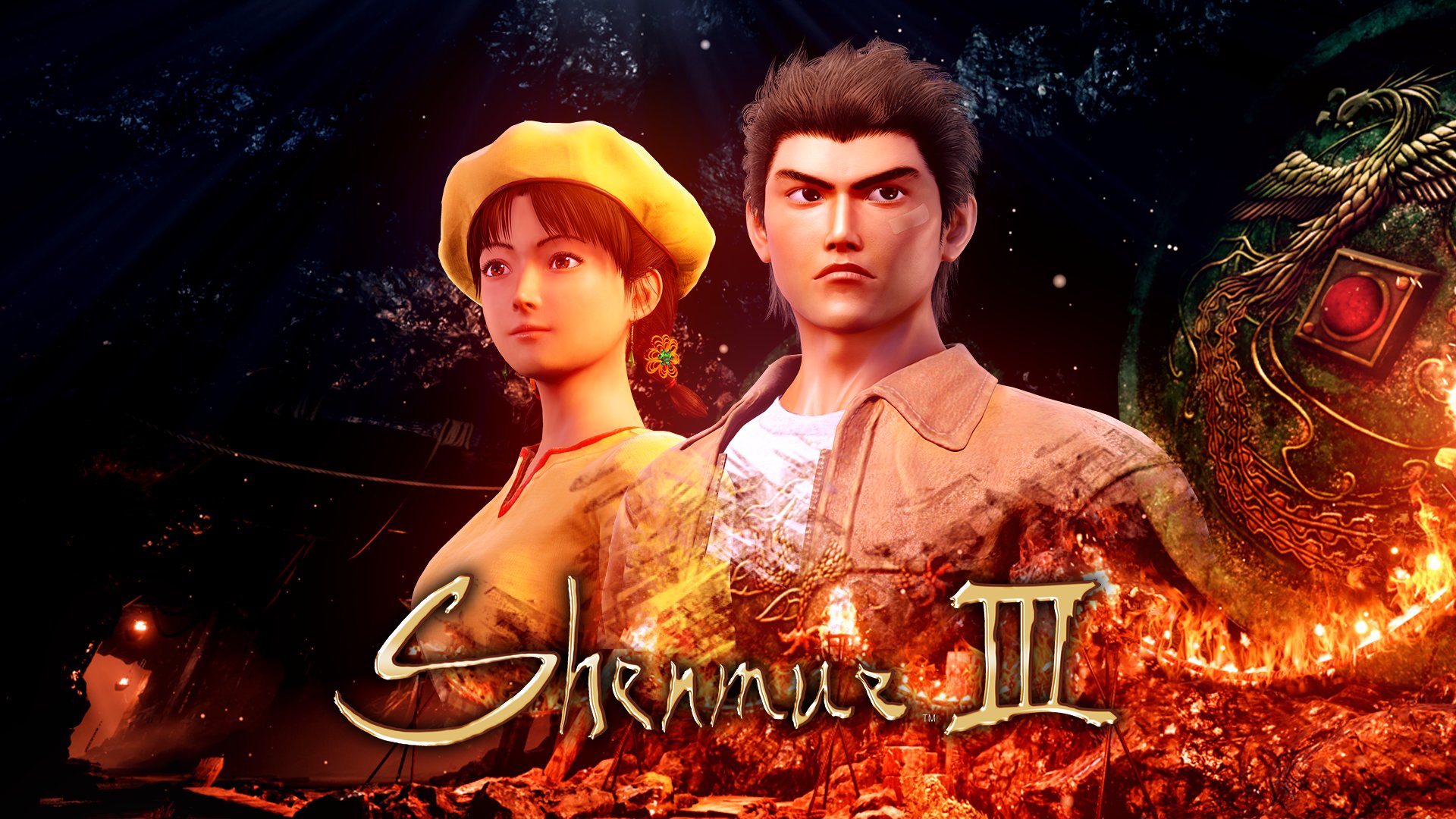 Shenmue 3 was announced back in E3 2015 and the crowdfunding campaign began shortly after. In just under eight hours it reached 2 million which stands as the fastest ever crowdfunding to reach that amount.
There were a total of 81,087 backers amounting to $7,179,510 in funding as revealed by the dev.

Quite an impressive score, isn’t it!? Seeing the final numbers, all of us here can’t help but feel all over again the immensity of the support everyone has given to make this project come true! Thank you!

And with that, the release date for the game has also been revealed to be on August 27, 2019. Just 10 more months until the release of the game !!!