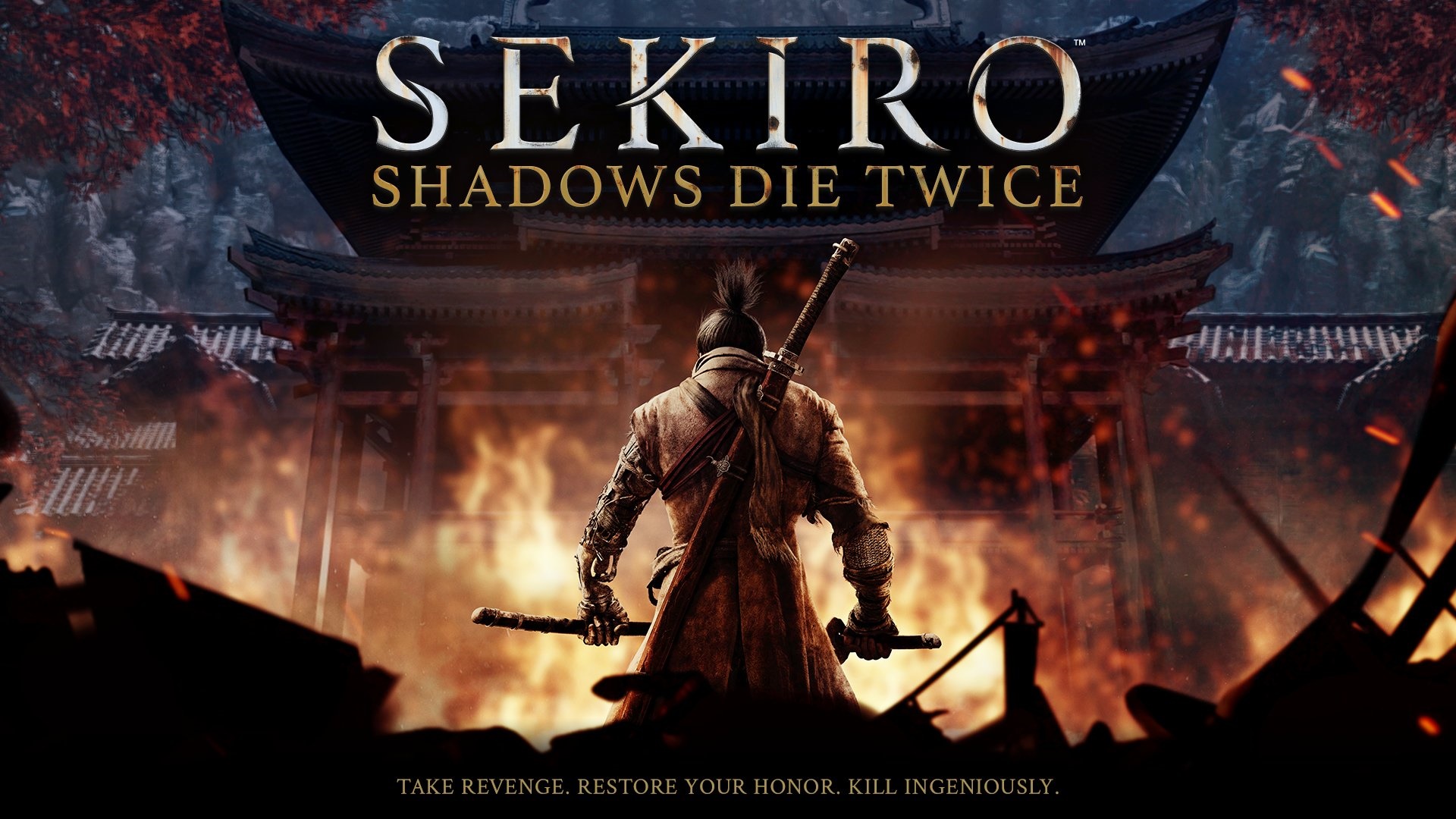 A new gameplay video of Sekiro: Shadows Die Twice shows some interesting combat, enemy types, stealth and clever manoeuvring around trees to scope out and navigate surroundings in the Senpou Temple stage. As you battle out against melee-based monks. This 11-minute video is credited to IGN.

Bugs and ogre-like creatures with weapons were found later in the trailer. Monks seem easy but may overwhelm with numbers and that would be a bad thing as they prefer to attack you from behind. At the end of the trailer, we get to see a new type of human enemy with a long spear which proves to be quite formidable in deflecting your attacks.

New skills are also found whereby you are able to disperse red smoke upon an instant/stealth kill with a perfectly timed button prompt as the red kanji word pops up. This will distract or render the enemies around immobilized, opening up for another stealth kill. This alone may open up new ventures into the stealth approach especially in highly populated enemy areas.

Sekiro: Shadows Die Twice will be coming worldwide on March 22, 2019, for PlayStation 4, PC, and Xbox One.

For more on our previous posts, click on the provided links below:
Limited Edition PlayStation 4
Hirata Estates Gameplay