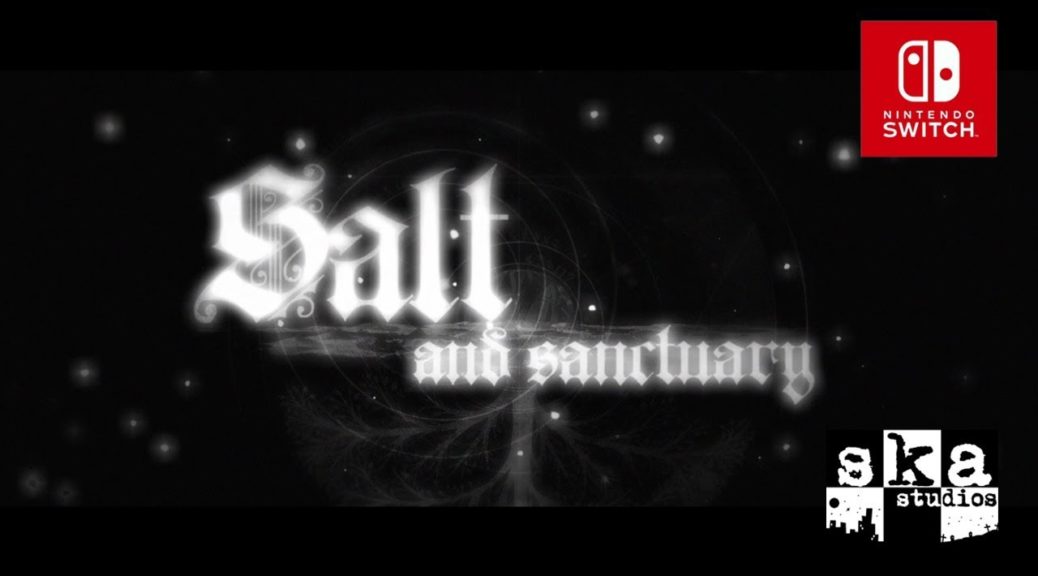 Salt and Sanctuary Coming to Switch!

A Dark Soul inspired 2D Action RPG (lol get ready to die la ha), Salt and Sanctuary is coming to Nintendo Switch on August 2, 2018. The game was first released for PlayStation 4 and PC back in 2016, the Vita version a year later in 2017.

The story begin with the hero Saltborn and his mission is to escort the princess to marry the opposing country’s king, in order to end the war, but the ship they were travelling in was attacked by bandits and kraken. The incident caused the ship to wreck and drift to the shore of a mysterious island.

Salt and Sanctuary is available for $17.99 USD (RM 73 wei, this game better not suck) on the Nintendo eShop. The game comes in English, French, Italian, German, Spanish, Traditional and Simplified Chinese, Japanese, and Korean.