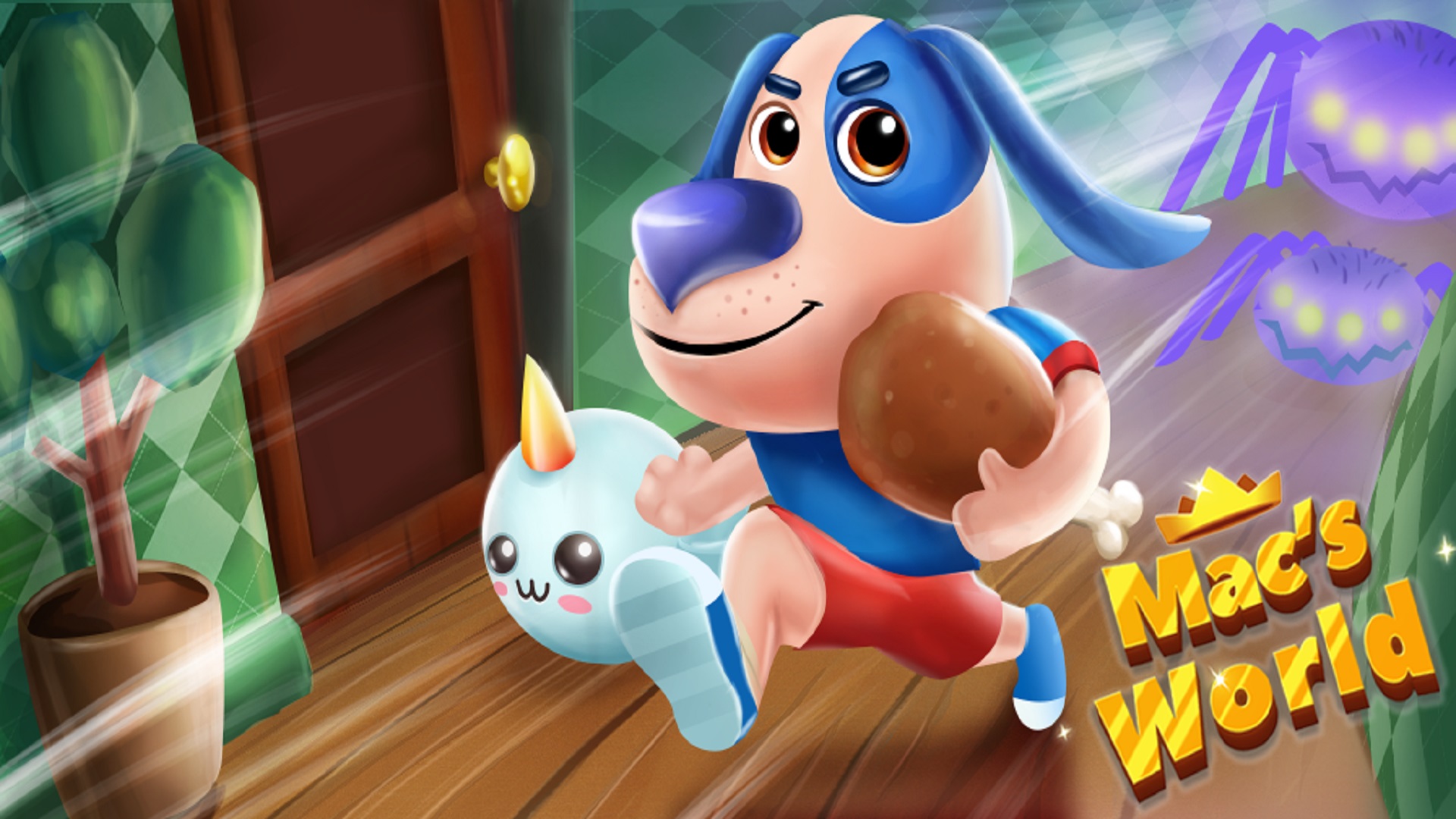 Run, Jump, And Dash Your Way Through Mac’s World Out Now!

From solo developer Daniel Jooryabi, mobile platformer Mac’s World is now available on the App Store and Play Store for 99 cents (MYR4.49)! Following its reveal announcement last month, Mac is finally ready to open the doors and invite players into his mysterious world of puzzles, traps, and treacherous enemies. This 3D platformer has all the charm of classics like Luigi’s Mansion and Banjo Kazooie, with the added bonus of playing as an adorable dog!

Mac’s World invites players into a maze-like mansion where all is not as it seems. Enemies you encounter and the rooms you explore will become stranger, and the darkness of the mansion intensifies As Mac and his animal sidekick take down foes one by one, they’ll have to watch out for clues to solve the mystery of Mac’s World. Find puzzle pieces hidden throughout the mansion, beat timed challenges to win pizza and other treats, jump and dash past obstacles, and most important of all, scour every corner for delicious chicken legs.