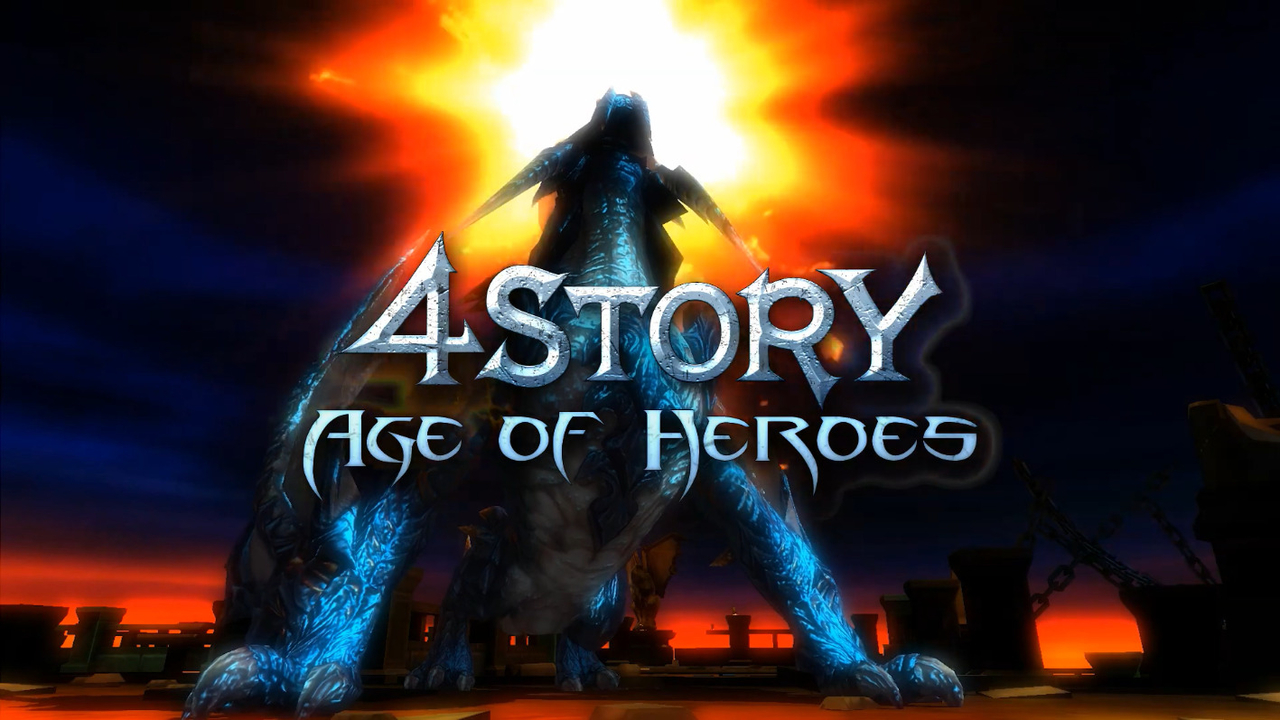 Zemi Interactive, Inc., Korea’s leading MMORPG developer and service provider of a famous free to play MMO “4Story” has announced the release of 4Story – Age of Heroes, the mobile version of 4Story in the Singapore region on the 10th of October, 2019 after its successful launch of the Global version on the 1st of October, 2019.

Enter the village in the game and tap on the “Battle” UI to choose between Explore, Battleground, Conquest, Raid, Lord Sanctuary, Kaya Tower, Duel, Smash and Super Smash. Explore is single-player mode content which consists of 24 chapters and 288 stages. This is where most of the grinding takes place. The player will engage themselves in earning gears to upgrade and sacrifice. All the other important commodities can be earned through different contents. In the end, the players will be fighting for supremacy in the daily guild territory wars.

4Story – Age of Heroes is now available on the Google Play Store.

4Story – Age of Heroes, Pre-registration of a famous free to play MMO for Mobile is available now