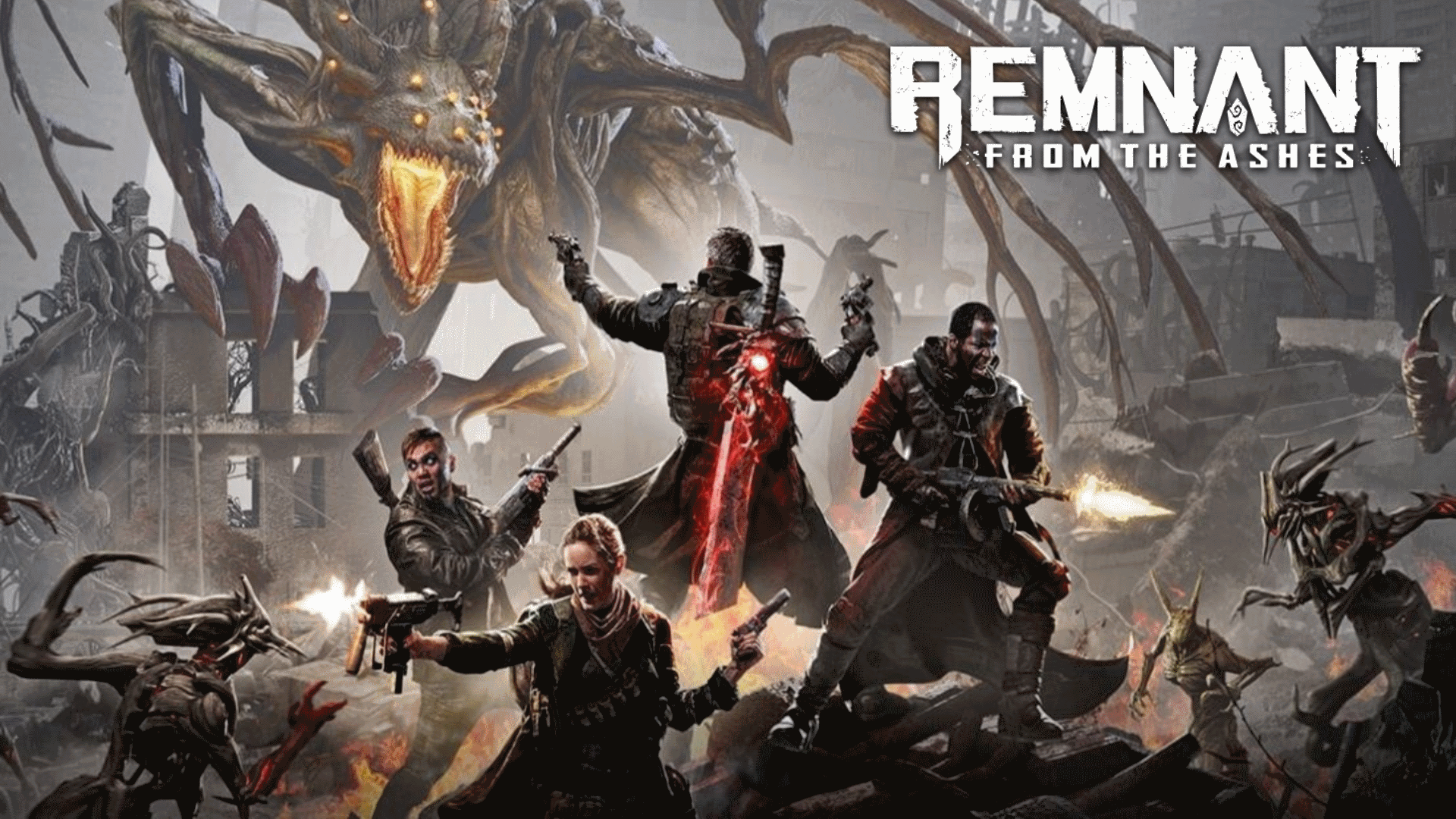 Focusing more on procedural generation and variety, Remnant: From the Ashes launch date has been confirmed by publisher Perfect World Entertainment and developer Gunfire Games. Check out its latest trailer “Can you Survive” below:

You as survivors seeking to reclaim the earth from inter-dimensional beings known as Roots which looks like evil demonic trees taking various forms. The player must venture out beyond the world stone, which enables travel between 2 worlds.

The game will launch on PlayStation 4, Xbox One, and PC via Steam effective on August 20, 2019.

Subject 2923, final DLC coming for Remnant: From the Ashes for PC, Playstation 4 and Xbox One

Remnant: From the Ashes – Cyclops Trailer