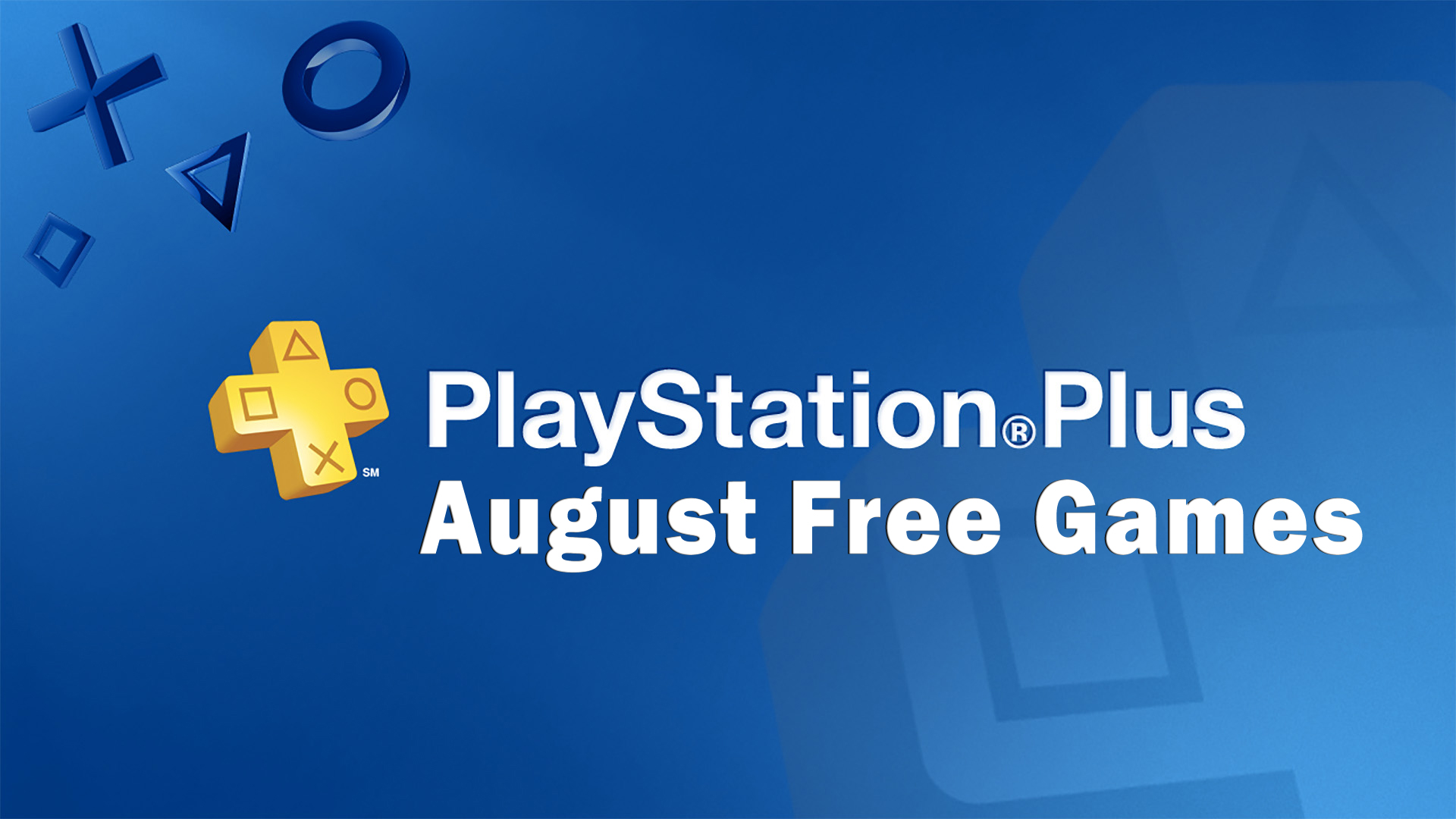 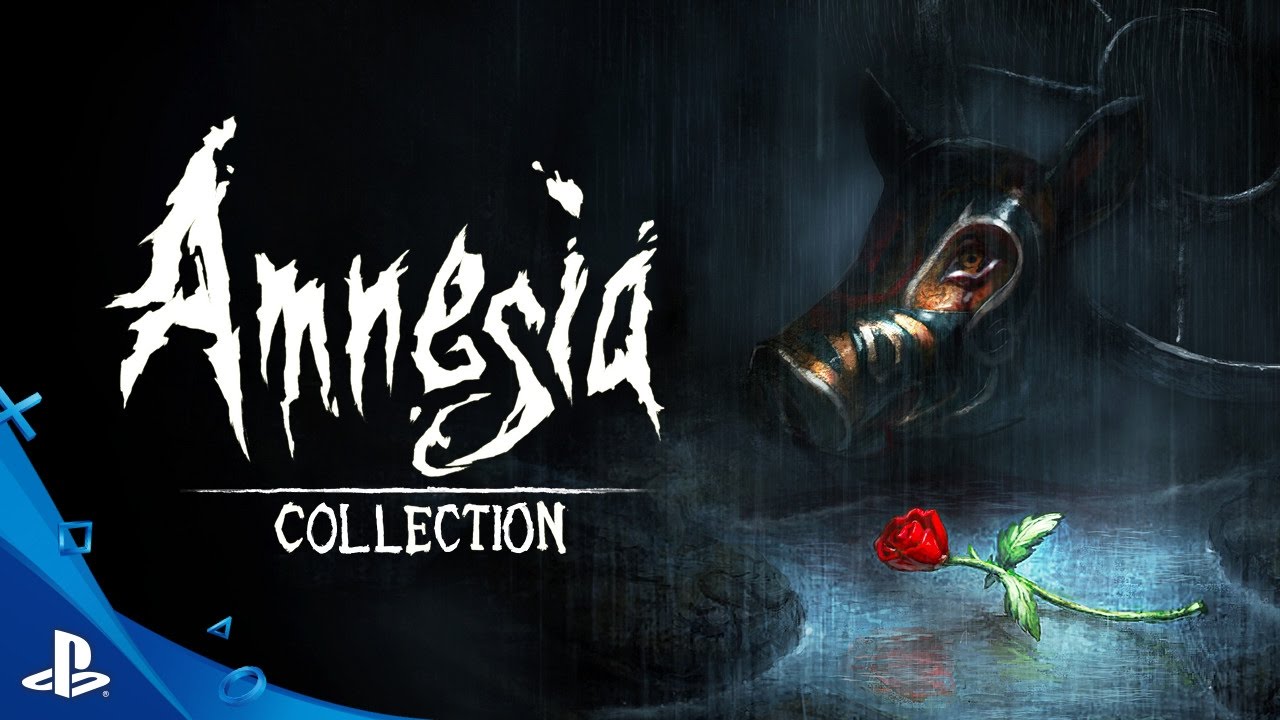 Prepare to be nightmar-ed again. A wonderful cult horror classic released in 2010 on PC, created by frictional games as a survival horror. After that it was released on PlayStation 4 on November 22, 2016. This collection consisting of Amnesia: Dark Descent, Amnesia: Justine, and Amnesia: A Machine for Pigs.

This is a first-person perspective game with a gripping dark story while being hunted by shadow beings. As there will be no weapons, this game is truly meant for those horror enthusiasts looking for a good challenge as you need to manage the main character sanity, hide, sneak and escape from grotesque monsters. 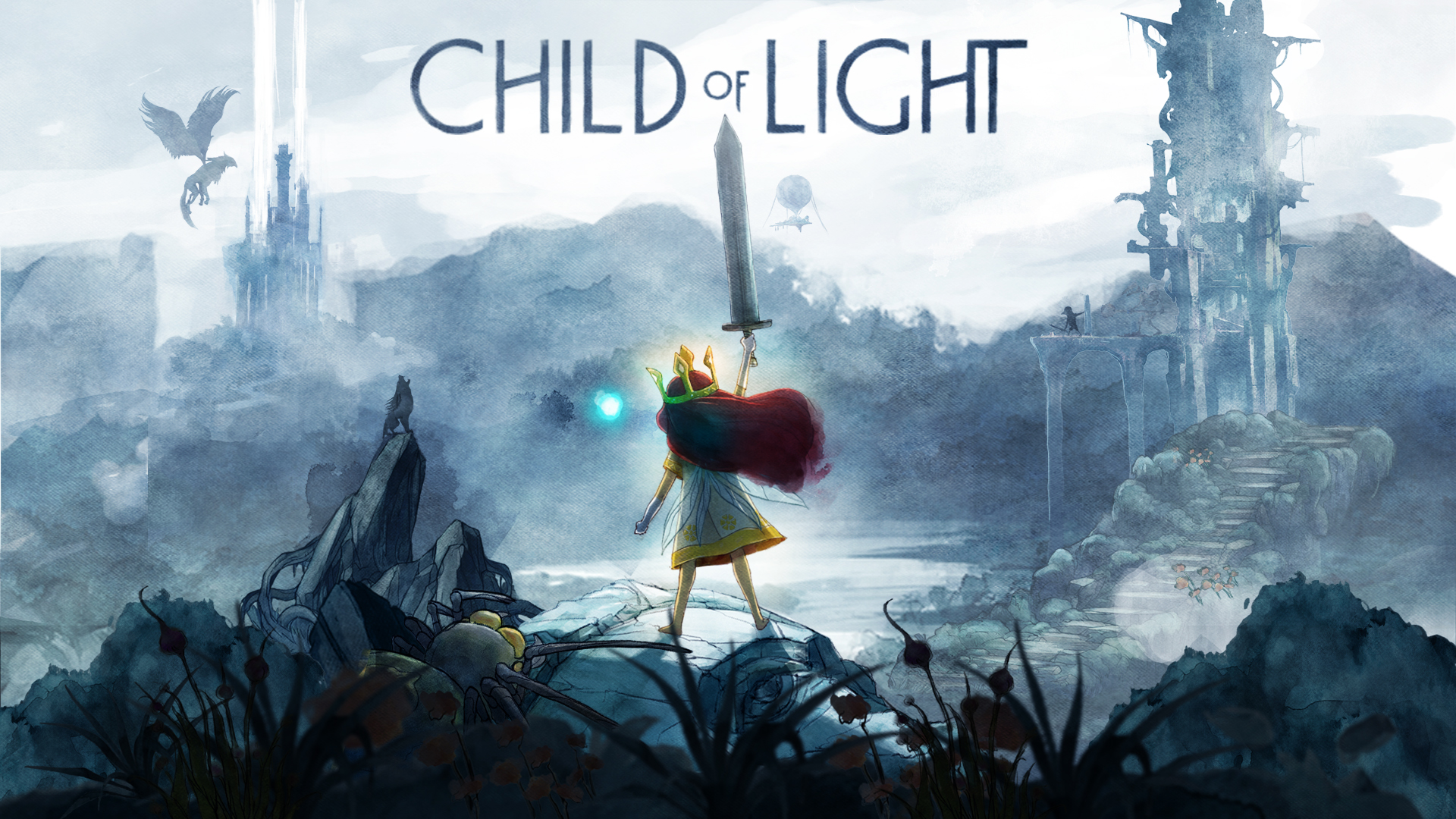 The story depicts a fantasy story about the painful yet responsible aspects of growing up with the main character Aurora who fell ill and wakes up in a mythical world of Lemuria. Players will set into the illustrated world while uncovering stories and secrets of Lemuria as the main character progresses. 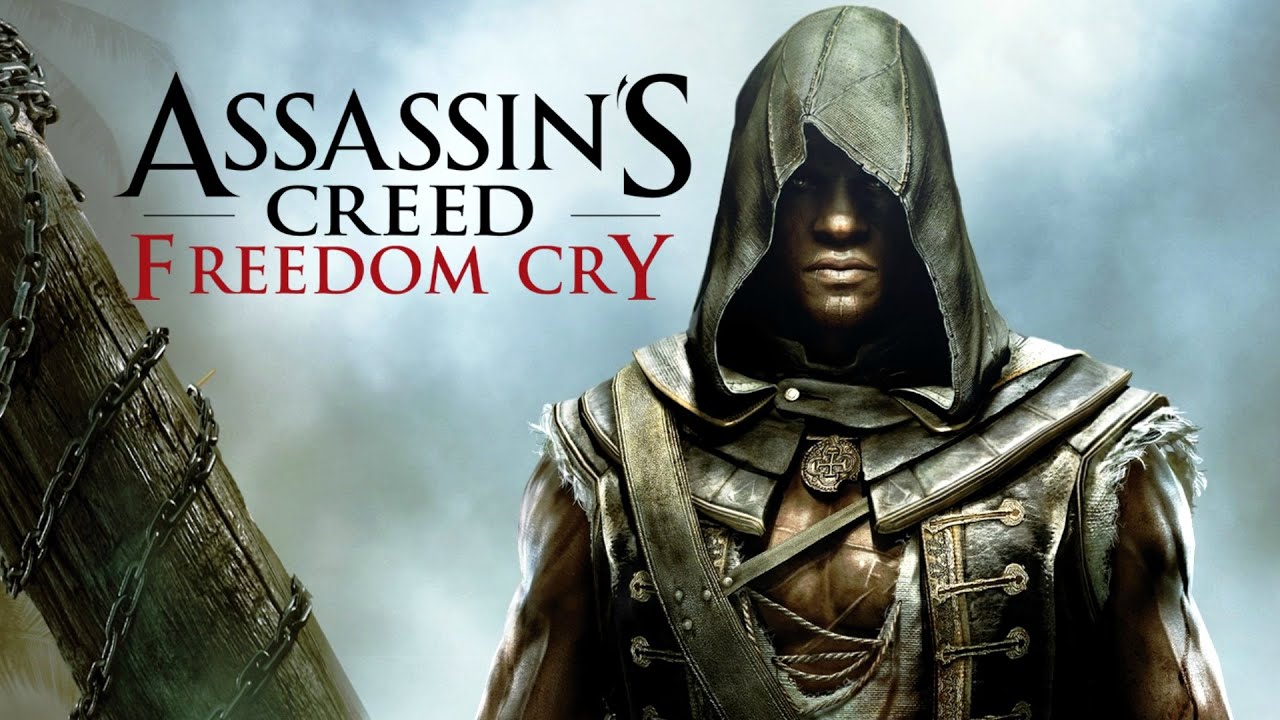 Arr a pirate life for me! For those who have played Assassin Creed 4: Black Flag but didn’t managed to continue the story in Assassin Creed Freedom Cry, well here you go. Thank you, Ubisoft.

A 5 hour free addition and continuation of the Assassin Creed 4: Black Flag, under a third person perspective as a pirate assassin. This series follows main character Adewale who will go into ship battles, sneak, and hack their way through while navigate in this open world adventure. Refreshing as it sounds the story depicts of slavery and freedom as players will be moved by Adewales resolve. 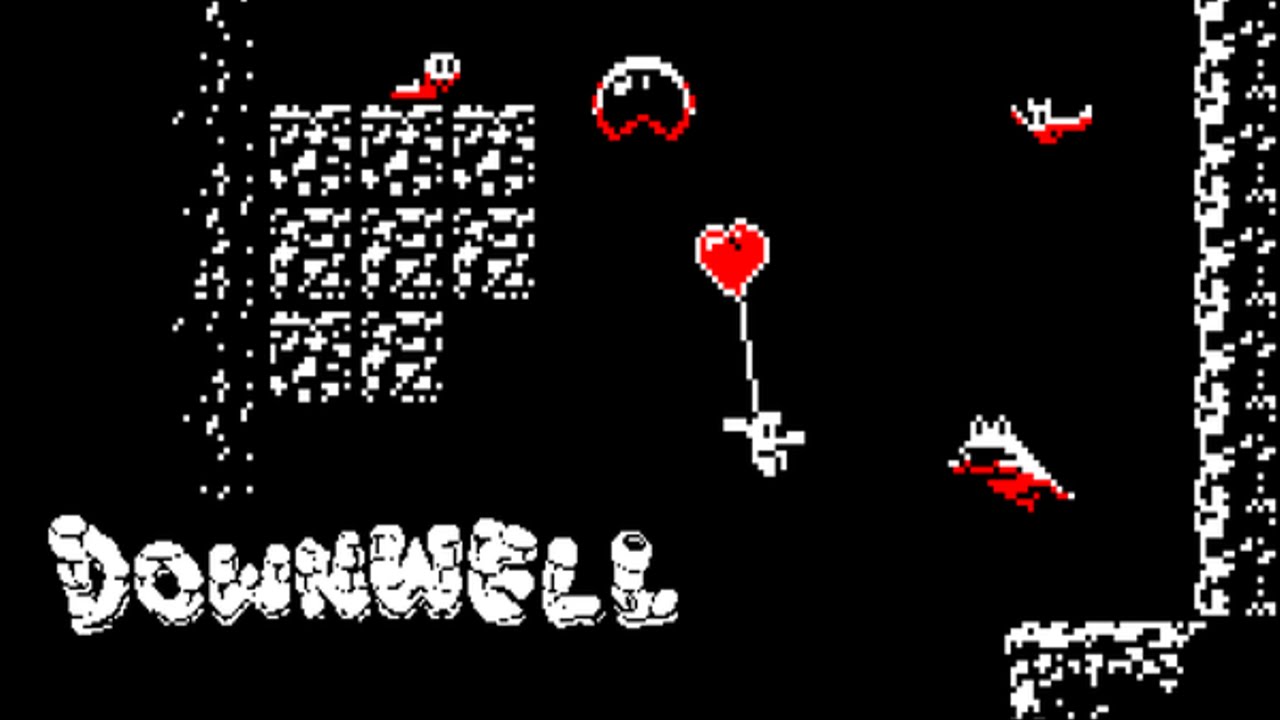 For a casual run and gun. Downwell is a game for you. Developed by Moppin and published by Devolver Digital back in October 2015 on IOS and Windows. Android was release on January 2016 and finally for PlayStation 4 on May 2016.

The story is simple; you play as a curious man wanting to explore the depths of a well nearby. HOW? Just strap the guns and jump downwards into gun-toting. This game is unique as it is presented in 3 palettes of colours, black, white and red only with the well is randomly generated. Which means each time you dive will be a complete different casual experience. Not convinced? This mobile game received high remarks and nomination till the point it is teased for Playstation Vita and Playstation 4.