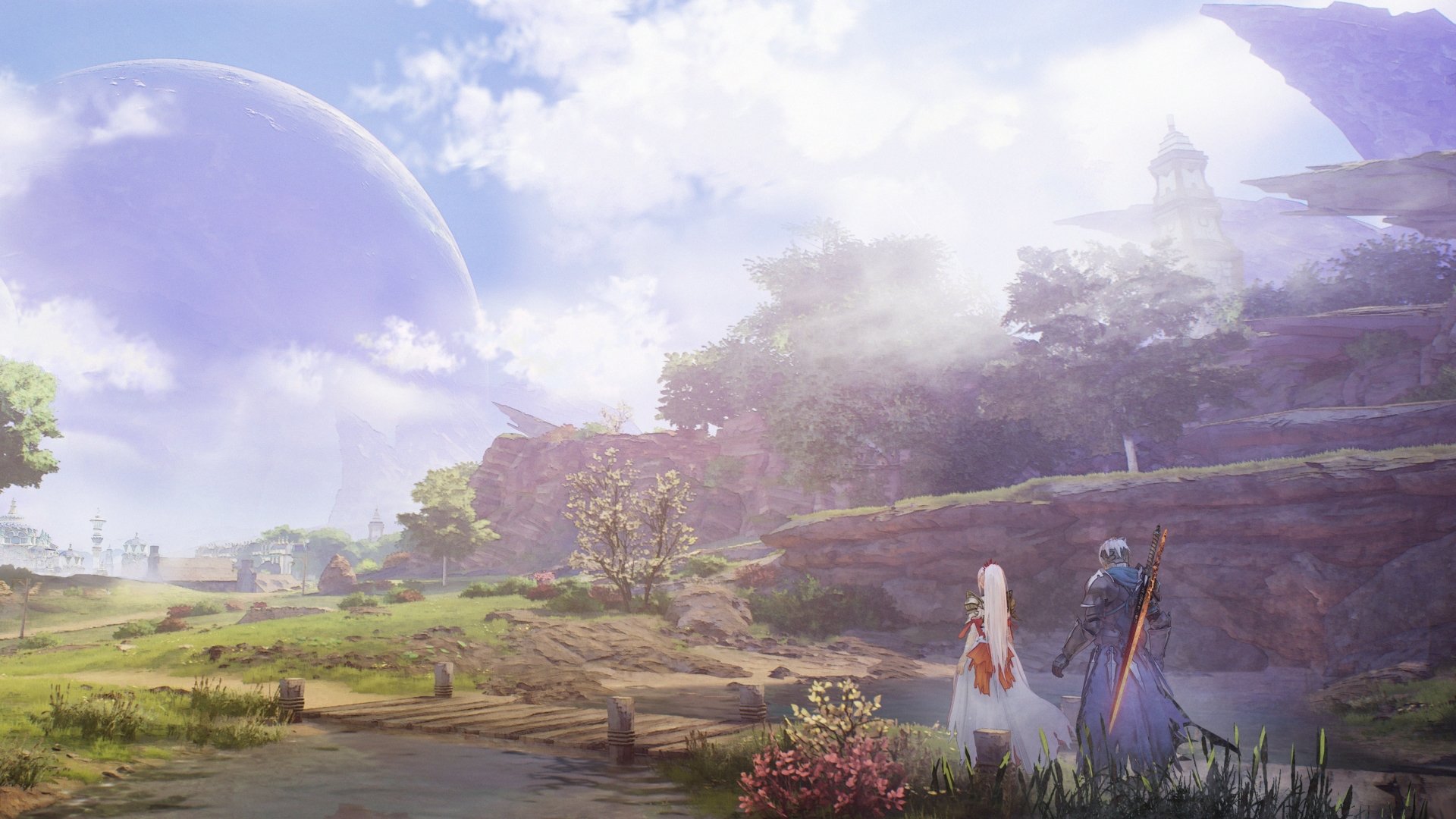 “We are very proud and humbled to see fans and newcomers reception playing Tales of Arise” “Our goal with this title was to open the franchise to as many players as possible while maintaining the Tales of DNA and uniqueness that has allowed the franchise to stay strong for more than 25 years. We would like to thank players for their support.”

The game is now available on PlayStation 4, PlayStation 5, Xbox One, Xbox Series X|S and PC. There is a demo for players who want to try out the game!