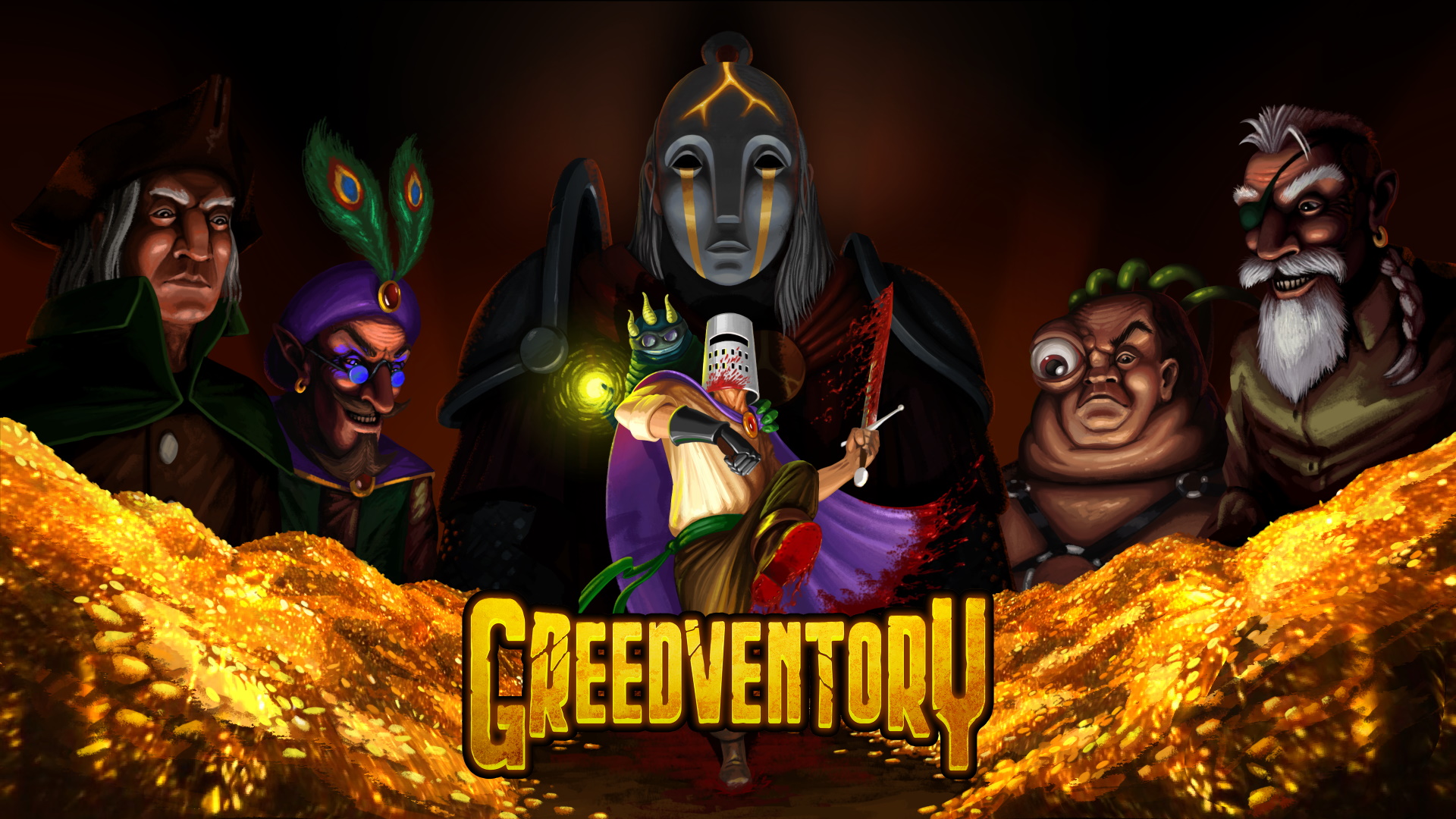 Publisher Nordcurrent has revealed that the upcoming RPG Greedventory developed by Ukrainian studio Black Tower Basement is set to arrive on Steam on April 20th, 2023, and showcased a new trailer. Greedventory blends elements of different genres, including souls-likes, loot ’em-up, and RPG, to create an exciting and challenging action adventure. Players must be prepared to forget everything they know as they embark on this exciting point-and-slash experience, with the mouse just as mighty as the sword and the keyboard as their spellbook.

In Greedventory, players will embark on an adventure to retrieve the world’s most powerful magical artifacts from the Igneous Sigil Brotherhood’s iron fist. They will be joined by their trusty companion, the ancient Imp, who tucks itself neatly away in their backpack to help them to master spells, defeat powerful bosses in real-time combat and unlock hidden treasures along the path of their quest to stop the Brotherhood once and for all. Greedventory’s real-time combat system is built around using the mouse to attack and evade the enemy, with the keyboard a secondary tool for spell casting. This style is designed to offer a challenge, and players should expect to die a lot as they learn and master this system!