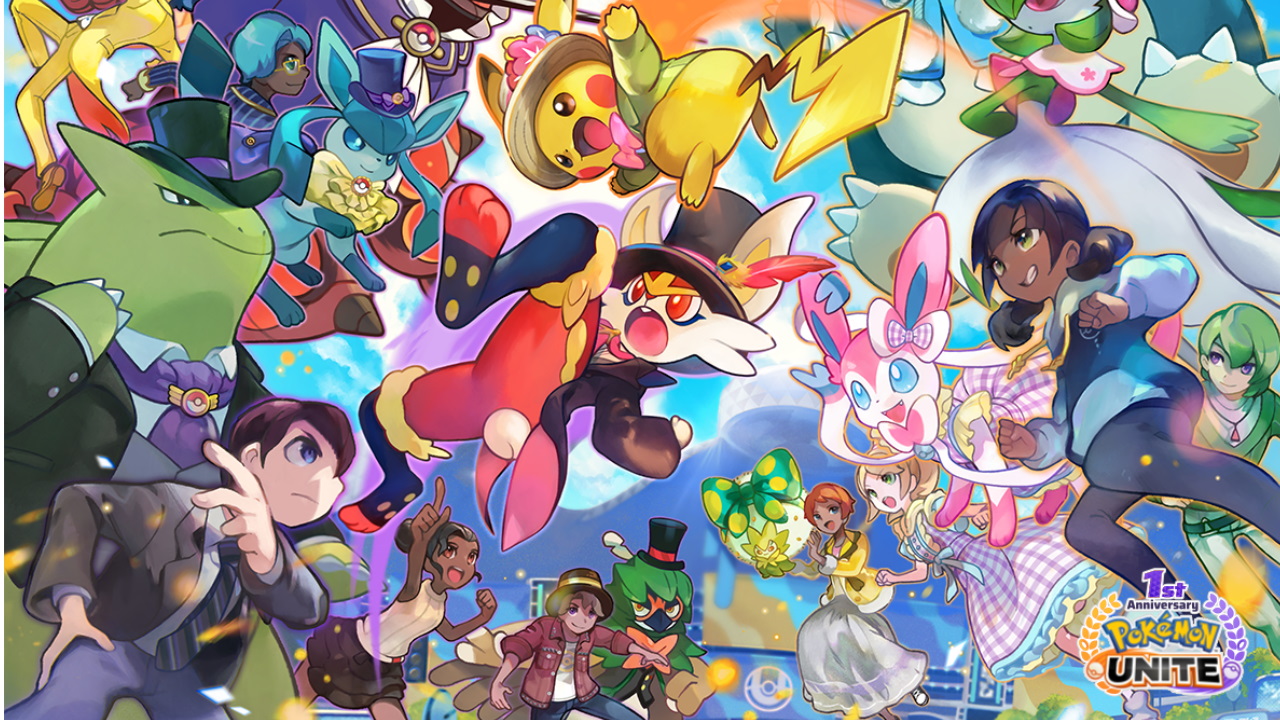 Players can look forward to In-Game Events, the introduction of additional playable Pokémon, and much more as Pokémon UNITE, the first strategic Pokémon team battle game celebrates its one-year anniversary.

To mark the occasion, TiMi Studio Group and The Pokémon Company revealed a lineup of exciting updates and events taking place in-game, including the addition of even more Pokémon.

During the event period, players can receive frosting for logging in, battling, and completing missions. By collecting frosting, players can complete the anniversary cake and receive various rewards.

For a limited time, players can take part in Pokémon UNITE’s first PvE-style quick-battle event in which they work together with other players to defeat powerful Boss Pokémon that appear one after another. The higher a team’s score in the Boss Rush rankings, the better the rewards they’ll receive. 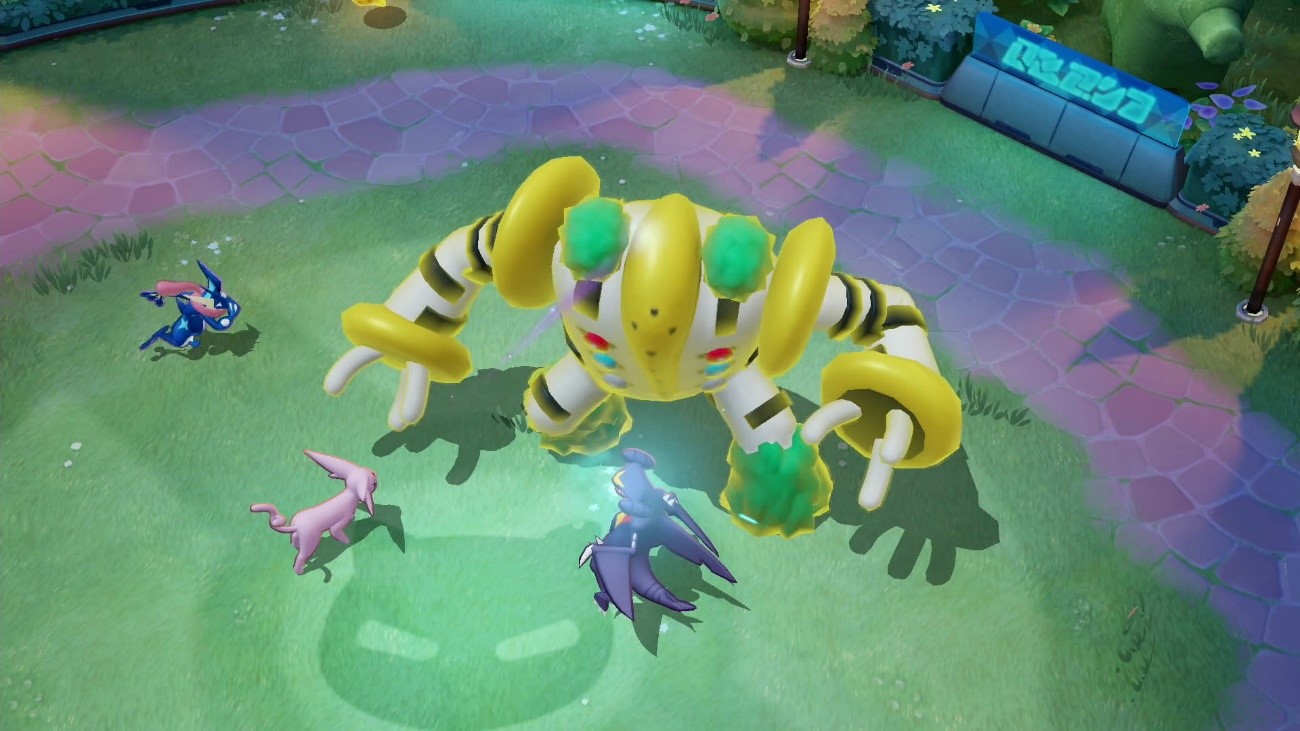 Pokémon Boost Emblems have arrived in #PokemonUNITE! To celebrate, a Double Energy Reward Campaign is running now, along with an Extra-Energy Tank Giveaway Campaign! #UNITE1st pic.twitter.com/9Npo23ltPN

Players can earn Glaceon’s Unite license after completing the special mission challenge. Glaceon is an Attacker Pokémon, and its Unite Move is Glacial Stage. New Holowear will also be released at the start of the event!

Starting Thursday, July 21, the next season of ranked matches will begin. The reward for reaching Ultra rank is Tuxedo Style: Decidueye.

When players invite new friends to Pokémon UNITE, both they and their friends can receive rewards. The player sending the invite will receive a random box that will have Holowear tickets, energy boost tanks, or other rewards. The player who received the invite will have a chance to obtain Bonfire Style: Slowbro if they win a certain number of ranked matches after using the invitation code.

Players can receive a variety of rewards by teaming up with friends or other players who haven’t logged in for over 14 days.