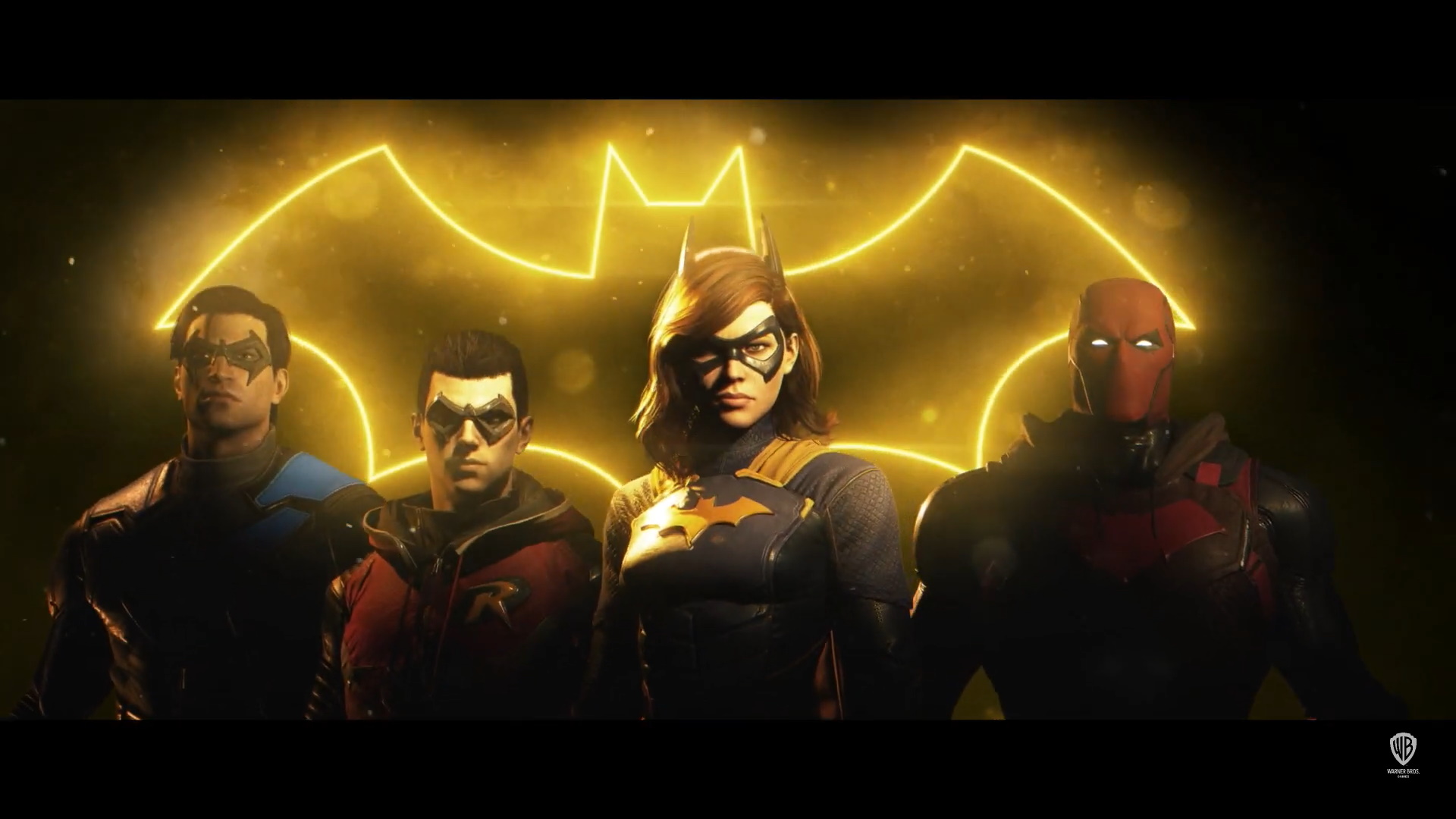 Warner Bros. Games and DC premiered an all-new gameplay trailer for Gotham Knights, the upcoming open-world action RPG in development by Warner Bros. Games Montréal. The video showcases new gameplay and custom cutscenes of Batgirl, also known as Barbara Gordon. A highly trained fighter and expert computer coder and hacker, Batgirl brings both brawn and brains to the team of knights. Using her signature weapon, the tonfa, along with a fierce combination of kickboxing, capoeira, and jiu-jitsu. Batgirl can swiftly take down powerful foes twice her size. With dangers new and old on the horizon, Batgirl is more determined than ever to keep Gotham safe and protect the city from falling into chaos.

Gotham Knights are scheduled to release worldwide on October 25th, 2022 for PlayStation 5, Xbox Series X|S, and PC. Pre-orders will receive the 233 Kustom Batcycle Skin at launch, based on the vehicle’s first appearance in DC’s Detective Comics #233.

No one stands a chance against Batgirl. #GothamKnights pic.twitter.com/TjaYBPLUWs