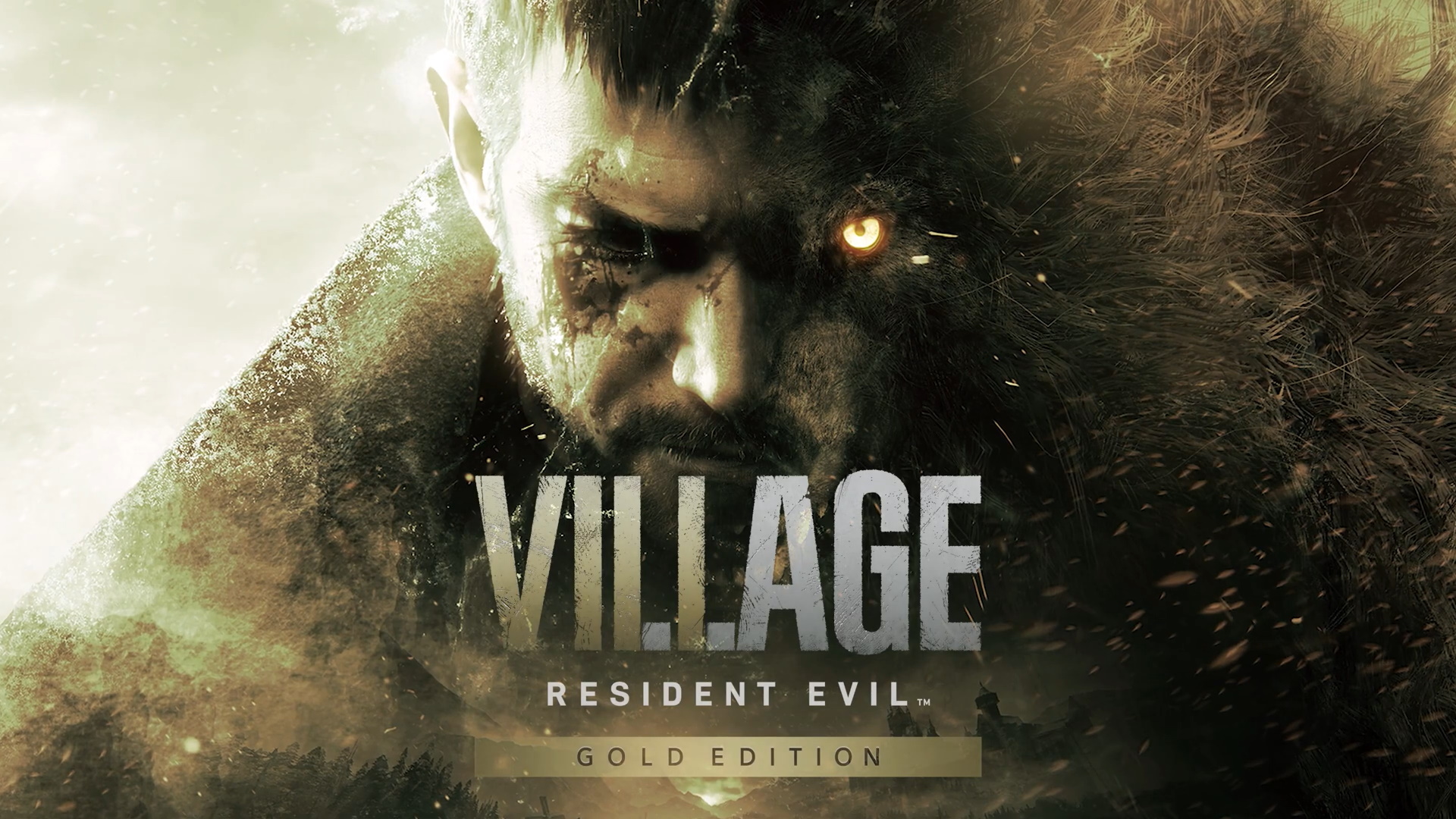 A new ensemble of heroes and villains join Resident Evil Village protagonist Ethan Winters as playable characters in “The Mercenaries Additional Orders”. This Winters’ Expansion content update enables players to step into the sizable shoes of Alcina Dimitrescu, charge into battle wielding the magnetic powers of Karl Heisenberg, and unleash Chris Redfield’s arsenal of weaponry and boulder-boxing fists. Lady Dimitrescu looms large over enemies in this action-packed mode, where she brings her nine-foot stature to bear against any Lycans or other foes unfortunate enough to cross her path. In combat, Dimitrescu builds a Thrill meter by slicing adversaries to ribbons with her razor-sharp talons. This allows her to perform special actions like slamming down hostiles or summoning her daughters.

Meanwhile, Lord Karl Heisenberg possesses his own electrifying powers. Equipped with a massive hammer and the ability to manipulate magnetic currents, Heisenberg can really put a charge into his attacks. The terrifying creations from Heisenberg’s factory, Soldat Jets, also join him in the fray – but be mindful not to get caught in the crossfire of their self-destructive assaults. Heisenberg can also trade off movement speed to see what enemies are made of by pulling them in with his magnetic field or put on a show everyone can enjoy by slinging scrap metal, like saw blades, their way. 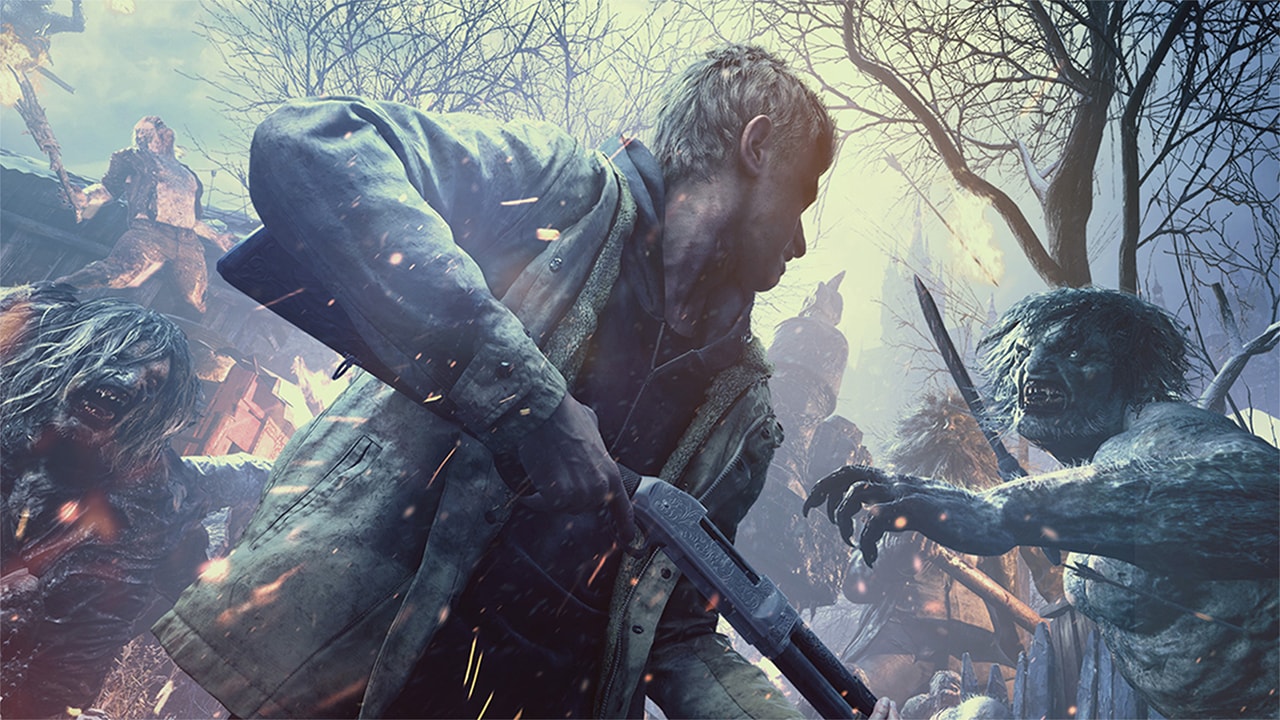 Chris Redfield also S.T.A.R.S. in “The Mercenaries Additional Orders”. The legendary BSAA agent packs a serious straight punch that not only can get him out of situations where he’s stuck between a rock and a hard place, but it also builds up his Onslaught gauge in a hurry as well. When Onslaught is active, Chris moves and reloads with lightning speed. Chris can also request support from the Hound Wolf Squad by using his target locator to pinpoint enemy positions and call in missile strikes.

Alongside the new playable characters, “The Mercenaries Additional Orders” introduces two new stages, the Bloody Village and Bloody River, plus additional improvements to the experience. 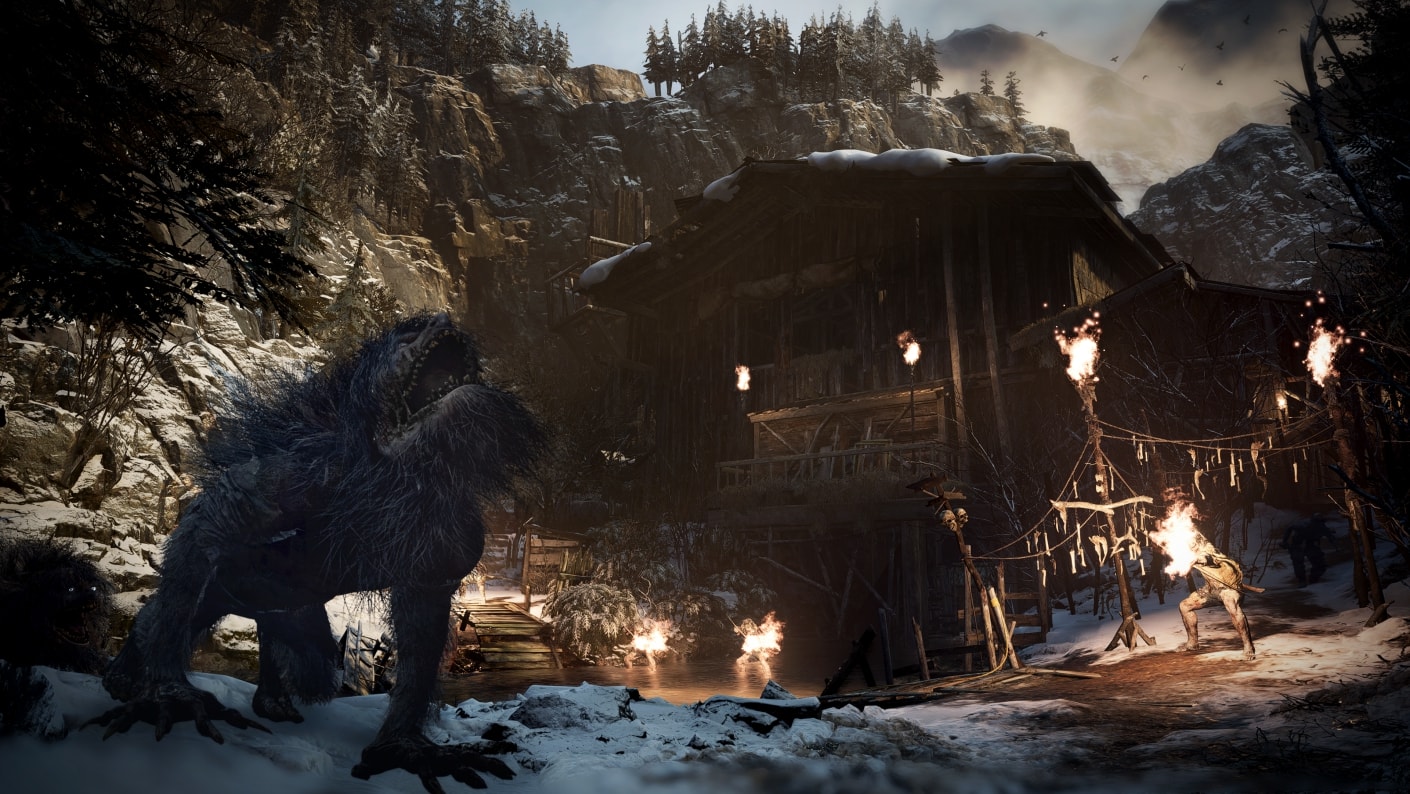 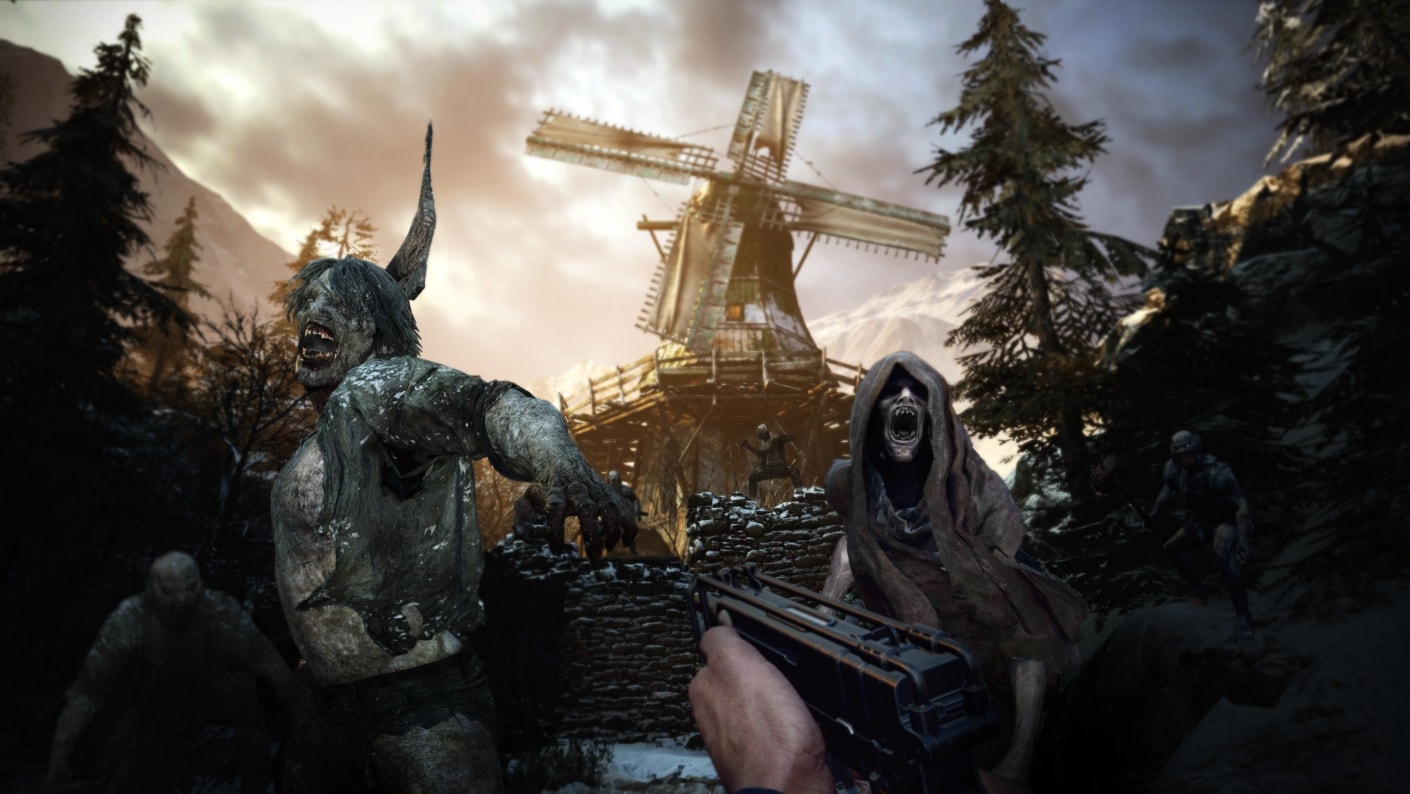 About Resident Evil Village Gold Edition and the Winters’ Expansion

Set a few years after the events of Resident Evil™ 7 biohazard, Resident Evil Village resumes the Winters family saga with a new nightmare where Ethan is hunted by relentless new foes in an isolated village. Resident Evil Village continues Ethan’s adventure in the first-person view with photorealistic visuals that take survival horror to the next level with the power of Capcom’s proprietary RE Engine.

Resident Evil Village Gold Edition is a bundle of the base game with a code for the upcoming Winters’ Expansion, which includes Third Person Mode, “The Mercenaries Additional Orders”, and “Shadows of Rose”, a new narrative DLC following the story of Ethan’s daughter Rosemary set 16 years after the main campaign. Resident Evil Village Gold Edition also includes the “Trauma Pack” digital add-on content.

Those who pre-order the Winters' expansion or the Resident Evil Village Gold Edition on PS5/PS4, XBX|S/XB1 or Steam will unlock Rose's Street Wolf Outfit which can be used during Shadows of Rose.

Out on Oct 28th! pic.twitter.com/cxfAFejf5H