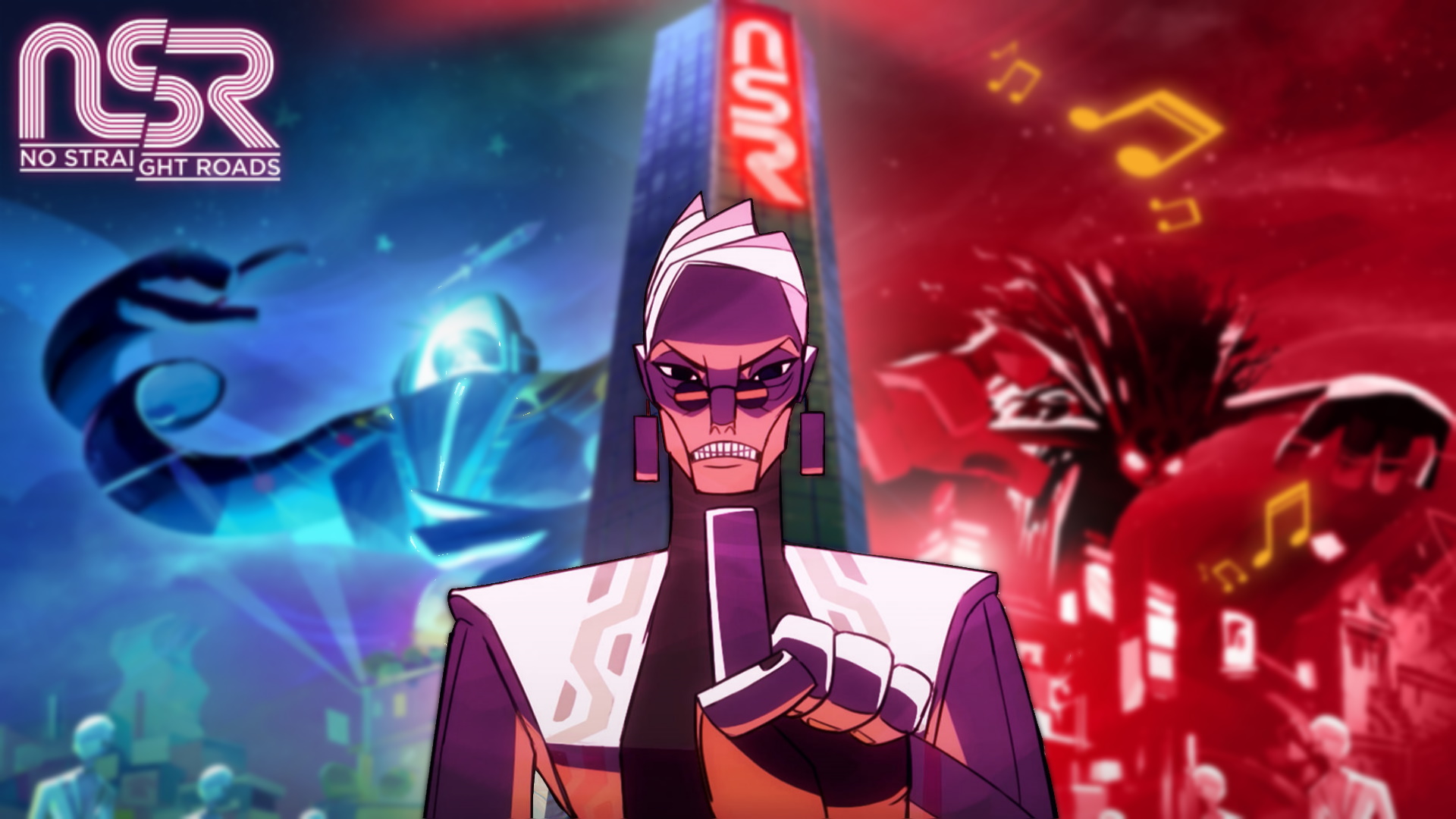 Wan Hazmer, the CEO of Metronomik and Game Director of No Straight Roads, has revealed in a video announcement on the studio’s Facebook Page that the launch of their upcoming game (No Straight Roads) has been pushed back from June 30th, to a later date in the Summer.

Speaking on the reason for the delay, Wan Hazmer said “Due to the complications arose from the global pandemic that we are facing today, we’ve had to make a heartbreaking decision to delay the release of the game until later in the Summer”.

He further adds “however, we are trying our best to make the delay short and get the game into your hands as soon as possible”

The game director also said that the dates stated on the retailer’s site that says the game is coming on August 31, is just a placeholder date and that the studio would announce again on the actual date as soon as they are able to.

*For those who didn’t know, August 31 is also the National Day of Malaysia, where the Metronomik studio is based in.

No Straight Roads will be playable on the PlayStation 4, Xbox One, Nintendo Switch, and PC via Epic Store when it launches later in the summer.

Sold Out and Metronomik announce that No Straight Roads is releasing on Nintendo Switch and the Xbox One as well including Xbox One X alongside PlayStation 4...
Read more
Community

Honda Mariko is the Voice Behind Eve, No Straight Roads’ Latest Boss.

The wacky action-adventure rhythm game presented entirely in the Japanese dub, No Straight Roads is developed by Metronomik in collaboration with publisher Sold Out. The...
Read more