Metro Exodus – Story Trailer shows promising adventure ahead. And now, it’s up to the game to deliver.

Deep Silver and 4A Games today revealed the Metro Exodus Story Trailer, featuring a host of new characters and the first look at some of the locations Artyom and his band of Spartans will visit as they journey across post-apocalyptic Russia, from the frozen Winter streets of Moscow to the fiery Summer sands of the Caspian desert.

Narrated from the perspective of Anna, the Spartan Order’s top sniper and Artyom’s wife, the Story Trailer explores the hostile world of Metro Exodus that lies in wait for the crew of the Aurora as they flee the ruins of Moscow and embark on an epic year-long journey into the unknown.

Artyom always believed that there was life beyond the Metro – now his hopes and dreams will be put to the ultimate test in the crucible of the Russian wastelands.

Earlier, Deep Silver and 4A Games have confirmed that Metro Exodus will launch with ‘Photo Mode’ ready. Find out more about it here.

Featuring an original score from series composer Alexey Omelchuk, the Story Trailer is just the first in a series of upcoming gameplay reveals leading towards the release of Metro Exodus on February 15, 2019, for the PlayStation 4, Xbox One, and PC.

The year is 2036.
A quarter-century after a nuclear war devastated the earth, a few thousand survivors still cling to existence beneath the ruins of Moscow, in the tunnels of the Metro.

They have struggled against the poisoned elements, fought mutated beasts and paranormal horrors, and suffered the flames of civil war. 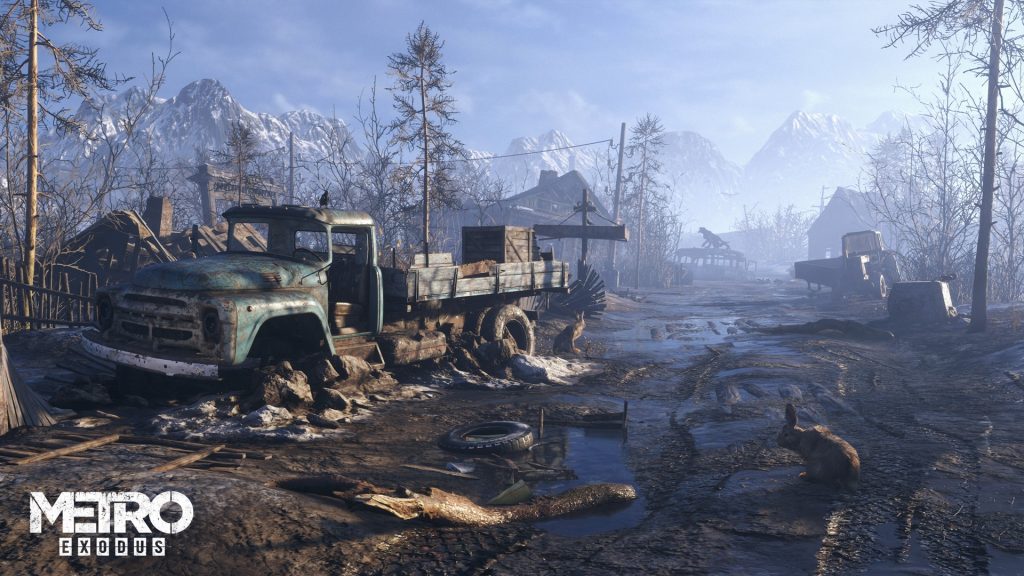 But now, as Artyom, you must flee the Metro and lead a band of Spartan Rangers on an incredible, continent-spanning journey across post-apocalyptic Russia in search of a new life in the East.

Metro Exodus is an epic, story-driven first-person shooter from 4A Games that blends deadly combat and stealth with exploration and survival horror in one of the most immersive game worlds ever created. 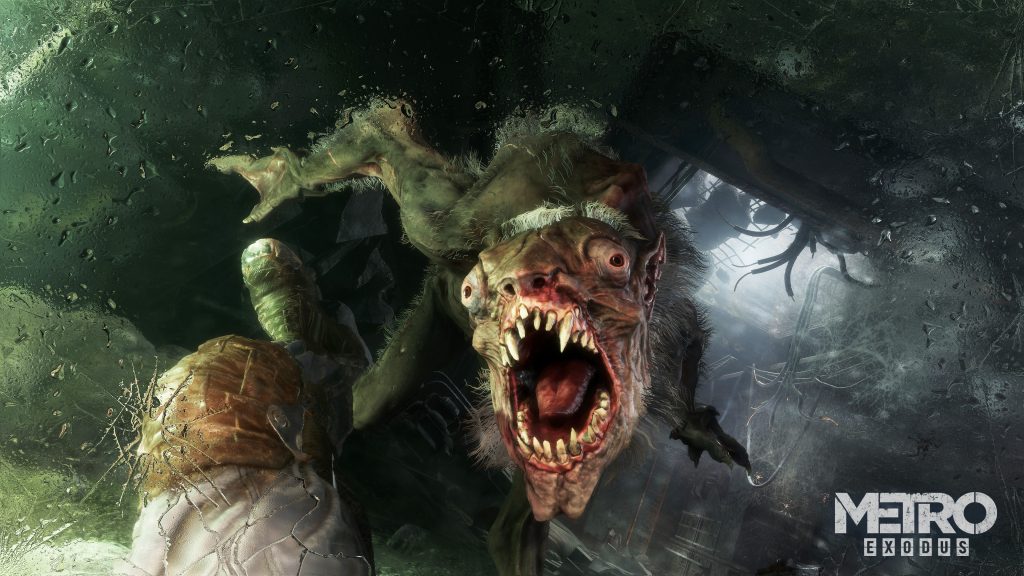 Explore the Russian wilderness across vast, non-linear levels and follow a thrilling story-line that spans an entire year through spring, summer, and autumn to the depths of nuclear winter.

Inspired by the novels of Dmitry Glukhovsky, Metro Exodus continues Artyom’s story in the greatest Metro adventure yet.