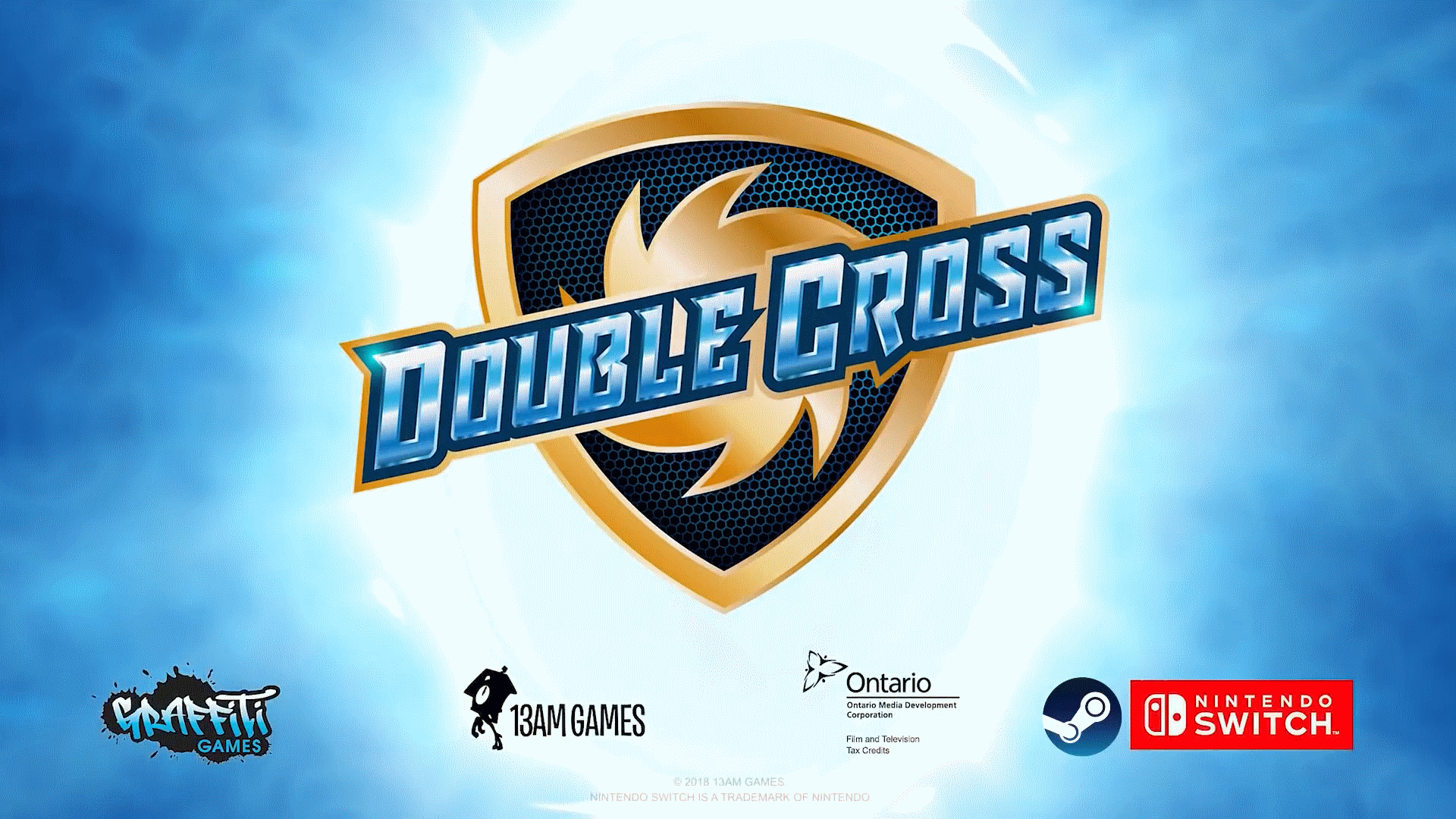 Developer 13AM Games has released an overview trailer for their upcoming 2D cartoon platforming action game called Double Cross. The game offers diverse movements such as bounce, float, stick, and slip through while fighting enemies.

You play as an agent between dimensions

Investigate your way as Zahra, an agent of R.I.F.T maintaining order and peace between different dimensions. Collect Upgradium to customize abilities at your disposal for attacks, moves, and skills needed.

Key features are as follows:

Double Cross will be in your dimension soon for PC and Nintendo Switch on January 10, 2019.