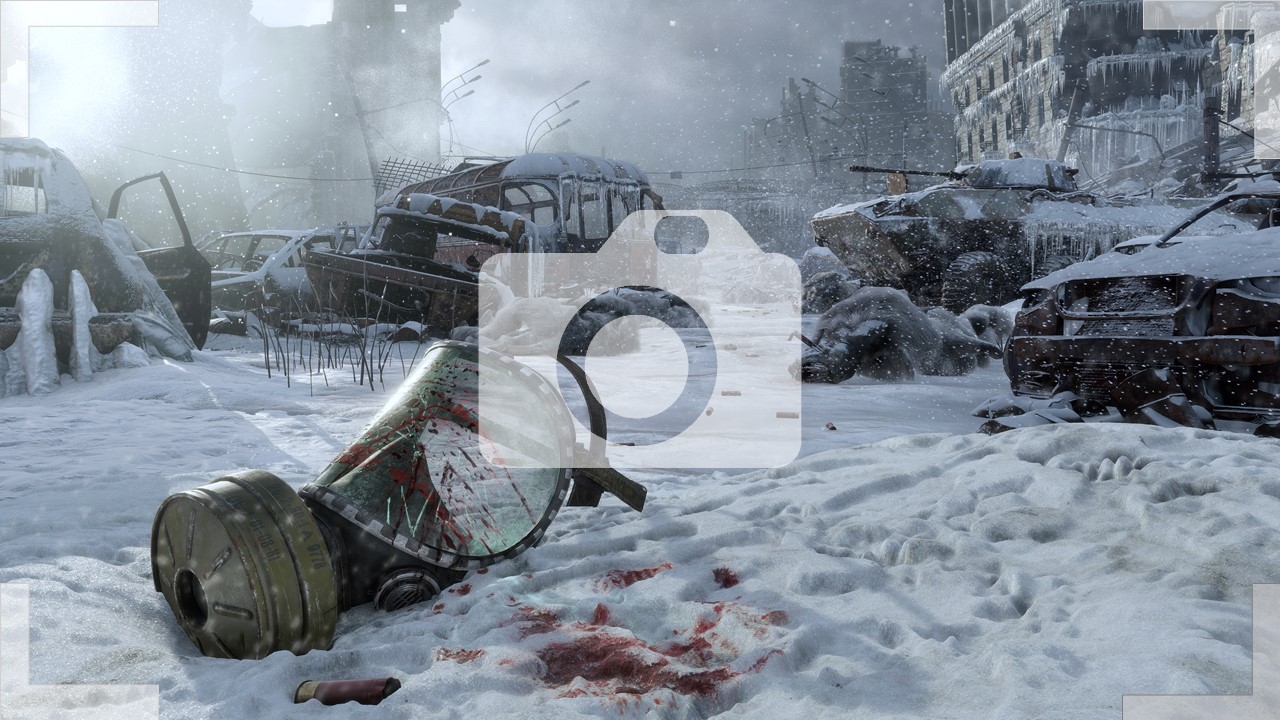 Fans of the Metro series have been asking for the Photo Mode feature be included in Deep Silver’s latest project, Metro Exodus. The game’s announcement trailer came out last year, winning hypes and praises from its fans for its beautiful graphics and surreal ‘Russian Wasteland’ theme.

In their latest statement today, Deep Silver and 4A Games have confirmed that the Photo Mode will be a day one feature when the game launches on the coming February 15.

“Photo Mode has been one of the most requested features from the Metro community,” said Jon Bloch, Executive Producer at 4A Games. “They’re relatively rare in first person shooters, but the team have been determined to make it work and give Metro fans the opportunity to capture their own stories from the Russian wastelands.”

The Photo Mode will be available for all platforms, while PC players will enjoy additional benefit from support for Ansel, NVIDIA’s proprietary screenshot capture software.

The reveal of Photo Mode is the first in a week of daily announcements for Metro Exodus – More to come tomorrow as the epic Story Trailer will be unveiled, as well more reveals over the coming days.

Metro Exodus is launching on February 15, 2019, on the PlayStation 4, Xbox One, and PC. The Photo Mode will be available on launch day.