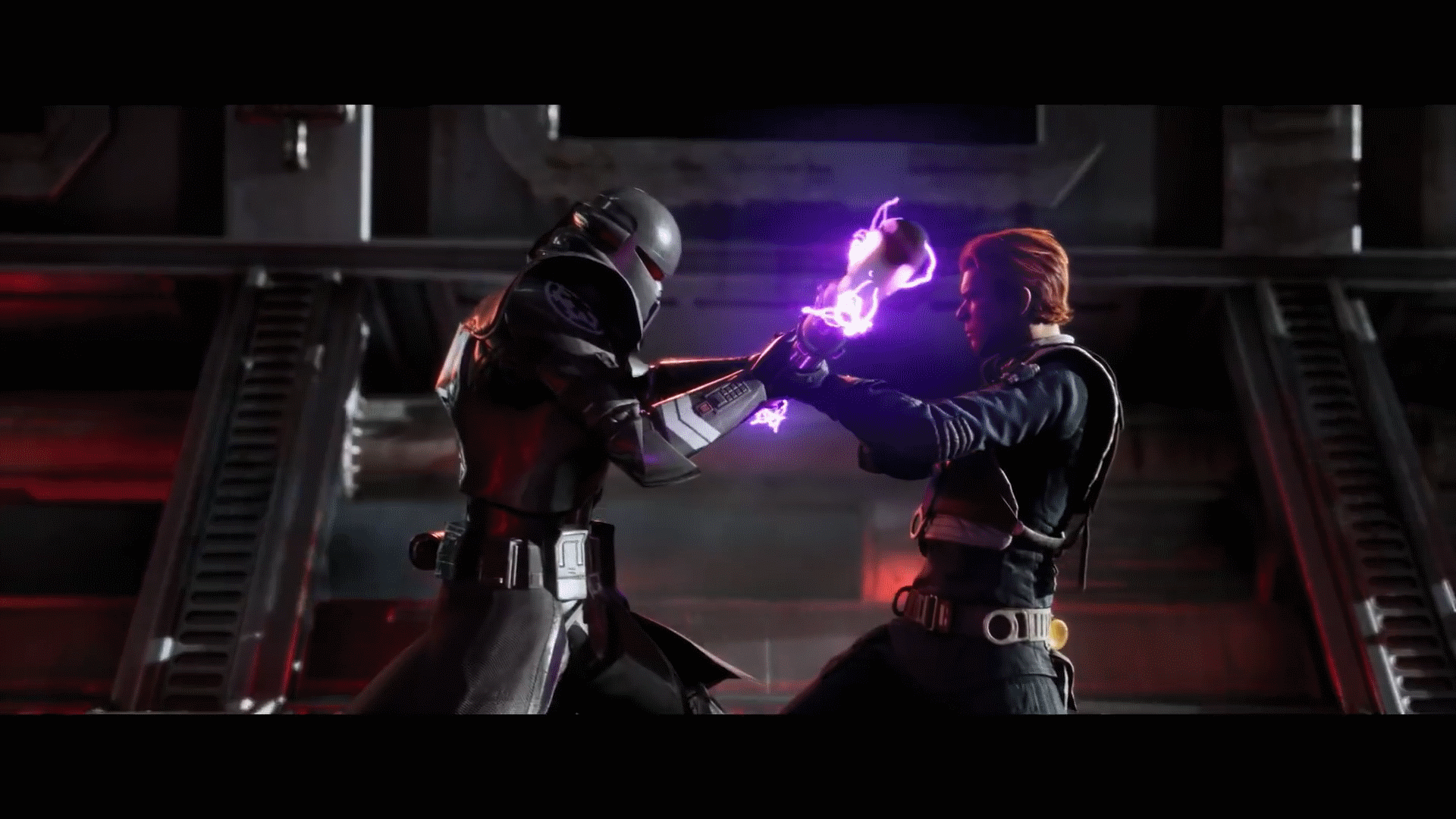 Described as “a brand-new 3rd person single player story driven Star Wars with no microtransactions, season pass and multiplayer”. This is a first look with a trailer of Star Wars Jedi: Fallen Order developed by Respawn Entertainment and published by Electronic Arts.

“Don’t stand out. Accept the past. Trust no one.”

Set after Star Wars: Episode 3 – Revenge of the Sith in the dark times. You play as the lone hidden Jedi, Cal Kestis (acted by Cameron Monaghan) developing his force while on the run from Imperial Inquisitor: the Second Sister. Stig Asmussen – Game Director, Respawn Entertainment mentions that the game may focus on “thoughtful and fun melee combat using the lightsaber and Force powers”

“When Respawn approached us with the idea for this game, we were immediately supportive. A single player, story-driven title in the Star Wars universe was exactly what we were looking for, and we know the fans have been eager for one, as well. Focusing on Cal stepping back into the shoes of a Jedi post Order 66 opens up a lot of gameplay opportunities and rich story threads to develop for this new character and his backstory.” Quoted by Steve Blank – Director of Franchise Content and Strategy

A Jedi’s escape is in your hands on November 15, 2019 for PlayStation 4, Xbox One, and PC via Origins. Pre orders are available on the provided link. More updates will be provided soon so stay tuned.