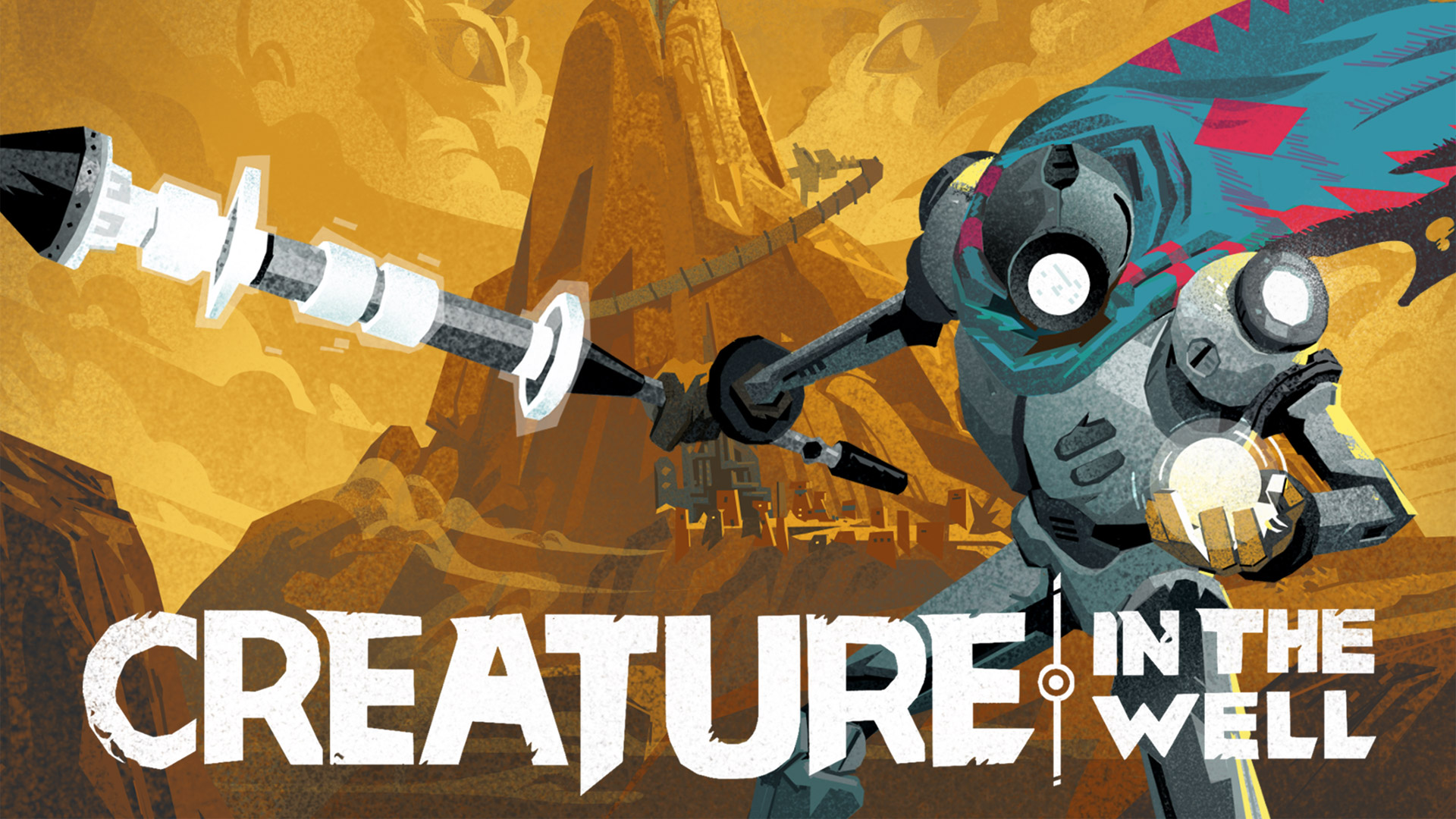 Creature in the Well Comes to the PS4 this March 31st

Developers Flight School Studio and publisher MWM Interactive announces that the upcoming project Creature in the Well is soon releasing on March 31st on PlayStation 4 at the price of $14.99 USD. This game was recently awarded an IGF Award for Excellence in Visual Art.

Venture as a robot
As the last remaining BOT-C unit, venture deep into a desert mountain to restore power to an ancient facility, haunted by a desperate Creature. Uncover and upgrade powerful gear in order to free the city of Mirage from a deadly sandstorm.

Creature in the Well will have additional releases including:

Pinbrawler Creature in The Well is Available Now on Xbox One, Nintendo Switch and Steam.

Flight School Studio have released their unique pinball hack and slash Creature in the Well on Nintendo Switch, Xbox One and PC via Steam....
Read more
News

In a new-look Indie World presentation livestreamed globally today, Nintendo highlighted an exciting selection of independent games that are coming to the Nintendo Switch...
Read more