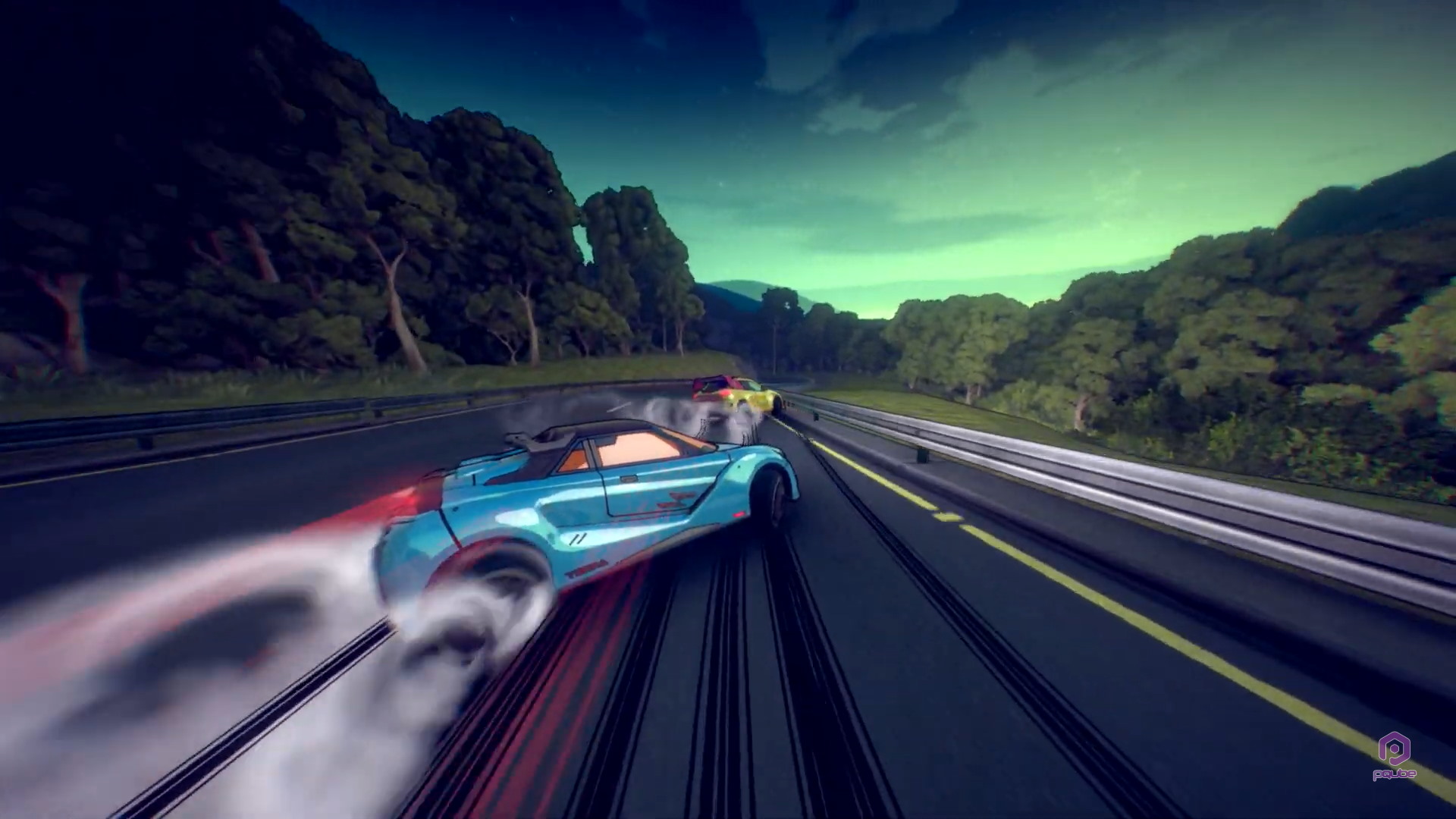 PQube and developer Level 91 Entertainment is excited to announce that the critically acclaimed twin-stick racer ‘Inertial Drift: Twilight Rivals Edition’ is out now on PlayStation 5 and Xbox Series X|S! All next-gen content is also available as DLC for Steam, Epic Games Store, PlayStation 4 & Xbox One. DLC content is coming this year to Nintendo Switch. 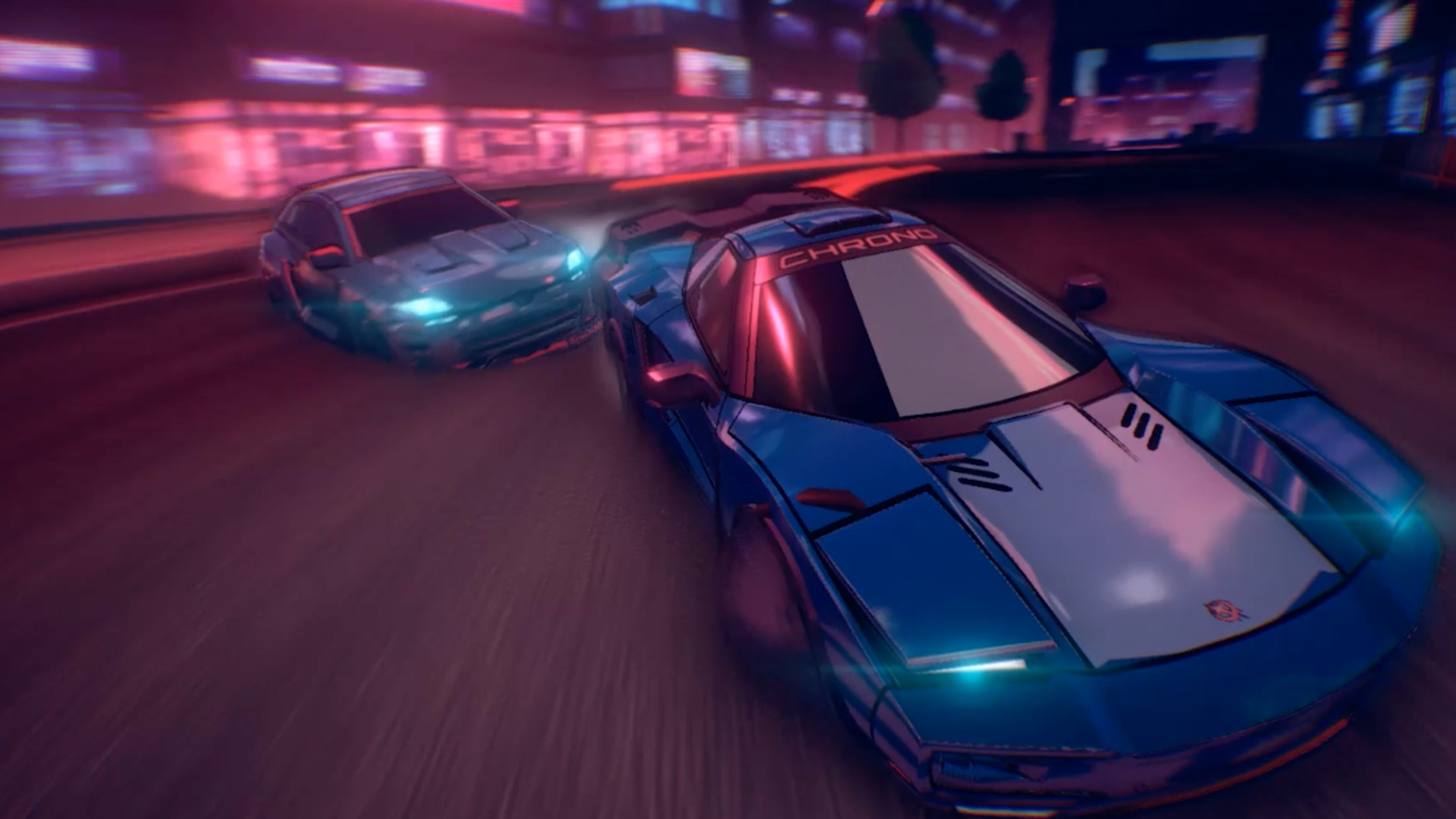 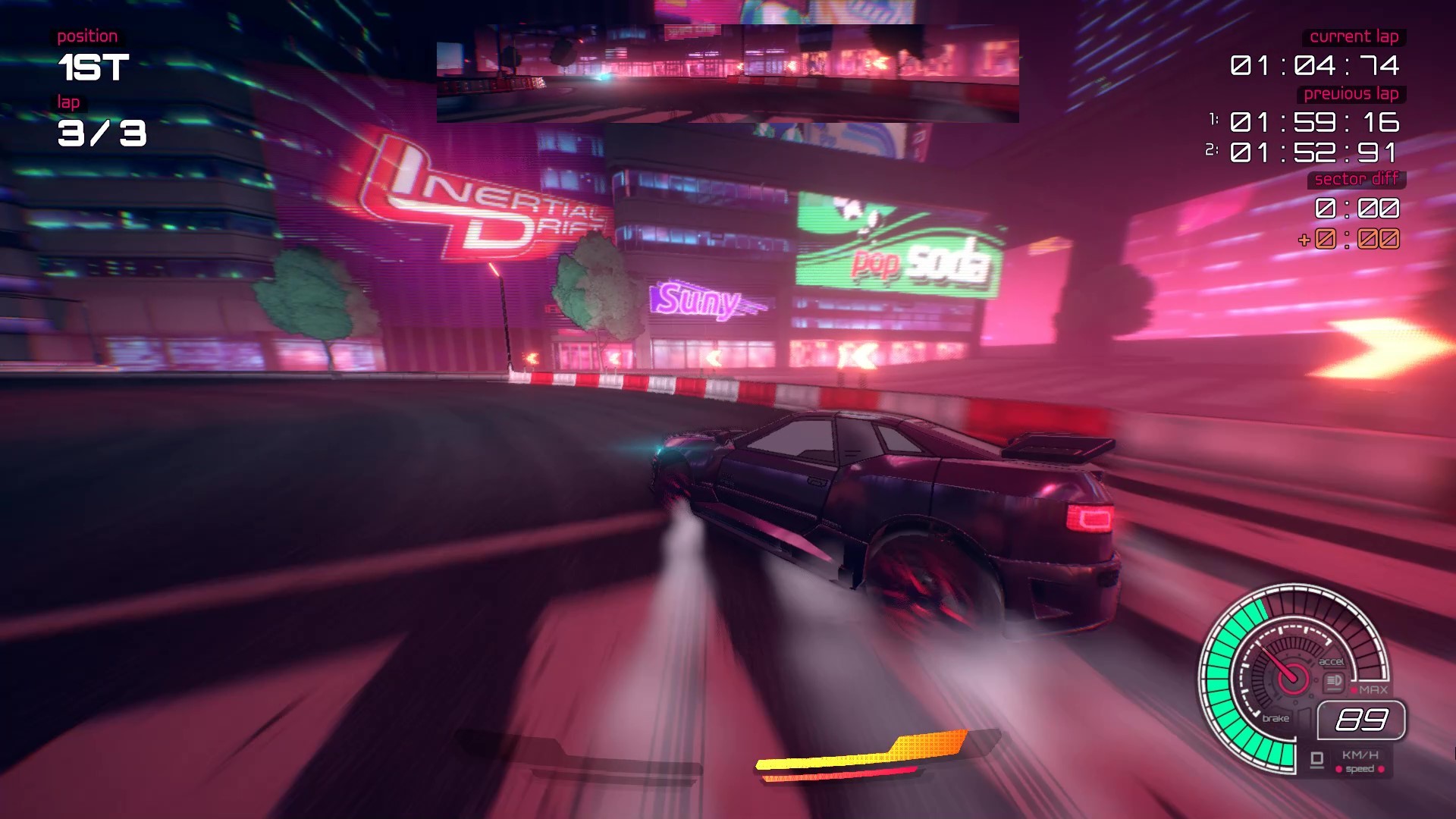